Age Of Empires: World Domination For iOS, Android Gets Its First Gameplay Video

It’s not uncommon, particularly given the popularity of the mobile gaming industry, to see long-standing titles and franchises ported through to the likes of iOS and Android, and having long since been a favorite of the strategy fans, Age of Empires is poised to make its debut on the App Store and Google Play very soon. In an attempt to ramp up anticipation, a new trailer of Age of Empires: World Domination has just been released, and although it’s only a one-minute preview, we cannot wait to dive straight in!

Age of Empires has been running for quite a long time. In its 17th year, it has spawned numerous different releases across a number of platforms, and although, like most series, it has had one or two duds along the way, it has remained relatively consistent for the most part. 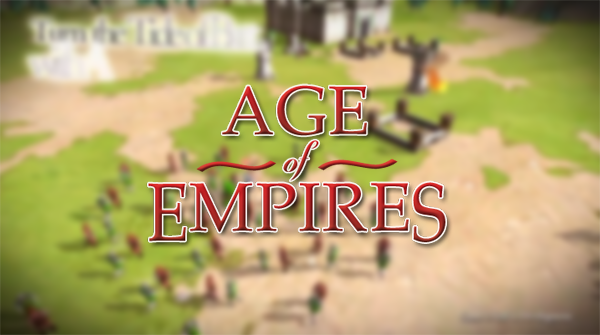 It’s hard to gauge, from what is only a very short snippet of Age of Empires: World Domination, just what to expect from the title when it finally does release, although the clip does present us with a rough idea. For a real-time strategy game, it does seem to play out in a fast-paced fashion, but visually, it appears to offer a solid-looking performance that will no doubt appease long-time Age of Empire gamers.

As ever with strategy, it’s not so much about the look or the running of the game as the tactical factor, and one hopes that developer KLabGames manages to keep things both fresh and challenging at the same point. Trying to release something completely new while also retaining some kind of originality is the fairly unenviable assignment that KLab has been tasked with, but judging by this trailer, things are coming together very nicely indeed.

Of course, we’re reserving our definitive judgments until we’ve actually had a chance to sink our teeth into Age of Empires: World Domination, which should be dropping for iOS and Android at some point in the summer. No precise release information has yet been divulged, but we do know that it will be free to play, and as such, you’ll probably be able to unlock certain features and items by means of the polarizing in-app purchase.

Anyway, be sure to check the trailer out, and as ever, drop your comments below.