Adidas FIT SMART Wants To Replace Your Fitness Tracker, Connects With Your Smartphone

As if to really drive home the fact that wearables are becoming the kind of thing that every company on the planet needs to make, Adidas has today announced its very own fitness band, dubbed the FIT SMART.

Announced at the Wearable Technologies Conference in San Francisco, the FIT SMART is certainly a fitness band rather than a smartwatch, which isn’t necessarily a bad thing. With all the focus currently on companies and their new smartwatches, the good ol’ fashioned fitness band has been somewhat forgotten of late. With incumbents Fitbit, Nike and Jawbone currently duking it out amongst them, the Adidas offering will bring some more competition to the table. 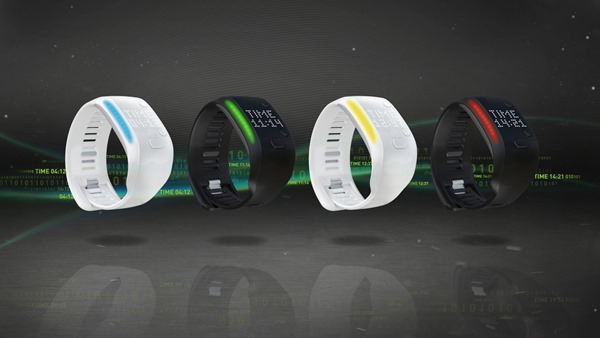 That competition comes in the form of a soft touch silicon band, with the screen doubling as a digital watch. Alongside the face there is separate, vertical display that will be used to measure the intensity of a wearer’s workout.

A distinct LED light array provides at-a-glance visual guidance on the user’s current workout intensity presented in color zones: blue, green, yellow and red. Vibration and visual prompts provide feedback and coaching so the user can make the most out of every workout.

The FIT SMART will measure that workout using its sensors, which Adidas says will be able to monitor heart rate, calories, pace, distance and stride rate. It’s typical fitness band fare, and certainly not the kind of device that will have the latest Android Wear devices too worried.

It will, however, still set buyers back a cool $199, which isn’t particularly cheap. The competition generally costs considerably less than that, so the accompanying miCoach mobile apps for both iOS and Android will need to be up to snuff if the FIT SMART is to make a dent in the market share of those already duking it out in this particular market. 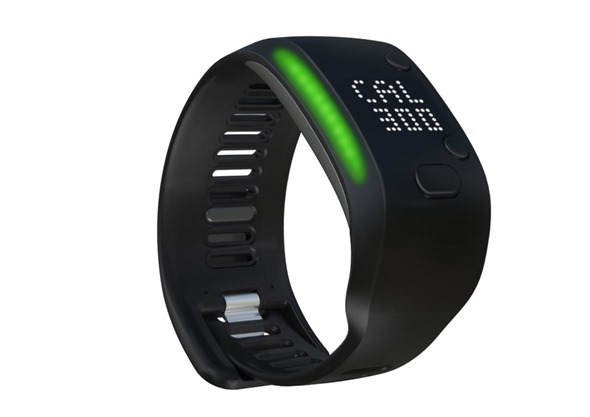 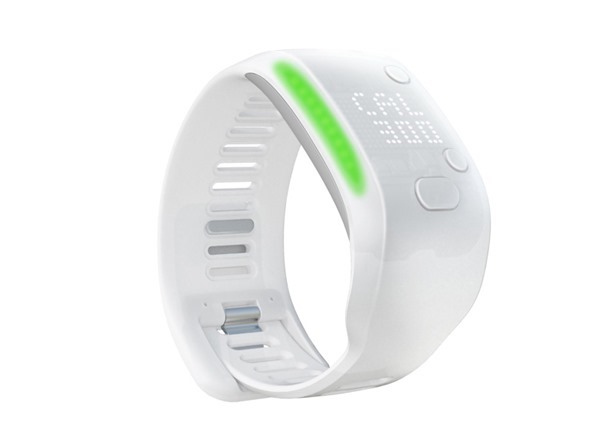 While the smartwatch revolution is certainly on the way, there is still a market for the more subtle fitness band. The FIT SMART’s price may be a stumbling block though, and we’ll have to see how well the thing fares in real world use before we decide whether it’s worth the premium over the alternatives. 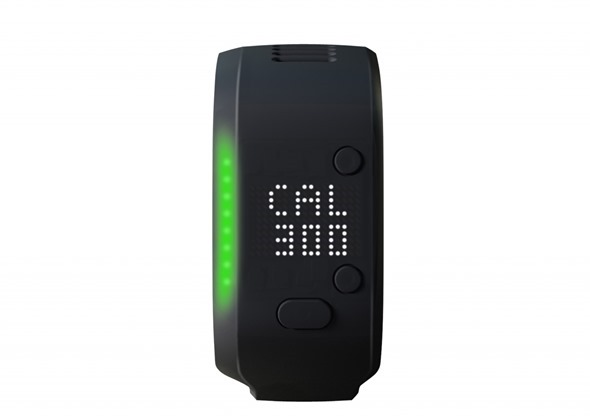 The Adidas FIT SMART will be available in August.