A Short Interview With Pod2g At ‘Hack In The Box Security Conference’ 2012, Amsterdam

I was recently given the pleasure of being flown to Amsterdam for "The Hack In The Box Security Conference". Whilst there I met up with the "Chronic Dev Team" and basically hung out with them for a few days.

Immediately, I noticed the immense work that these guys put into releasing free public jailbreaks. They were unbelievably welcoming to me and so were the whole HITB team. 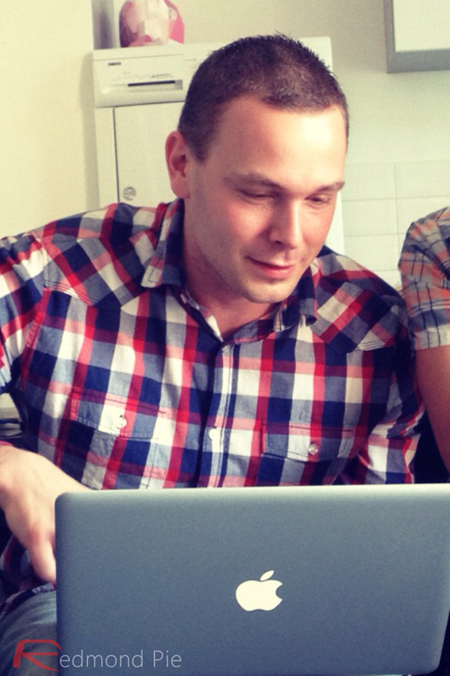 So welcoming in fact, that I conducted an interview with Pod2g, and here it is:

Craig Fox: Hello Pod2g, so my first question is a simple one: What is the story behind your Twitter handle/nick Pod2g?
Pod2g: Hi Craig, ok so I chose this name because I joined Twitter when the iPod2g (2nd-generation) was being released and thought it was a perfect name for my Twitter account. I immediately contacted ‘Chronic Dev Team’ and began helping them with the Jailbreak.

Craig Fox: What age were you when you got into programming?
Pod2g: I was 6 years old. I started on my father’s computer ZX Spectrum, and he bought me a book with basic source code, I copied the stuff from the book, then I started to understand code and started to write my own at the age of 8.

Craig Fox: What is your favorite programming language?
Pod2g: My favorite language is Java. It’s very weird because in those days Java was not getting good press in the security field. It is good because you write some code one time and it works on any system that supports the Java platform, and this object programming language is one of the most advanced object languages out there.

Craig Fox: If you could add one feature to Java what would it be?
Pod2g: They have done a great job with JNA (Java Native Access), but in recent builds JNA is not included in the standard Java runtime, so you have to include it in your library on your project so you are able to use it. So, I would say I would like Java to include JNA as the standard API.

Craig Fox: What’s the worst thing to happen to you whilst making a Jailbreak?

Pod2g: Yes, I would say the release of Limera1n hurt us a lot at first, but in the end it was the right move, we feel as Limera1n worked on many more devices than SHAtter did. And I can say, as a few months have passed that this was the right move from him. So it wasn’t really the worst thing that happened but it was at the time.

Craig Fox: Have you coded anything for the App Store?
Pod2g: No, but I wanted to make one App for DJ’S, as I used to be a DJ and I felt there are no good Apps in the App Store for DJs to scratch. (I suggested Djay to him here)
Pod2g: Djay’s scratch algorithm is all wrong, it sucks. (So make a better one I said) to which he replied "I have but I have no plans to release it".

Craig Fox: So maybe we will see a Pod2g dev company in the future?
Pod2g: Yes, why not.

Craig Fox: And finally will you be at WWJC (JailbreakCon)?
Pod2g: I will be there to speak and not only that, but to do a small hacking workshop. 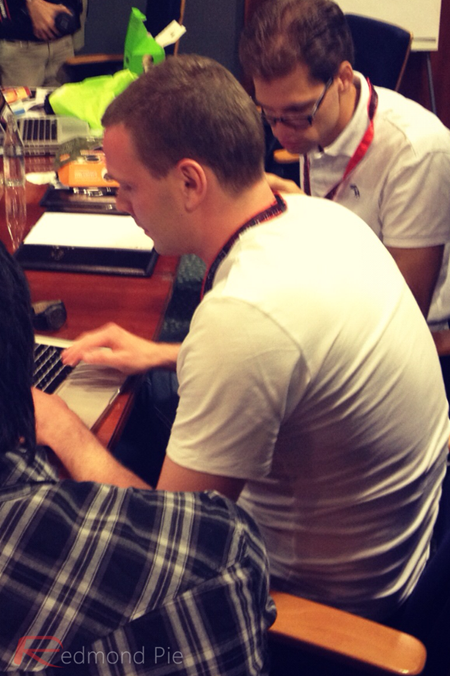 A massive thanks the Chronic Dev Team, Dhillon and the entire HITB team for a great event. If you’re interested in attending HITB in the future they’re running another event this year in Kuala Lumpur. More details on this event can be found on the official website here: http://conference.hitb.org/hitbsecconf2012kul/