Jaibreaking is in the midst of something of a renaissance right now, and while it’s true that Apple has been systematically removing the need to jailbreak by adding more and more power-user features to iOS, there continues to be some things that Apple just won’t let users do as standard.

As a result, no matter what you think about it, jailbreaking is here to stay and isn’t going away anytime soon. In fact with the recent Yalu release, jailbreaking is so popular right now that new and updated tweaks are arriving on Cydia all the time, and with tweaks now needing to support iOS 10.2 in order to stay relevant, there is plenty to try and keep track of.

That’s exactly where we come in, and because we know it’s not easy to keep on top of tweaks and packages that are being released or updated on Cydia all the time, we’re intent on doing the hard work of discovery for you.

With that in mind, below are a handful of new jailbreak tweaks, seven to be exact, which includes some old favorites that have been given a spruce up with iOS 10 to iOS 10.2 firmware support. So without further ado, let’s jump right in and see which iOS 10.2-compatible tweaks are worth installing this week on your jailbroken iPhone or iPad device. 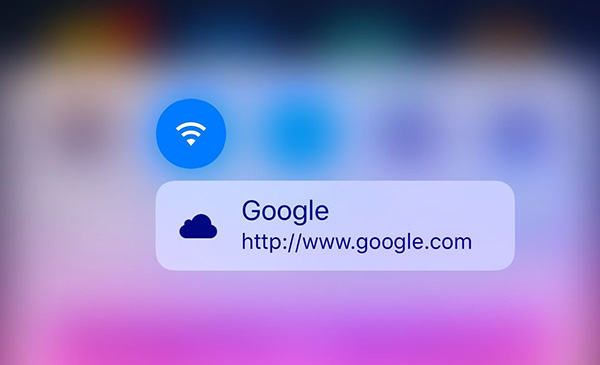 You’ll need an iPhone with 3D Touch in order for this to work, because the tweak adds configurable 3D Touch actions for additional Control Center toggles like the ones for WiFi and Do Not Disturb. 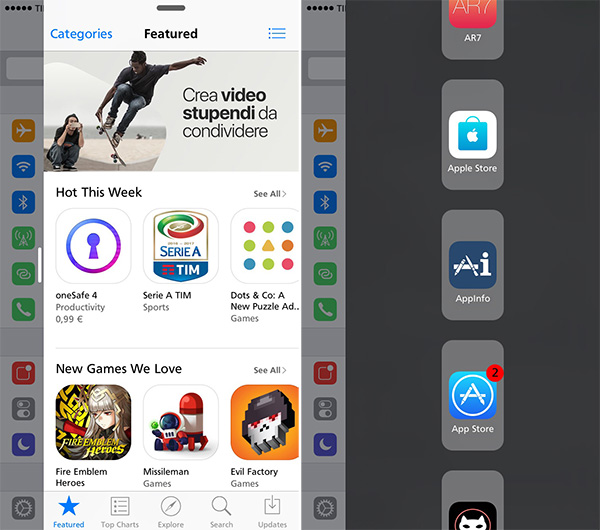 A nice and simple one, this. With Gorgone installed, users can take advantage of iPad features such as Split View and Slide Over even on devices that don’t support it natively, including iPhones!

Immortal prevents the expiration of signed iOS applications & bypasses the per-device limit of three free signed applications, which will allow you to install unlimited applications through Cydia Impactor with a free Apple Developer account without having to reinstall them after every seven days. 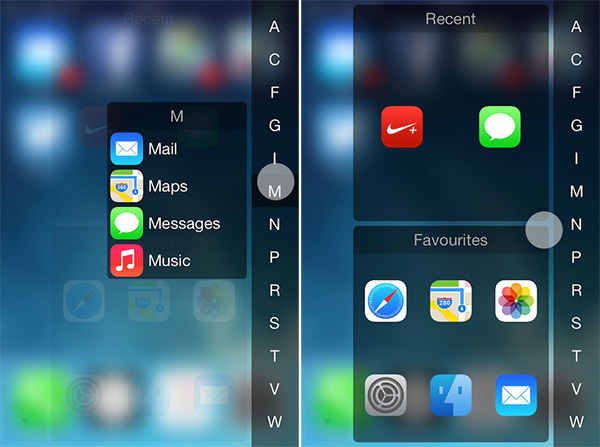 Configure an Activator action and access all of your apps via an alphabetical list from anywhere. Support for recently launched apps as well as favorites is included, and the whole thing is fast, fast, fast.

Want to be able to record video and take photos even when your iPhone’s screen is turned off? With Stealth Cam, that’s exactly what you can do! Simply press the sleep/wake button when in the Camera app and away you go.

Security of iOS devices is vital, and with TouchPass, you can disable the passcode Lock screen, forcing you to unlock with Touch ID only. Perfect if someone happens to know your passcode or PIN. 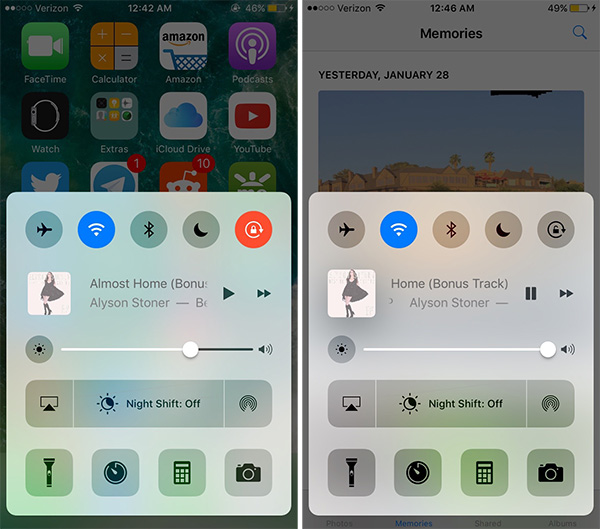 Not a fan of the way iOS 10 moves the music controls into a second page in Control Center? No problem, because Horseshoe moves them back and makes Control Center look lush in the process, including album artwork.