Apple’s unannounced but widely tipped 5.5-inch iPhone 6 may be about to come with a large 2915mAh battery if a newly leaked photo is any indication.

Apple is slated to announce at least one new iPhone on September 9th, but with the 4.7-inch model likely to go on sale relatively soon after that date, the larger 5.5-inch model is expected to take a little a longer to make an entry, and is also expected to be called the iPhone 6L, something which we’re hearing for the first time. 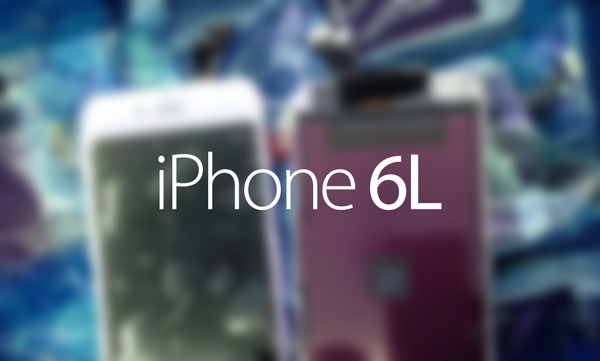 One rare leak may have crossed our paths just now though, with a photo coming in from Chinese site Apple Daily. The photo show what at least on the face of it appears to be a battery from an Apple device that,given its proportions and capacity, can really only be from one thing – a 5.5-inch iPhone.

As anyone who’s had to nurse an iPhone through a day will know, battery life is hard to come by which is why a larger screen is important. Giving device makers a chance to up the battery capacity, larger screens aren’t just about making things look bigger!

The battery in question has a capacity of 2915mAh which is larger than anything Apple has managed before and eclipses the 2100mAh battery expected to make an appearance in the 4.7-inch iPhone 6. There is no model number on the battery which has a part number of 616-0675 and runs at 4.35 volts.

Larger batteries don’t just mean that we can avoid charging our phones every day, or even multiple times a day, but also allow for improved applications that use sensors more often such as GPS and the M7 chip. Being able to use battery intensive features without the fear of it having a massive impact on battery life could potentially open the door to some apps that were previously deemed impractical. If we’re perfectly honest though, we’d just be happy to not be checking our battery percentage every hour through gritted teeth.

Just when you think that leaks are starting to dry up, the folks at Apple Daily also managed to get snaps of what appears to be two iPhone 6 screens, with one larger than the other. It doesn’t take a technological genius to work out what they may be at this point. Other internals such as ribbon cables were also snapped, but it’s the screens and batteries that interest us the most here. 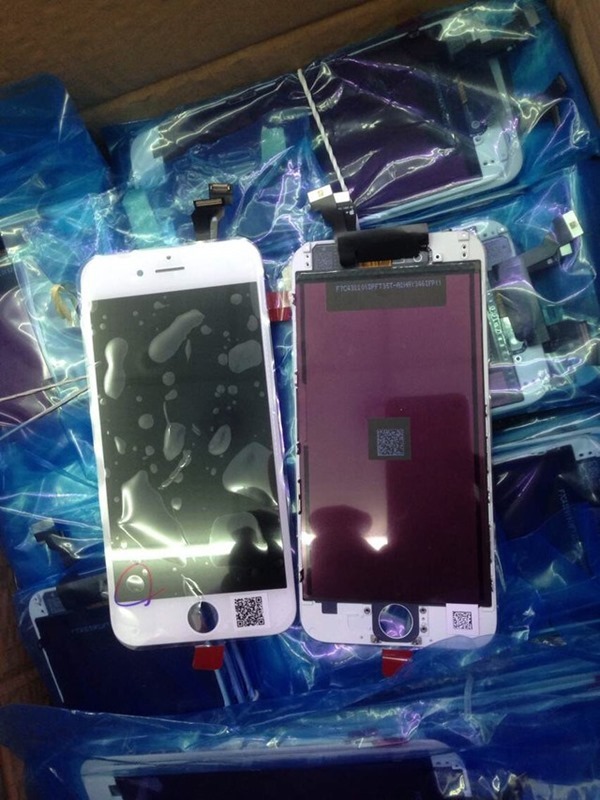 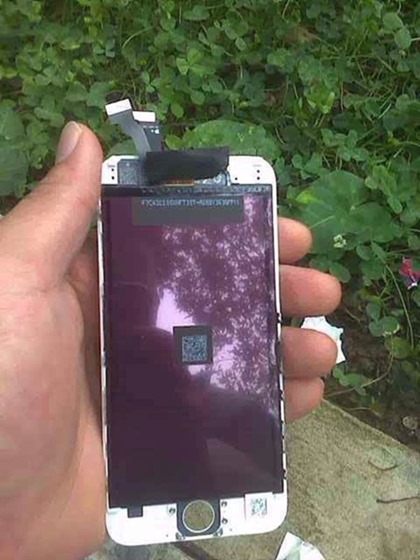 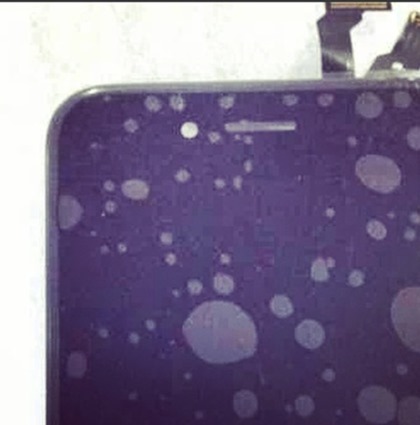 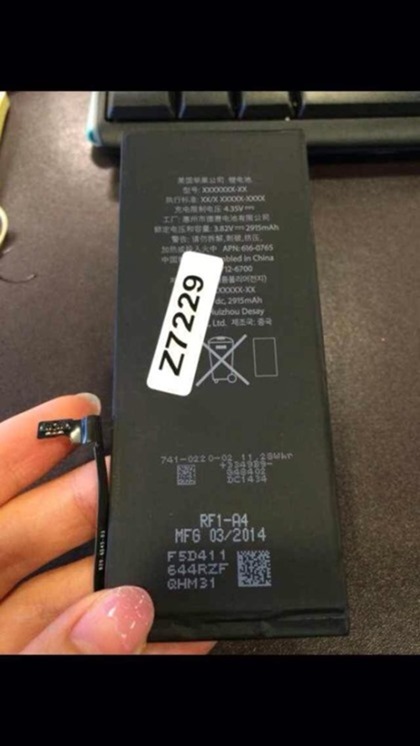 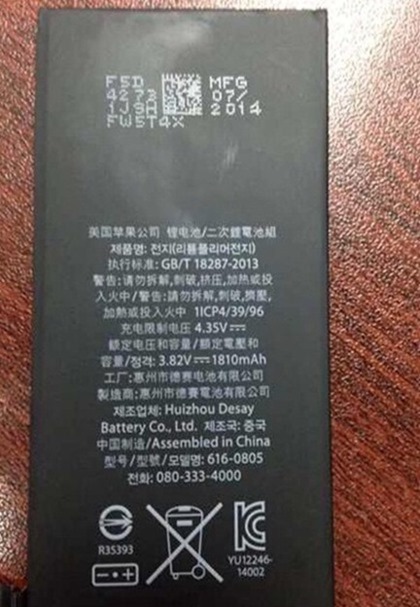 We’re now surely just a few weeks away from seeing what these things look like when they’re all put together, but it’s always interesting to see inside the sausage factory so to speak.