Nobody likes to speak ill of the dead, but sometimes we just have to take pause and note the ridiculousness of what is going on around us. Today is such a day, with a report highlighting that at least 259 people have so far died when trying to take so-called ‘extreme selfies.’

If you’re wondering what an extreme selfie is, it’s apparently when someone takes a self-portrait in a position that could be deemed extreme. Those include at the top of mountains, in front of moving vehicles and just generally in places that they shouldn’t be. 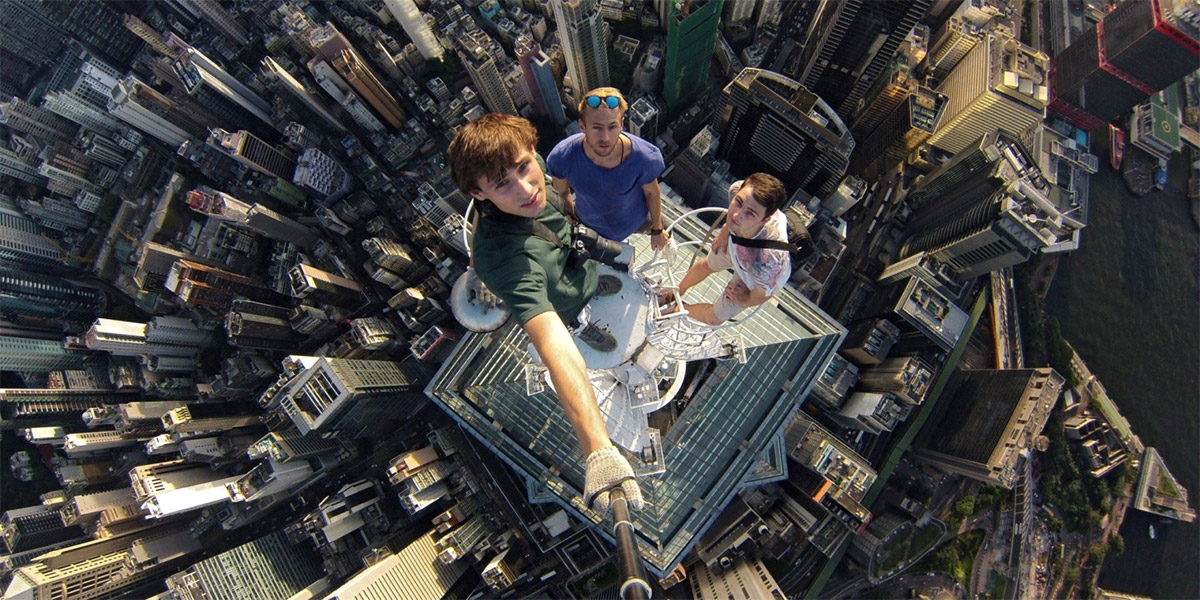 According to a global study published in the Journal of Family Medicine and Primary Care – a publication that should presumably have more important things on its radar – the 259 deaths occurred between 2011 and 2017. As reported by BBC News, “extreme” can mean all kinds of things.

Drowning, transport accidents and falling were found to be the most common cause of death. But death by animals, electrocution, fire and firearms also appeared frequently in reports from around the world.

There seems to have been quite a significant amount of research gone into coming up with the 259 apparent selfie-related deaths, with the report noting that it also had a mechanism in place to discount deaths that did not match specific criteria.

Selfie-related death was defined as any accidental death that occurs while doing self-photography or clicking selfies. Initially, we made an exhaustive list of the English newspapers of various countries using Wikipedia or Ministry of broadcasting of respective countries. We performed a Google search for keywords such as “selfie deaths; selfie accidents; selfie mortality; self photography deaths; koolfie deaths; mobile death/accidents.” The web link addresses of the news from search results were cross-matched with the web links of list of prepared English newspapers of various countries. The results that did not match were excluded from the study.

Perhaps the most disturbing news here is that the report’s author believes the 259 number is likely an underestimation of the real number of deaths, with there apparently being no limit to the stupidity of some people.

Although our study has enlisted the largest number of selfie deaths and incidents till date, this is just the tip of iceberg. Many cases are not reported. The limitation of our study was that we included news reports only in English language. Therefore, news reports in local language have been missed. There is no reporting of cases as selfie-related deaths in India. Thus, certain deaths due to selfies may be reported as road traffic accidents or others, which leads to underreporting of a large number of cases.

Please, folks, don’t risk your lives to take a photo of yourself.