It has been revealed through testing that the new 2015 MacBook Air is capable of supporting 4K display output at 60Hz. Head on past the jump to read all about how the new MacBook Air pretty much contradicts the specifications listed on Apple’s own website.

It’s right there on Apple’s product specification page that the new 2015 MacBook Air is capable of supporting an external 2K display, but according to tests conducted by Ars Technica, that might not be the case, and the device is capable of pushing 4K pixels. Interestingly, last year’s MacBook Air did support 2K resolution, but at best, the result was a blurry one using a single DisplayPort 1.2 cable. 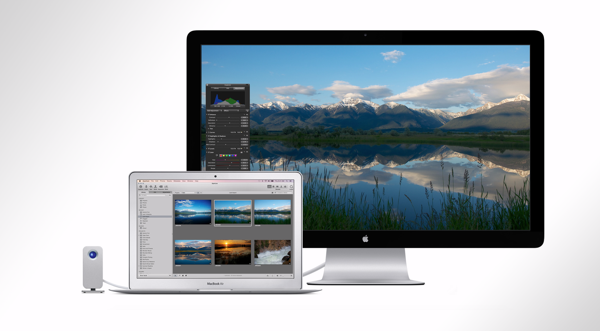 This time, the same test was conducted using the same DisplayPort 1.2 cable, with the new MacBook Air connected to a 4K display, and as it turned out, the machine supports the Ultra HD resolution at 60Hz. Apparently, the new Broadwell-U processors from Intel with their integrated GPUs support a resolution of 3840 x 2160 at 60Hz over DisplayPort 1.2, as per Intel’s own documentation. This, coupled with the fact that the new MacBook Air notebooks feature Thunderbolt 2, which clearly allows support for DisplayPort 1.2, making the use of 4K external displays possible. 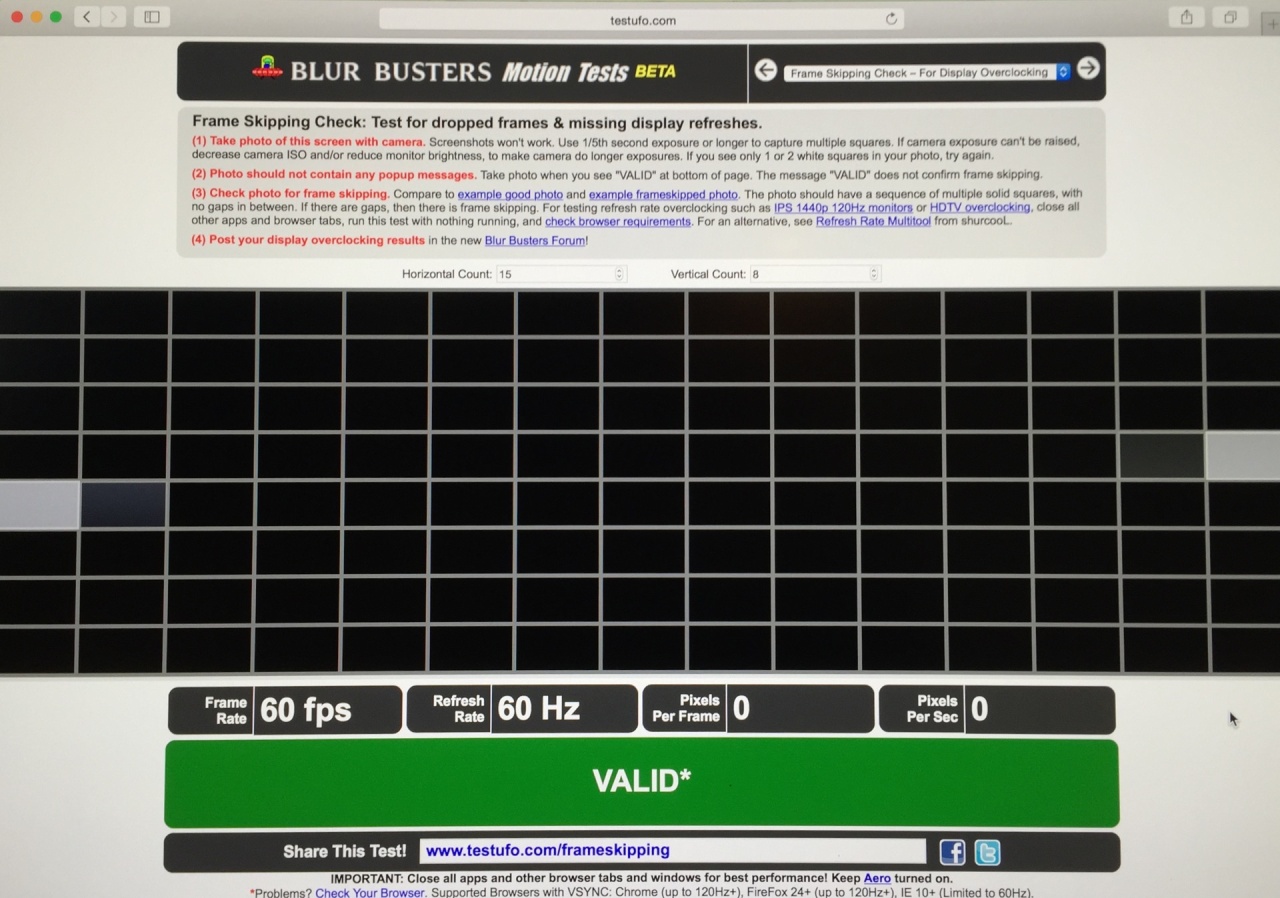 One can only speculate as to why Apple did not publicize this new update to the MacBook Air’s external display support, but it is believed that Apple’s intentional stance is based on the concern of performance issues when entering full-screen mode or Mission Control.

“So there you have it: the new MacBook Air definitely supports 4K displays at 60Hz in SST mode, and it actually supports them fairly well if you’re not using OS X’s scaling functions. We’ve informed Apple about the issue, and hopefully the specs pages will be updated accordingly.” 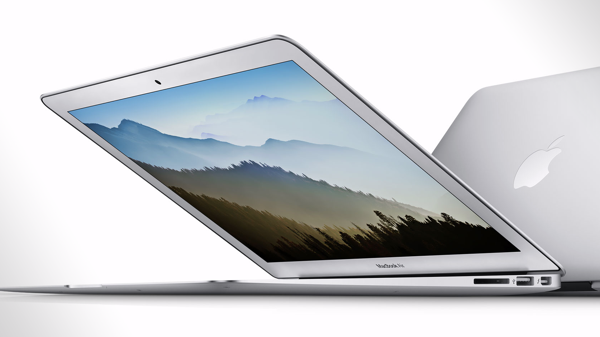 If you’re in the ownership of a new 2015 MacBook Air, then this piece of news will be music to your ears. But remember, given the muscle power Apple’s thin notebook packs, we really wouldn’t recommend pushing it beyond the boundaries of what it is capable of doing. After all, Apple is being shut regarding the situation for a reason.