Xbox One Dashboard Redesign For 2017 Teased On Video

Microsoft last week announced that it would be once again redesigning the way the Xbox One dashboard looks and works, with members of the Xbox Insider Program set to receive the update shortly. However, until today the company hadn’t given us a glimpse of what that will look like.

Microsoft aims to have the update ready for everyone by this spring, but for those who can’t wait to get a glimpse of the changes, Mike Ybarra, head of platform engineering for Xbox has teased us with a little of what we can expect. 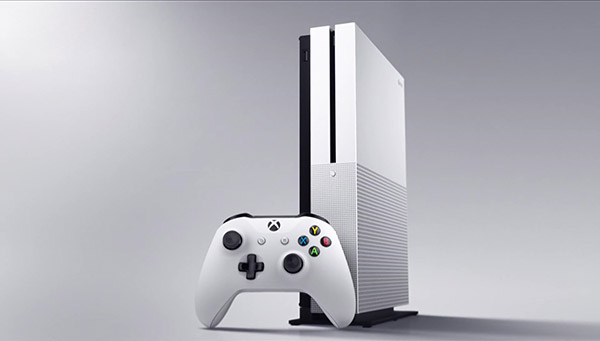 According to Microsoft, and backed up by Ybarra’s video, Xbox One is set to receive a whole new experience when it comes to switching between apps and games as well as performing common tasks such as recording video and interacting with Cortana.

The new interface, which will be brought up by pressing the Xbox button on the controller, reminds us of the blade interface which the Xbox 360 was famous for, and means that users will not have to come all the way back to the home screen in order to do anything. The theory here is that this will save time, and whilst it may not seem like a huge requirement on a game console, nobody wants to spend longer than they have to, when doing anything. Especially when it pulls you out of your gaming groove.

In addition to that, Microsoft also appears to be replacing the multi-tasking icon with a new Streaming menu icon from where users will be able to stream directly to Twitch, and Beam as well. Beam is being heavily worked on by Microsoft as we speak, and it won’t be long till we see the software giant integrate it into the Xbox experience across the board. Still, all the information and excitement to process, but we are yet to hear an official statement regarding when this update will land.

The glimpse offered by Ybarra is super short, and can barely be seen in the video as has been recorded by one YouTube user Jakosaur, but it does give us an idea of what we can expect from this redesign. Other changes include a new achievement tracking overlay, a Gamerscore leaderboard for embarrassing your friends, new music controls, and a redesigned Cortana.