With the Wii U having succeeded the original Wii console late last month, count-ups of initials sales numbers seem indicative of a strong start in the market, but Microsoft’s Xbox 360 – despite its age – still came out on top in the early period of holiday sales totals. According to resident numbers firm NPD, the 360 made the most sales during the month of November, with figures boosted on every console thanks to the multitude of Black Friday / Thanksgiving / Cyber Monday specials on offer.

The fact the Xbox 360 outshone even the new Wii U doesn’t tell the entire story though. After all, Nintendo’s latest export has completely exhausted its initial inventory of stock, and at present, many are still looking to get their hands on a console that has completely sold out throughout the United States. Moreover, the Wii U only had a couple of weeks on sale in November, thus less time in the retail market, making it difficult to make a pound-for-pound assessment on the genuine demand. 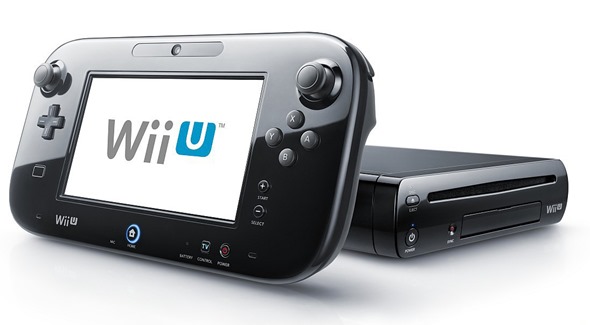 Microsoft posted figures of 1.26 million Xbox 360 units sold in November, and extending the company’s flagship’s record as the leading month-on-month console for the 23rd consecutive time.

Nintendo certainly didn’t do badly at all, posting a total 1.75 million total for all its gaming hardware products, which takes into account the Wii U, Wii, 3DS, and DS. The handhelds accounted for 910,000, just shading the consoles, which managed 845,000 units sold. Of that figure, around half – or 425,000 units – were the Wii U, according to the figures gathered by NPD, and as time progresses, the ratio of Wii U to Wii sales should lean strongly in the favor of the newer product.

Sony didn’t post any specific unit sales figures, although with total sales at $838.9 million for last month – 13% lower than the same time last year – the market’s overall decline is no more apparent than here with the Japanese giant. Software sales also dropped quite considerably – 11% on last year to $1.43 billion, and all in all, the gaming industry’s $2.55 billion generated last month was, again, 11% down on November 2011.

It all sounds a bit doom and gloom, but according to NPD analyst Liam Callahan, the gaming industry’s long-team health is more than okay. Video game sales in November were nearly twice as strong as they were back in November 2005, and considering the figures don’t take into account the increasingly-utilized digital means of content consumption, there’s no reason for the gaming industry to be too alarmed.