Worried About Your Apps Accessing Your Contacts Data? An iOS Update Is In The Works To Fix That

If there’s anything that truly antagonizes consumers, it’s breaches of privacy, resulting in data being accessed without due consent.

In iOS, if a third-party app requires permission to access your location data with the intention of enhancing user experience, you’re met with a popup window, and have the option to allow access, or simply block the app from knowing of your whereabouts.

Unfortunately, location isn’t the only information available to those looking to snatch it, and the revelation last week that an app named Path was sneaking contact data from iOS users without asking first caused something of an outcry. Apple has come out and given consumers some respite from the rather panicked situation by assuring an iOS update will prevent any such occurrences from happening in future. Speaking with AllThingsD’s John Paczkowski, Cupertuno spokesman Tom Neumayr said:

Apps that collect or transmit a user’s contact data without their prior permission are in violation of our guidelines. We’re working to make this even better for our customers, and as we have done with location services, any app wishing to access contact data will require explicit user approval in a future software release.

Of course, one has to wonder how soon this update will occur. After all, the iPhone 4S battery issue was identified months ago, yet still some users are waiting on the next update for the antidote. Then again, you’d hope – given the magnitude of the situation – the fruit company’s security team will deliver on its promise sooner rather than later. 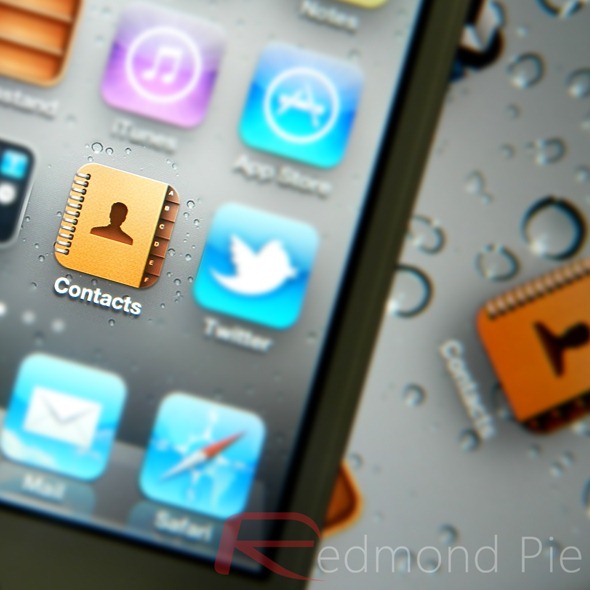 There are other key areas which should also be taken into consideration by Apple in terms of private information. After all, the Camera Roll and Photo Library can easily be accessed by rogue apps, and the fact neither require explicit consent means your personal images could quite easily be seen by others – a scary through indeed.

It’s good to see Apple proposing to do the right thing – we just hope the response is swift. With its App Store having grown at light speed, the legislation needs to be in place to protect those using it.