Piracy is a major problem for smartphone apps. iPhone and Android applications are regularly cracked and distributed online. And now the first proof-of-concept hack for pirating Windows Phone 7 Marketplace apps has been created. The Windows Phone 7 hack seems particularly nefarious, as it enables the user to download and crack the applications directly from the Marketplace. It is frightening how easy it is for a pirate to crack applications on a Windows Phone 7 device. 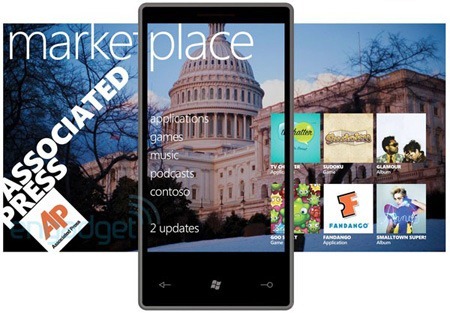 According to the developer, it only took him six hours to put the tool together. Microsoft has been informed by the developer how he bypassed the security, and hopefully Microsoft is working on fixes.

A "white hat" developer has provided WPCentral with a proof-of-concept program that can successfully pull any application from the Marketplace, remove the security and deploy to an unlocked Windows Phone with literally a push of a button. Alternatively, you could just save the cracked XAP file to your hard drive. Neither the app nor the methodology is public, and it will NOT be released (please don’t ask). It is important to note that this was all done within six hours by one developer.

The proof-of-concept demonstration of the application dubbed “FreeMarketplace” can be seen in the video embedded below.