Reddit is a great place to share, promote and find some of the web’s most entertaining, useful, and informative content. Used by millions worldwide, it is one of the most influential social hunts of today.

Compared to other socially-influenced areas of the web, Reddit’s range of apps for mobile devices is surprisingly low. VideoReddit by developer Kalen Hansen breaks that pattern somewhat, and allows those who use it to view some of the weird and wonderful video content passing though Reddit. From the fascinating to the downright strange, there’s something for everybody, and this app makes finding and viewing them much simpler than ever before. 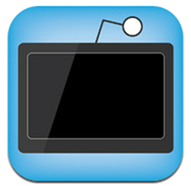 It keeps the interface nice and simple, instead focusing on functionality and accessibility of content. So many apps – particularly those of a social persuasion – are ruined by over-zealous, complicated interfaces which subsequently take away from initial purpose, bug VideoReddit keeps things nice and simple. 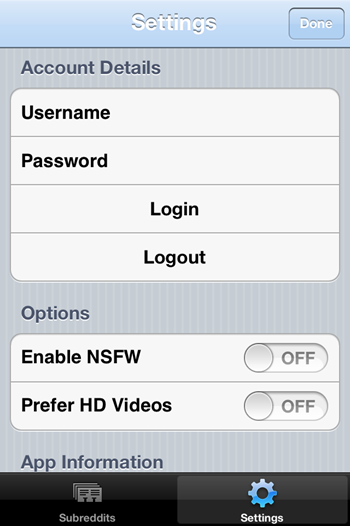 You can easily view either from /r/videos, or if you’re a regular, you can login and select multiple subreddits of your choosing. While comments on social videos often leave a lot to be desired in terms of maturity, you can easily have your say on each video, as well as cast you vote. If you wish to filter out potentially offensive content, you can easily enable or disable NSFW content, which is particularly beneficial if you have young children around. 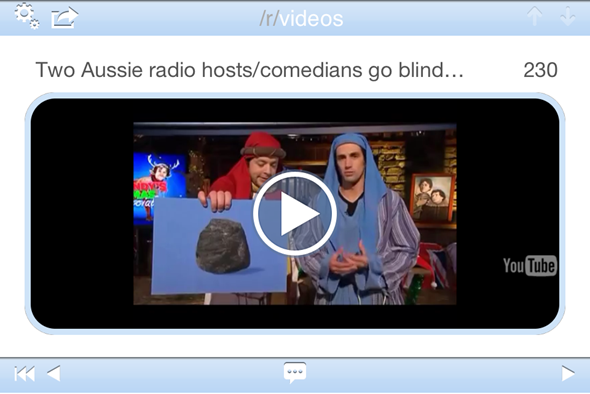 You can opt to "prefer" HD content by default, and with the odd unwatchable 240p video still floating around, this is something you’ll want to toggle on. VideoReddit has clearly been designed with the iPad in mind. Its new Retina display renders it the perfect candidate for high-def video streaming, although since it’s a universal app, it also works just fine with the iPhone or iPod touch. We tested it out on an iPhone 4S running iOS 5.0.1, and were extremely pleased with how it ran. 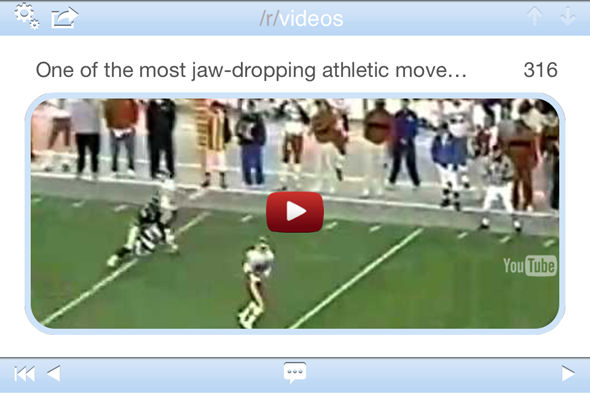 It supports YouTube and Vimeo – the big two in the viral video leagues – and as an added bonus, also functions seamlessly with AppleTV, so you can easily stream your discovered content through to your HDTV. 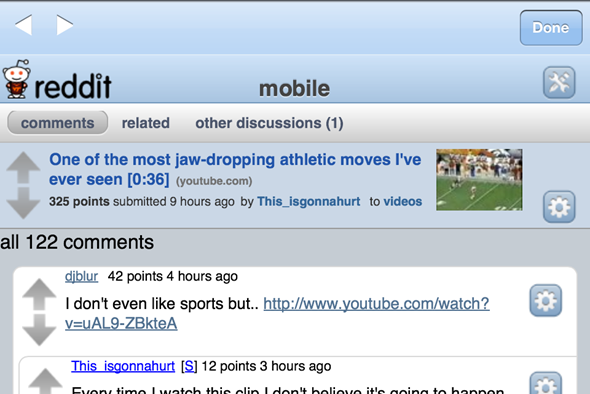 It costs 99 cents from the App Store, and can be downloaded via the link below.