Viber, the popular cross-platform VoIP service, has just been given a large-scale update. Both the Android and iOS versions of the app have been refreshed, and notably, Viber is also now available on both Windows and OS X. With 200 million users worldwide, Viber is right up there with Skype in terms of reach, and today’s update is easily the most significant in its history. More details, as well as download links, are coming up after the jump.

Both the iOS and Android apps have been bumped to version 3.0, and as you might expect, the changes are rather significant. There’s new-found support for video messaging, enhanced call quality thanks to the implementation of a voice engine, and a handy feature for checking the online status of contacts.

Features in the offing for the brand-new Windows and Mac apps include video calling, integration with the mobile versions, and with an iteration for BlackBerry 10 also nearing completion, Viber certainly isn’t intimidated by the huge amount of money attached to the imposing figure of Skype. 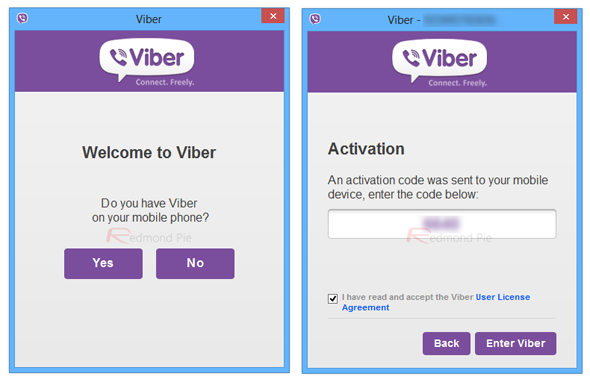 As well as building new apps from the ground up for Windows, OS X and BB10, Viber is also prepping an app for Linux, which will become available in the near future. Below, you can check out a video demonstration of the new desktop experience. 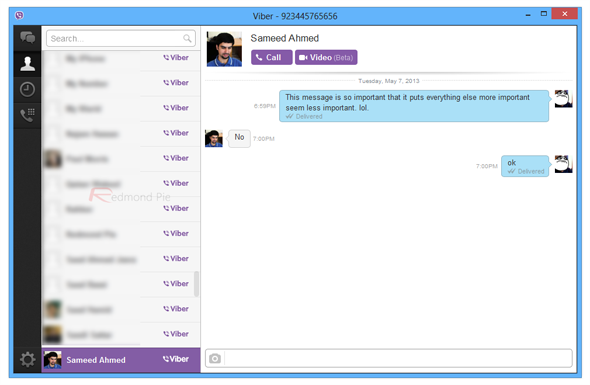 This is a very impressive statement intent from Viber, and although the Microsoft-owned Skype is seen as the de facto VoIP service, Viber’s 200 million-strong user base more than implies that there is room for competition.

I’ve been using the OS X version for a couple of minutes just to get a feel for it, and I have to say, I am very impressed by what I’ve seen so far. It’s clean, easy to operate, and only takes a couple of moments to install. 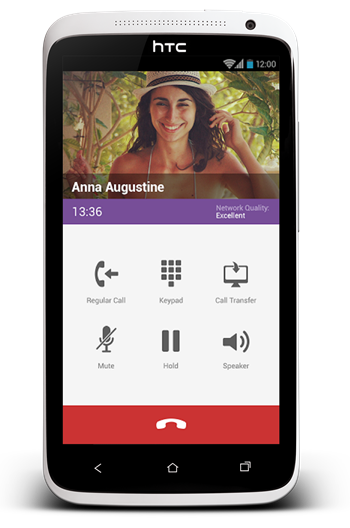 Grab the new Viber for Android and iPhone apps via the links provided below and the desktop apps from Viber.com, and be sure to leave a comment and let us know how you get on.