The latest beta releases of macOS Monterey 12.4 and iPadOS 15.5 are now available to people on the developer program as well as those who are part of the public beta program, and they have a surprise.

These new release candidate updates include Universal Control as you’d expect — but the beta tag has gone. 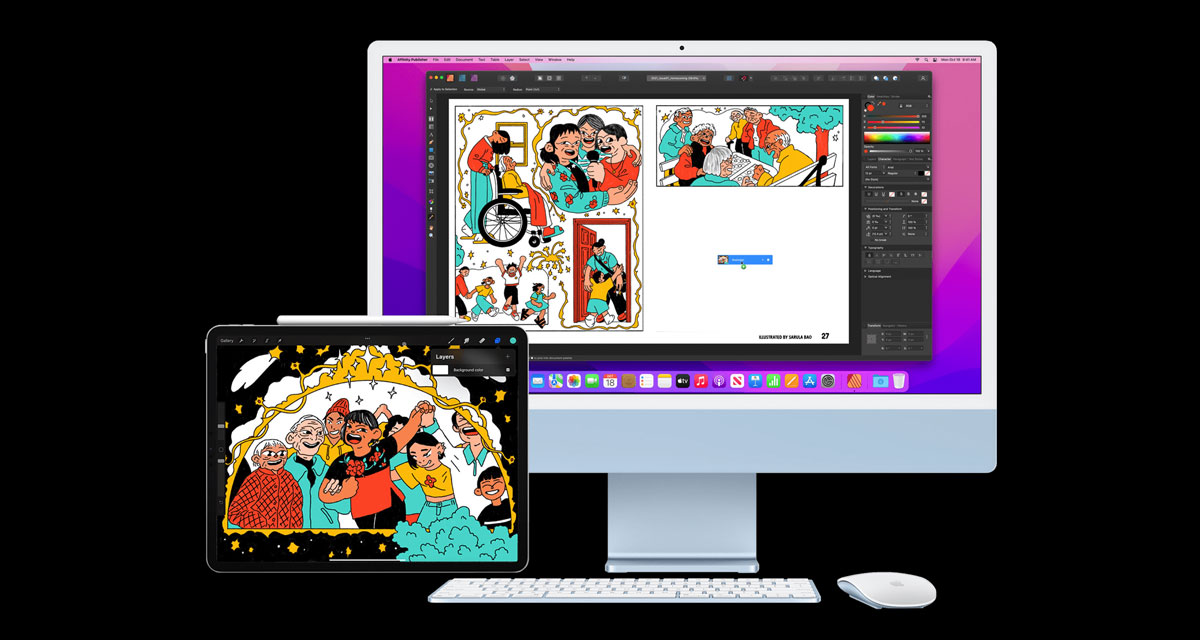 Since the arrival of Universal Control as part of the macOS Monterey 12.3 and iPadOS 15.4 releases earlier this year, Apple has labeled the feature as a beta even in the versions of the software that were final and available to all. Now, the company seems confident enough that it can remove that label.

Universal Control allows people to use a single keyboard and mouse/trackpad across multiple devices seamlessly. People can also drag content and files between devices as well, making it a powerful solution.

And while the feature has worked well even during its beta period, it appears that Apple has now come to the conclusion that it doesn’t need the tag anymore.

The new updates are set to be made available to everyone within the next few weeks, although nobody knows for sure exactly when that will happen. It will take place before the arrival of the first macOS 13 and iPadOS 16 betas, however, with their release set to happen after the WWDC opening keynote on June 6.

If you’re running the RC versions of macOS 12.4 and iPadOS 15.5, and wish to get up and running with Universal Control, check out the video below on how to get started.