Ubuntu Edge Smartphone Revealed, Needs Your Funding Before It Can Hit Shelves [IMAGES]

Although the three major smartphone ecosystems are seen as iOS, Android and Windows Phone, there are actually several others also battling for recognition in the evermore crowded industry. As well as the likes of the revamped BlackBerry OS and Mozilla’s Firefox effort, Canonical has been making waves with its attempt to bring the popular Ubuntu flavor of Linux to the small screen, dubbed as Ubuntu Phone OS. Having delivered impressively with its previews versions of the OS for both smartphone and tablet, it now looks as though Canonical is going to come through with its own smartphone; the Ubuntu Edge.

In-keeping with Canonical’s open-source, people-driven ethos, the company is attempting to get the new device off the ground using crowdsourcing site Indiegogo. Just now, Canonical has a concept and an idea, but to bring the device to fruition, the company needs to raise a whopping $32 million with its campaign. That’s a lot of dollars if you ask us, but with Ubuntu Linux being very popular with its users, I wouldn’t be surprised to see that target comfortably reached.

The Ubuntu Touch ecosystem has been a rather quiet competitor in the battle of the up-and-coming platforms, but while we continue to ponder whether Windows Phone has a cat in hell’s chance of catching iOS or Android in terms of reach, there’s certainly scope for this touch-enabled version of Ubuntu to make a big impression when deemed ready for prime time. 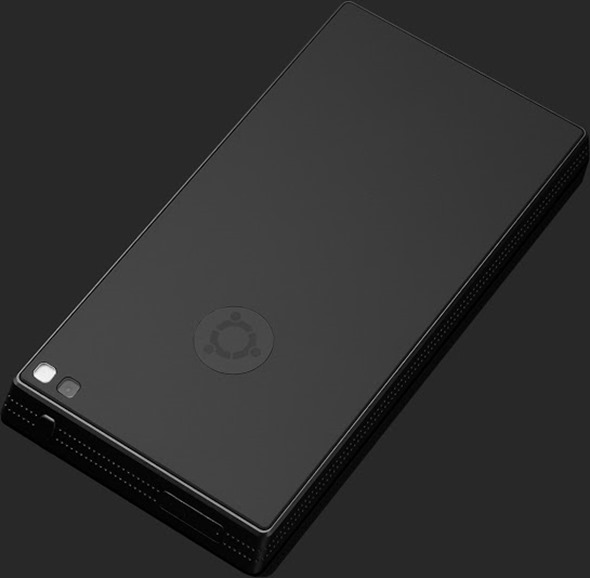 The Ubuntu Edge, should it reach its target, will not be available until mid 2014, and this could be problematic when one considers how quickly the smartphone industry evolves year on year. To try and tip the balance, Canonical wants to pack in a 4.5-inch 720p, and a processor with multiples core processor, The 4GB of RAM also being crammed into the device suggests we’ll see a quad-core chip at minimum, and with 128GB of flash storage, it’s certainly one to pique the interests of the power user. 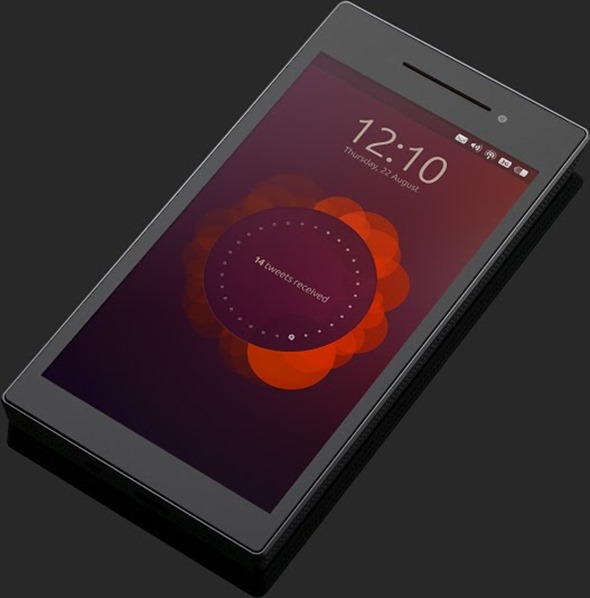 The design is slick indeed, and with LTE right out of the box running on Ubuntu Touch, this is certainly a break from the Lumia-Galaxy-iPhone pattern to which we’ve become accustomed.

If you’re interested, the device will cost Indiegogo pledgers $600 today, or $830 thereafter, so if you are interested in snapping up the device, best to get in sooner rather than later.