Tweetbot Pulled From The Mac App Store, Here’s Why

If you don’t already have Tweetbot for Mac then you’re out of luck, because the popular Twitter app has now been pulled form the Mac App Store following reports of widespread authentication issues.

The reason that new users are unable to sign into the app, it would appear, is Twitter’s much hated token limit which only allows third-party apps to have a maximum of 100,000 users. Once that limit has been hit, and each user has their one required token, no more can be provisioned. The result? Once 100,000 people have signed into a Twitter app other than Twitter’s own, nobody new can. 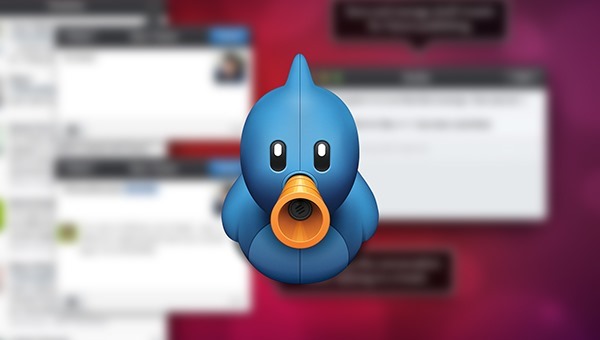 For Tweetbot’s part, its Tapbots developer is stopping short of confirming that the issue is indeed token related, the app’s Twitter account simply saying that "We are aware of Tweetbot for Mac authentication issues. We have contacted Twitter and are waiting for a response."

Interestingly, Tweetbot developer Todd Thomas didn’t believe that Tweetbot for Mac was due to hit the 100,000 token limit just yet, but with new users of Tweetbot receiving an error that says the app "cannot authenticate more users at this time," you don’t need a brilliant imagination to come to the conclusion that the token limit is in fact at play here.

Twitter has been on a crusade to make people use the official first-party app for some time now, and limiting them, when it comes to third-party apps, is something which is considered to be a very aggressive move. Though Twitter is obviously free to do as it pleases with its own API, many would point to the fact that it’s apps like Tweetbot that made Twitter as popular as it is today and that without third-party developers, Twitter wouldn’t be where it is today.

Unfortunately none of that helps Tweetbot, though.