This App Lets You Control Zune Music, Podcasts And Videos Right From Your Windows Phone Device

Using our smartphones to connect to a computer and controlling things like music playback, video playback, starting and stopping podcasts is nothing new, after all, Apple offers the extremely polished ‘Remote’ app for iOS which features all of these functions plus more. For those Windows Phone users out there who may not know of its existence, the Zemote app offers similar functionality for controlling media on a PC via a Windows Phone smartphone. 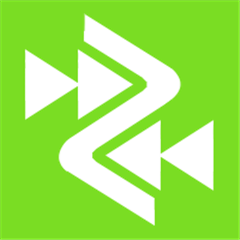 The Zemote app itself acts as a mobile-based remote control for the Zune software that is installed upon a Windows-based PC and affords users the ability to control the software directly from their Windows Phone device. As you might expect from such an application, users can browse through all of their media library, including titles, albums, different genres as well as the producing artists. The remote playback of all saved playlists is also supported through the Zemote app with the added ability of being able to create a playlist directly on the device using the music from the PC. 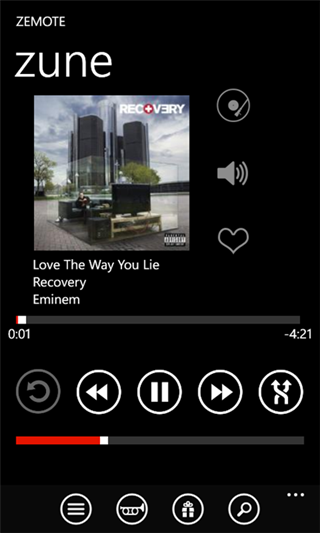 As is usually the case with applications like these, as each version is released; the provided functionality grows and with version 3.0 of Zemote, the developers have included the ability to transcend just music playback with the inclusion of controlling video as well as any available podcasts that may be on the computer. The official Marketplace entry lists the following as Zemote’s most notable features:

The app itself is built around a familiar Windows Phone look and feel, and definitely offers a great experience for those Windows Phone and Zune users who have been looking for something like this. There is a requirement for the Zemote PC software to be installed on the computer in question, which can be downloaded from the developer’s website. 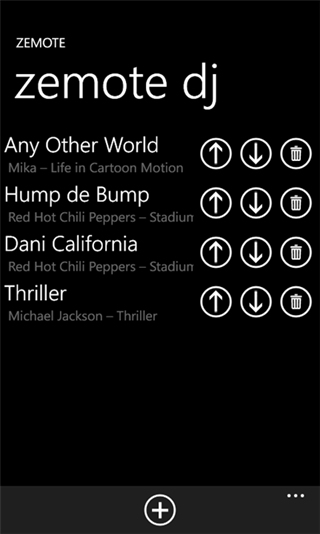 Zemote offers both a free of charge and a commercial version of the app, costing $1.99.