There’s a certain voyeurism that goes along with sharing screenshots of home screens. In fact, we’re as guilty as anyone in that regard after our post yesterday which showed the home screens of the RP team’s phones. That post proved as popular as we knew it would, and there are even web sites that are aimed at sharing what tech celebrities have on their home screens, and we love them as much as everyone else.

After all, it’s a great way to discover new apps that you’ve never heard of. If you’re scared of missing out on the next big thing, then it’s always worthwhile flicking through to see what others are using, and that’s why we expect the new app from the co-founder of PayPal to be high on many wish lists. Called Homer, the app is only currently available for the iPhone and is oddly only on the US App Store with no mention of when either of those things will change. If you do have access to it though, you’ll find an app that makes it easy to share your home screen with your friends as well as help to identify the apps that they use on a daily basis. To that end, Homer will look at the icons and work out what the actual app is, making it even easier to try them out for yourself. 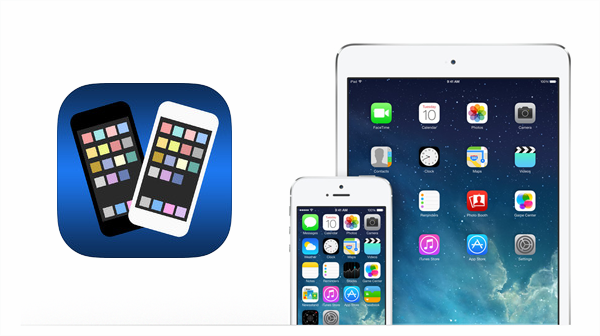 Those concerned about their privacy need not worry, because users can choose to hide certain apps should they not want anyone to know that they have a secret obsession with Farmville. It’s also worth remembering that this whole thing is entirely voluntary, so if you don’t want to share anything in the first place, you don’t have to. 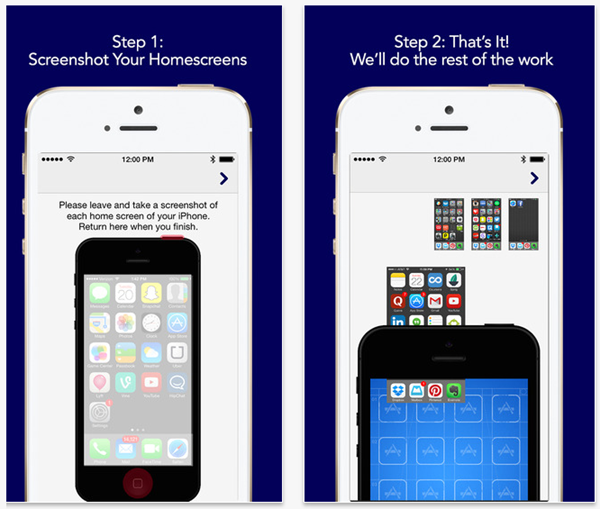 If you’re always interested in what other people use their little computer-in-their-pocket for, then this is one good way of finding out.