Tesla has begun to branch out from electric cars and into the home and office, after it announced a two-pronged attack on the energy crisis. Dubbed Tesla Energy, the new initiative is made up of two products that Tesla hopes will reduce our reliance on existing energy sources, allowing us to become more self-sufficient – especially if you have solar panels.

The first of Tesla’s new products is the Powerwall, a battery system that comes in 10kWh and 7kWh versions. The battery packs, around 4ft by 3ft and looking rather sleek, can be attached to either the inside or outside of the home and will be connected to the internet in order to help provide a ‘smart microgrid,’ according to Tesla’s Elon Musk. The potential is there for the Powerwall to allow a home to go completely off the grid, according to Musk. 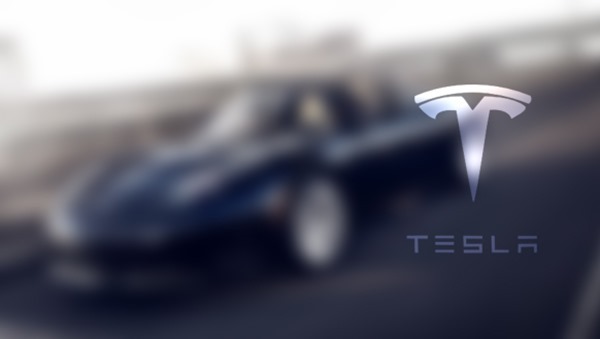 The second product is aimed at businesses and utilities, and is called the Powerpack. The packs come in 100kWh battery blocks that can be combined to offer power from 500kWh to 10MWh and potentially even higher.

Both new products were outed at a presentation and surrounding party held by Tesla which Elon Musk says was entirely powered by solar energy stored in its new products. In fact, the Powerwall has been on sale to select customers for a while now, with the Powerpack set to be available to order later this year. Tesla says that large scale production will be taken care of once its battery-building Gigafactory comes online.

At this point it is strikingly clear that Tesla no longer sees itself as a car maker but instead an energy provider. With the ability to make batteries that can take streetcars to extremely high speeds the company certainly knows how to pack a punch into a fuel cell. Now that it has set its sights on the home and beyond, things could be about to get very interesting indeed.