We have an excellent mix of curated technology-based deals for you to choose from today. For those gaming fans out there who are trying to avoid the new Xbox One S, there’s a stunning deal on Microsoft’s 1TB Xbox One console.

While the 1TB Xbox One bundle is a deal worth checking out, we have of course more as well. For your not-so-dual-sim compatible iPhone, we have a Bluetooth connected dual-sim adapter for the Apple device, and even better, it can connect to an iPad as well. Ever wanted to check out what the VR fuss is all about, check out the $17 VR headset that is compatible with both the iPhone, as well as Android smartphones. 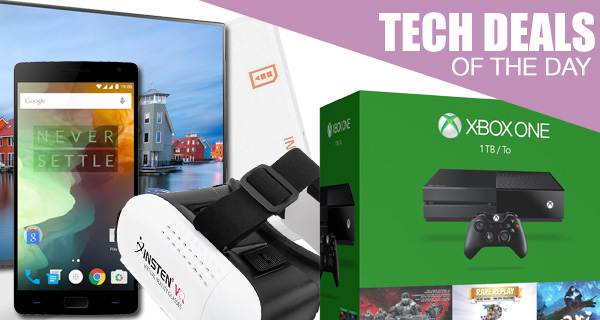 Upping the game a bit is the OnePlus 2 premium Android smartphone which comes with 64GB of in-built storage, a beautiful display, and an exquisite sandstone finish. Speaking of displays, nothing beats a large screen TV, 55-inch to be exact, especially when it’s from a brand like LG and that too, Smart.

As always, we’ll recommend grabbing the deal of your choice from our today’s ‘tech deals of the day’ package as quickly as you can. This is because these offers usually expire after a day or till stock lasts, whichever happens first. So if there’s something in here that you have your eyes and heart set on, go for it! 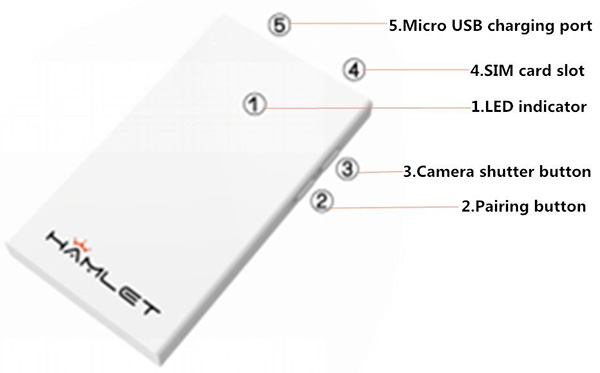 If you have a requirement to be able to use more than one SIM card with your Apple device, be it for data or making and receiving phone calls, then this handy little piece of kit could be the solution. Rather than purchasing a cheaper, non-premium Chinese device that offers dual-SIM functionality, the Hamlet iDualSim could be the answer to your prayers as it connects to the device via Bluetooth. 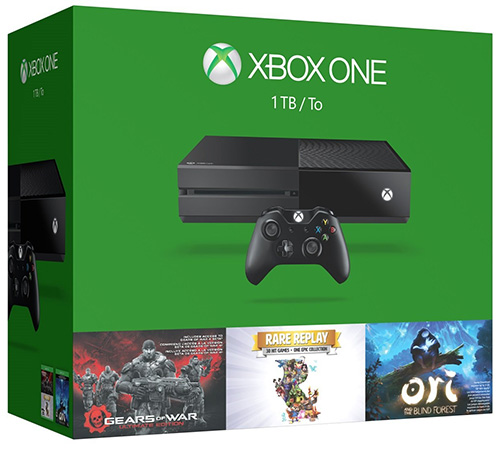 Microsoft’s Xbox One console doesn’t really need any introduction. Along with the PlayStation 4, the One is essentially the de-facto choice for next-generation console gaming. But of course, if you could get it cheaper than you would be a fool not to. This 1TB console comes with full-game physical copies of Gears of War: Ultimate Edition and Rare Reply, as well as a digital download of Ori and the Blind Forest. 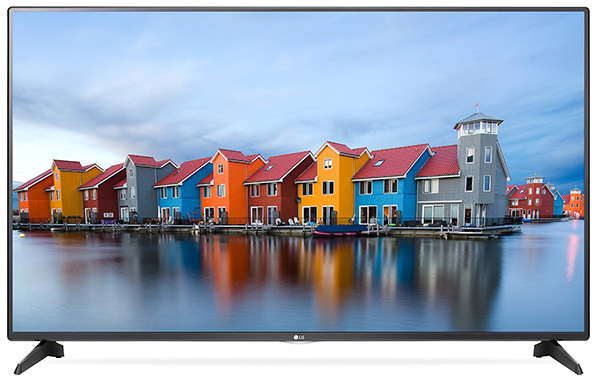 It makes perfect sense; if you’re about to introduce a fabulous and powerful Xbox One into your life, then you’re going to need a gorgeous LED television to play those games on. Step forward this LG TV with a full 55-inch HD LED option that’s as slim and lightweight as it is functional. Mount this bad boy on your wall and you’ll be up and running with Gears of War in no time whatsoever. 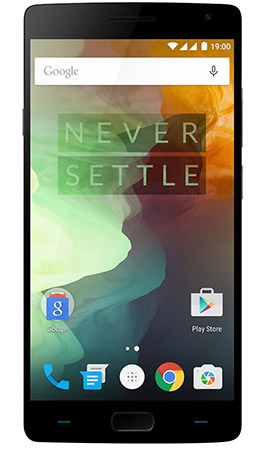 It’s unbelievably easy to pick an iPhone or Galaxy smartphone when considering a new device. After all, they are typically the most popular smartphones on the market. With that said, if you’re looking for something a little different, there’s also the option of the OnePlus 2 from Chinese smartphone manufacturer OnePlus, and worry not, there’s no invite system for this one. It’s a premium offering featuring a 5.5-inch display, is powered by the company’s own OxygenOS, which is essentially a version of Android 5.1 Lollipop. 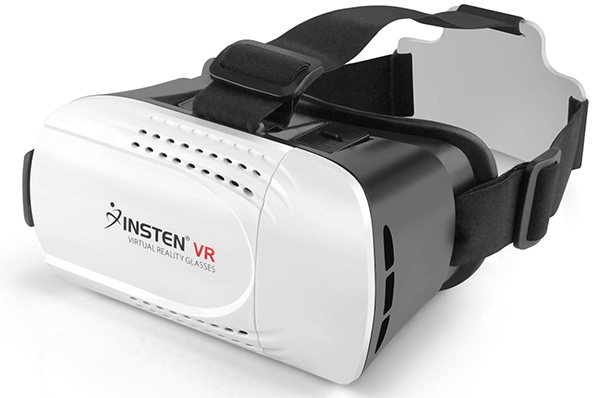 Getting involved in the world of virtual reality doesn’t have to cost a fortune. In fact, if you already have a 4.0 to 6.0-inch smartphone, then you can view and interact with VR content using this extremely cheap Insten virtual reality headset viewer. Slide your smartphone in, strap the viewer to your head, and immerse yourself in VR for less than twenty bucks.