Deals, deals, and just for good measure, some more deals. That’s how our daily technology deals work. We recognize that not everyone is happy to, or indeed can pay full price for excellent technology and technology-focused accessories, which is why we continuously have a collection of deals designed to let you shop without spending too much of that hard earned money. Enjoy!

Starting off, we have amazing multiple deals on the Nexus 9 tablet from Google, with discounts of up to 41%! 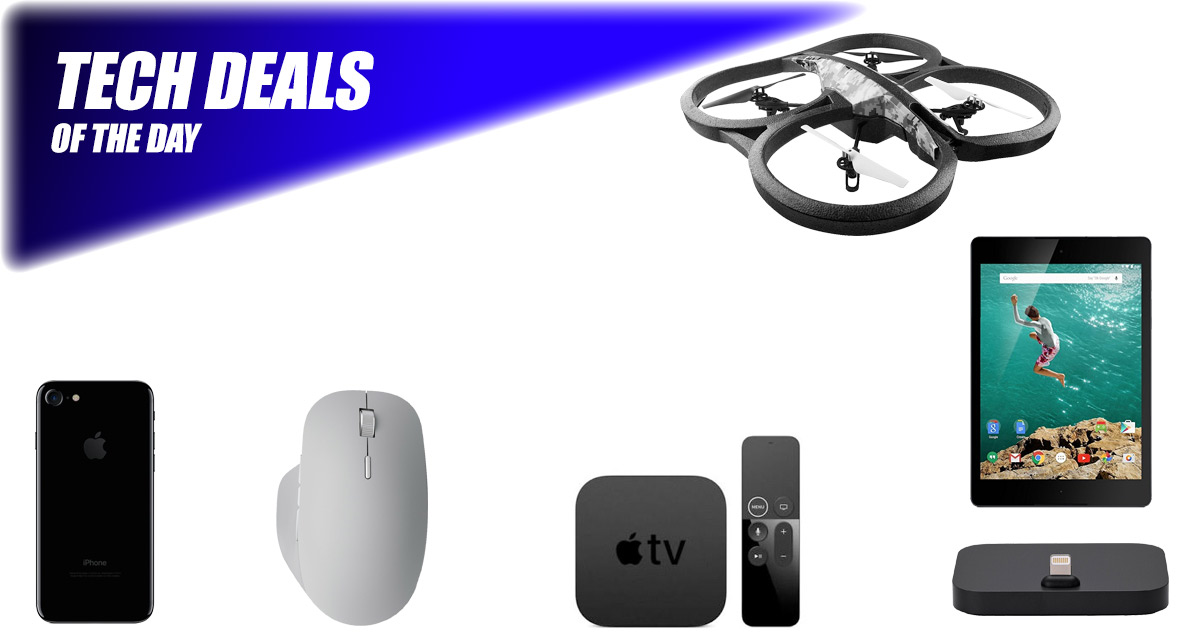 Next up, the Apple TV 4K is coming in with a rare $29 discount applied. How about a quadcopter drone from Parrot with a massive 83% off? We have got you covered there as well. The iPhone 7 in 128GB is also up for the grabs for just $329! There’s a lot more where that came from. As always, make sure you act quickly to grab the product of your choice from the list here as these deals are usually time sensitive and subject to stock levels. Enjoy the savings!

This is Apple’s latest Apple TV offering, which means you’re getting the latest generational hardware, access to tvOS and the tvOS App Store, a wonderful Siri remote, and even glorious 4K+HDR streaming support from compatible sources. 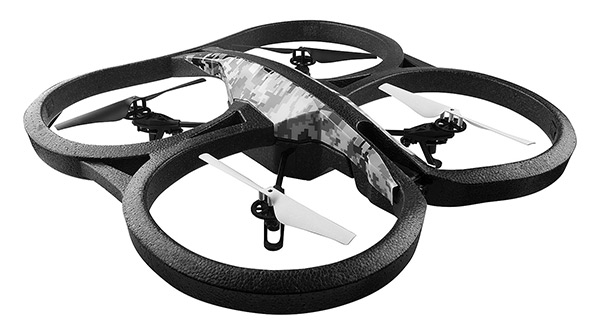 There are people who have paid full price for this powerful quadcopter and haven’t regretted the purchase. You can now get the same experience with a ridiculous 83-percent discount provided you are ok with it being manufacturer refurbished. That gives you an incredible flying experience with full 720p video capture and social sharing at deeply discounted price.

You don’t need to worry about whether it’s MFi when it’s actually engineered by Apple. This official Apple Lightning dock has been designed to work flawlessly with Apple’s Lightning-enabled devices, such as iPhones, and will give you immediate charge and sync capabilities.

Multiple Google Nexus 9 Android Tablet Deals (Up to 41% off) 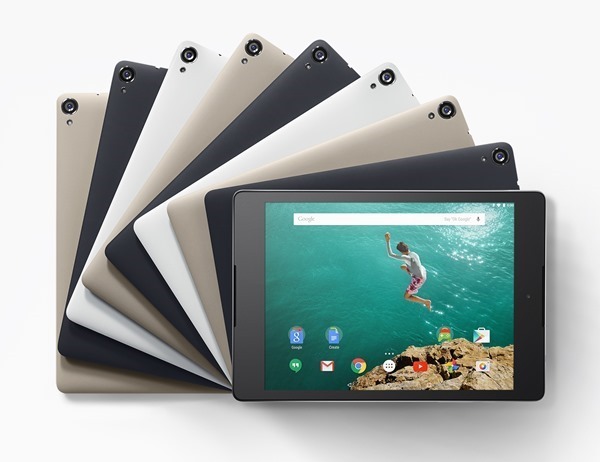 If you are after a performant tablet device manufactured by one of the best and running Android, then you have an opportunity here to look through multiple certified-refurbished Nexus 9 configurations with varying price reductions. A great piece of kit which does the Android platform proud.

Buy: Multiple Google Nexus 9 Tablet Deals from Amazon: Up to 41% off 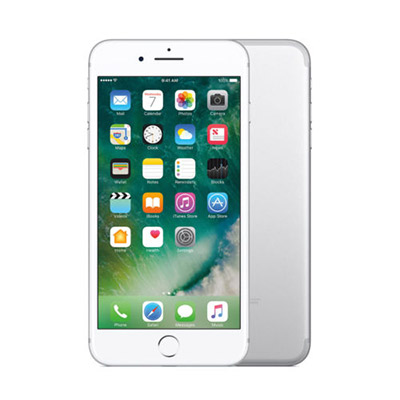 iPhone 8, iPhone 8 Plus, and iPhone X have all been released after iPhone 7, but that doesn’t mean that iPhone 7 isn’t a highly capable and powerful device that still has a place in today’s smartphone market. In fact, if you are looking for an iOS-powered, powerful device with Touch ID, 3D Touch, and a gorgeous form factor, look no further than this refurbished unit costing just $329. 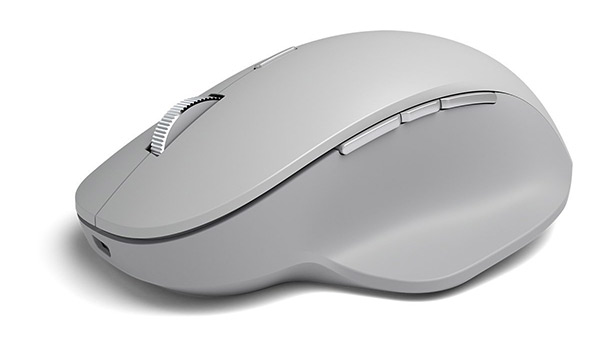 This is the very definition of a premium mouse purchase. At $99.99, this hardware from Microsoft feels extremely expensive. However, with this reduction applied, it actually becomes a very attractive and ergonomically designed mouse for those individuals who need precision accuracy and reliability. Plus, it looks stunning in “Light Grey” color so grab it right now while you can at the discounted price.