Using a traditional, metallic key in this day and age is not the done thing, particularly when you’re staying at one of the finest hotel chains in the business. But while swipe cards and NFC fobs have been a part of the hotel scene for a long time now, Starwood Hotels is just introducing a system that allows iPhone and Apple Watch owners to securely enter and exit their rooms via Bluetooth LE.

The mere fact that it’s a Bluetooth-powered system and not NFC means that it’s not limited to the latest iPhone 6 and iPhone 6 Plus, and accompanying the news of Starwood’s new SPG Keyless service, the famed Hilton is also hot on its tail with an identical implementation of its own, which will roll out in 2015. 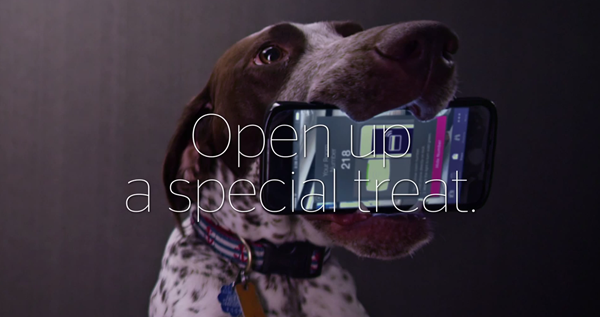 The convenience of being able to enter and exit a hotel room with a smartphone or smartwatch cannot be overstated, but while iPhone users checking in at Starwood or Hilton hotels will be able to dive right in, the same cannot be said for those who intend to purchase Apple Watch.

The wearable was announced back in September in spite of the fact that it was nowhere near ready for prime time, and although Apple seldom showcases hardware products without the intention of releasing shortly thereafter (save, of course, the recent Mac Pro), it’s clear that Apple chose the iPhone 6 event purely to counter what Google and its manufacturing partners have been doing with Android Wear.

But Apple’s “early 2015” estimations for Apple Watch’s launch were probably premature as well, with the gadget unlikely to make its way to market until spring at the earliest, so SPG Keyless members will only be able to use their iPhones for the time being.

Once a user reserves their spot, a room number and Bluetooth key is sent via the SPG app, allowing a visitor to bypass the front desk and go straight to their accommodation. A simple tap on the door lock with the device running the open SPG app, and the customer can access their room right away, and at present, Starwood brands Aloft, Element and The W are all set up and ready for this new system.

The new infrastructure is much more in line with the technologies we have at our disposal, and with Starwood’s Aloft, Element and The W brands all equipped with Apple TV and large, LCD television sets, this is a system that’ll definitely pique the interest of the Apple fanboy.