According to Damian Thong, an analyst with Macquarie Research, the PS5 will launch as the most powerful gaming console on the market, even surpassing the Xbox Scorpio thanks to a 10 TFLOP GPU, but it wont be here till late-2018. 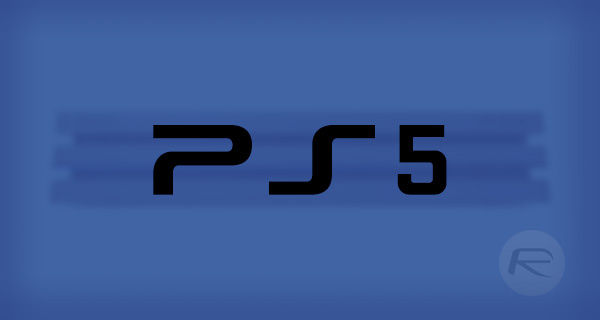 Thong has previously correctly predicted the arrival of the PS4 Pro and the PS4 Slim, so his take on the 2018-bound PS5 do carry weight. According to Thong:

We see sustained profit growth in Game & Network Services. We forecast OP growth from ¥140bn in FY3/17 to ¥180bn in FY3/18, driven by expanding software sales and profits. A rising digital ratio and a higher mix of first-party titles will help margins – Horizon Zero Dawn, which launched on 28 Feb, looks to have had a good start with a Metacritic score of 88. While we have tempered expectations to account for rivalry with Microsoft/Xbox and PC gaming, we note that the success of PS VR (which has reached 915K units sold) highlights the health of the ecosystem. We expect Sony to launch a >10 TFLOPS ‘PS5’ in 2H18 to secure the installed base.

Thong’s thinking on the PS5 launch window does not quite mirror that of Michael Pachter of Wedbush Morgan, who recently announced that he expects Sony’s next big console release to be released somewhere in 2020, giving the PS4 Pro an understandable longer run considering it has just arrived.

Pachter expects the new Sony release to also coincide with the moment at which 4K televisions become the standard, whereas despite 4K being readily available right now the 1080p resolution remains the one at which the vast majority of gamers will be viewing in.

The original PS4 launched in late-2013 and has since gone through a revision which saw the PS4 Pro become the first 4K home gaming console. Microsoft’s Xbox Scorpio is also on the horizon and promises to give Microsoft’s platform a push into the world of 4K gaming. However, We do not as yet know when that will be released.