Samsung’s Galaxy range is not only among the most popular in terms of the Korean company’s outlets, but is easily the most revered range available for Google’s Android platform. As such, even though the Galaxy S III and Galaxy Note II have been rousing success stories, Samsung has sought to capitalize on the consumer interest in the devices by releasing a series of similar handsets at lower prices. Following on from the Galaxy S III Mini in October and the Galaxy Grand in December, Samsung has expanded its mid-range product portfolio once more with the announcement of the Galaxy Express.

With a 4.5-inch display, it would take an observant soul to distinguish the Express from the Mini, and in terms of specs, this alternative offering deviates little from the features list of the three month old handset. It offers an agreeable, if not overwhelming 1.2 GHz dual-core processor, 4.5-inch WVGA Super AMOLED Plus display, a gig of RAM, and 8GB of storage, which can be bumped up by means of a microSD card. On top of that, you get a 5-megapixel snapper (1.3-megapixel front-facing), as well as LTE, NFC, and a decent 2,000mAh battery. 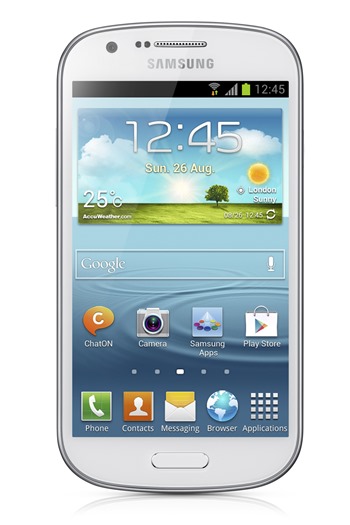 As you might expect, it ships with Android Jelly Bean 4.1 as standard, and although it is scarcely any different from the Galaxy S III mini, at least it offers a little more display real-estate. 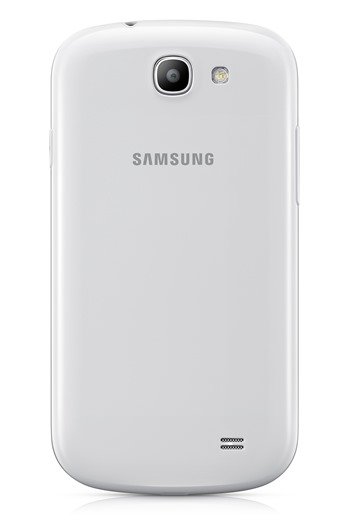 Perhaps the Galaxy Express is Samsung’s way of keeping the consumers quiet until the Galaxy S VI, which many had hoped would make an appearance at the Mobile World Congress, or MWC. Samsung’s VP has stepped out to confirm that while the much-anticipated fourth Galaxy offering would be arriving “soon”, it will not make MWC, and that Samsung fans will instead have to make do with the somewhat less exciting prospect of the Galaxy Note 8.0. 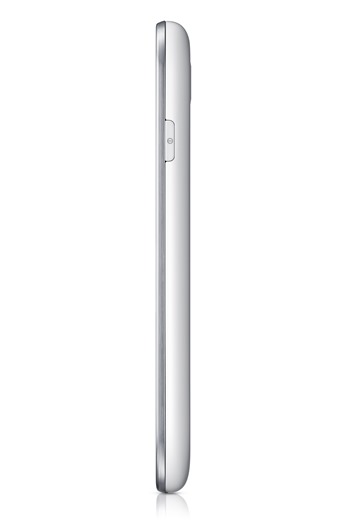 For sure, anybody waiting for a high-end device like the S IV is not going to give the Galaxy Express a second look, but one has to applaud Samsung in offering such a wide variety of choice. The company tailors to most requirements and budgets with a plethora of smartphones and tablets, and with new additions arriving on an almost monthly basis, there’s something for everybody. 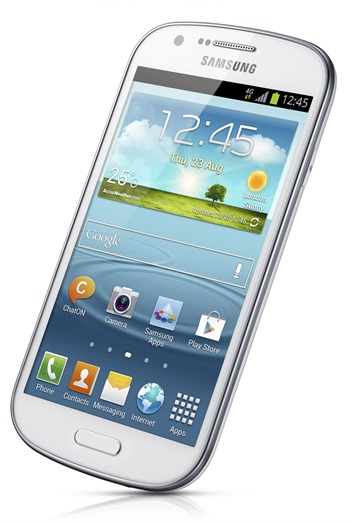