The ongoing patent battle between Apple and its bitter rival Samsung has taken yet another turn, this time with a Tokyo court ruling that Apple can continue to sell their industry leading iPhone smartphone in Japan. Samsung Electronics had filed two separate claims in Japan over the last few weeks, both claiming that the iPhone infringed on patents held by the Korean company in the hope that the court would agree with them and ban the sale of the device altogether in Japan. No such luck.

The first patent infringement case, filed by Samsung in the middle of September, claimed that Apple’s methods of downloading apps onto the iPhone was in breach of their patent. The overseeing court may have been on Samsung’s side in the past, but in that instance ruled that the technology on the iPhone 4 and 4S contained enough differences to dismiss the company’s claim. Not wanting to be put off by the initial rejection, Samsung headed back to the same court with a separate appeal.

This latest complaint is related to the airplane mode on the device, and is used by iPhone owners to turn off all network and radio connectivity when on a flight or in other sensitive areas. Although Samsung clearly felt that they had a good enough case to get some form of positive outcome, the court ruled that the airplane mode technology represented nothing more than an extension of previous technologies and therefore denied Samsung for the second time. 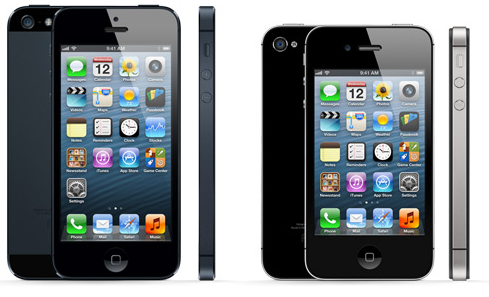 The ruling from the Tokyo-based court will be greeted with joy by Apple who have seen their iPhone command a large portion of the Japanese smartphone market in recent times. Analytics show that the iPhone was the country’s highest selling smartphone at the end of the first quarter of 2012 with a market share of just over 25%. Although a decision has been taken in the courts in this instance, it is almost a guarantee that the Apple and Samsung patent battles will continue going forward. Apple already has an appeal in place over a previous Japanese ruling regarding their attempt to block sales of the Galaxy S III smartphone with this rivalry showing no signs of dwindling any time soon.