Despite all the criticism regarding its one-size-fits-none form factor, Samsung has sold over 5 million units of the phone-plus-tablet Galaxy Note. Almost everything about the device has controversy surrounding it, whether it’s the huge 5.3” 720p Super AMOLED HD display or the inclusion of a capacitive stylus; it’s really a love it or hate it kind of thing.

Anyhow, after 5 months in the market, the Galaxy Note is seeing a lot of support from the Android developer community. After being rooted, there’s work being done on bringing Android 4.0 Ice Cream Sandwich (ICS) to it and cooking new ROMs with unique features.

Now, a developer by the name of goddamnit over on XDA-Developers has created a script that allows users to selectively remove pre-included apps and other bloatware from the International Version of the Galaxy Note. Removing bloatware is something all enthusiasts like to do for improved performance, so if you are one of those types, check a basic list of instructions after the jump! 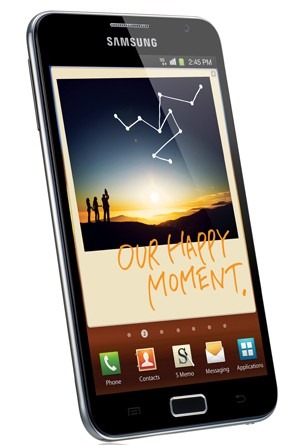 The news comes straight from a thread posted by goddamnit on XDA-Developers’ Galaxy Note forum in which he discusses his script and how to get it working on your device.

The list of instructions given by the developer are a little confusing which makes things look complicated, but the method is still, of course, easier than having to manually remove each piece of bloatware yourself.

The gist of it is this: you run a lite-rom_creator.exe, select apps to remove, export the customized script in the form of a .txt file, place it on your device’s SD card, launch a terminal app on your device and then select the .txt file from there. The script will then run and remove selected bloatware. You can then enjoy a better-performing Galaxy Note (due to less bloatware) after a reboot. 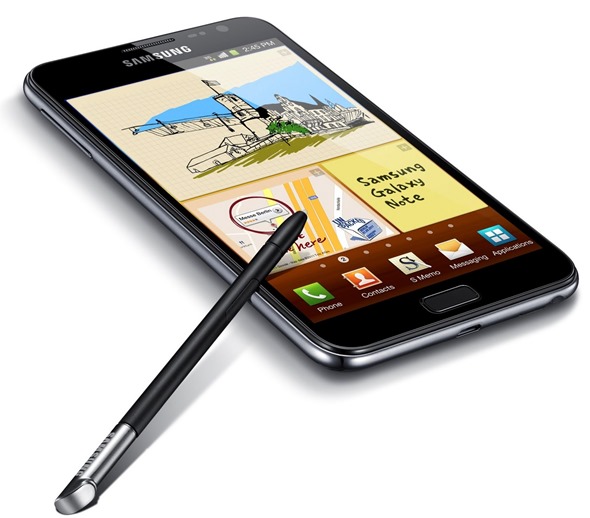 Lite ROM Creator script works only on Windows, so those of you on other operating systems will either have to wait for someone to port it to your OS or you can always use virtualization software such as VirtualBox!

Bloatware on any device is a huge turn off for anyone, even me. In fact, the first thing we tend to do before we get our hands on a brand new device is remove all the unnecessary apps which we believe are either useless or are just eating away those precious megabytes from our device in hand.

For the list of the instructions and any queries, check out the official thread over on XDA-Developers.