Remotely Monitor Your Printer’s Ink Levels From iPhone Or Android

Printers, don’t you just love them? Well, no, not many people do. If you printer is anything like ours, then you find yourself buying new cartridges for it almost every time you use it, and then you forget which ones you need when you’re at the store, ready to buy some. For something that’s been around forever, buying new printer cartridges can be an arduous task indeed.

If you’re the owner of an HP printer and either an Android or iOS smartphone, then things are beginning to look a little more positive thanks to an app that the printer company has launched with the aim of making it easier for you to give them money. Genius. 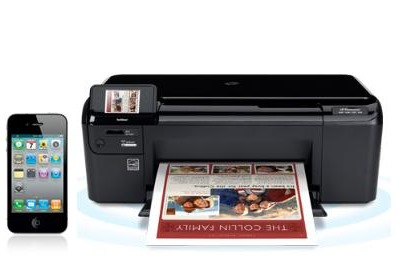 SureSupply, available now on the Apple App Store and Google Play Store, connects right to your networked HP printer and knows just how much ink is in each of your cartridges. Not only does that mean you should never find yourself with any nasty ink-related surprises the next time you print, but it also means that you’ll know when you need to pick up some new cartridges when you’re at the store. 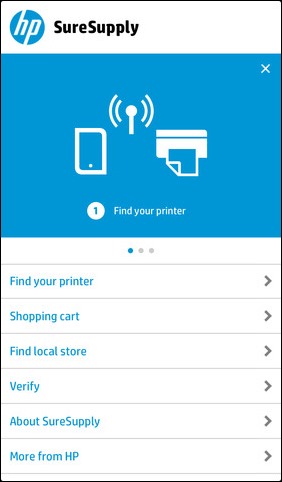 When you’re actually at that store, SureSupply will tell you exactly which cartridges you need for your particular model of printer, too. If you’re the kind of person that is forever coming home with the wrong printer cartridges, that’s going to be a very important feature. Not just that, but the app will also compare online prices for the printer cartridges in question, so you won’t need to do all the price matching homework yourself.

HP’s SureSupply also makes it easier to know when the cartridge you’re about to buy is counterfeit. Fake printer cartridges are all over the place these days, and with SureSupply you can scan the package’s security label, with the app then confirming whether the product is genuine or not. Counterfeit cartridges may be cheaper than their official counterparts, but they’re invariably inferior products, too. 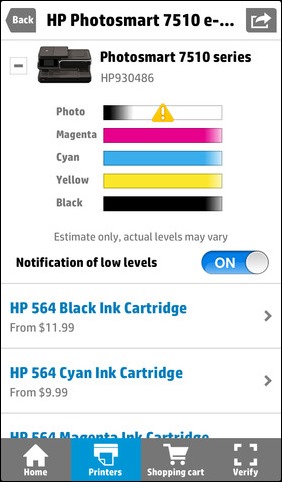 Perhaps most importantly, SureSupply makes us want to use our printers again, which is not an easy task by any margin. HP is trying to make printing cool again, and with SureSupply on iOS and Android, it may be on the right track.