Every once in a while a new app pops up in the App Store that piques our interest, which is no mean feat considering the number of apps we see. The latest app to get our juices flowing is xRec, and at less than two dollars we’re going to go ahead and recommend everyone gets it downloaded now – before Apple pulls it.

See, xRec does something that we’ve all lusted after at least once, especially those of us in the technology writing game. With xRec, believe it or not, anyone can record what is being displayed on their iPhone’s screen in real-time. Want to upload a video of your battles with the aliens in XCOM, or perhaps show off your city in Clash of Clans? With xRec you need rely on screenshots no more. 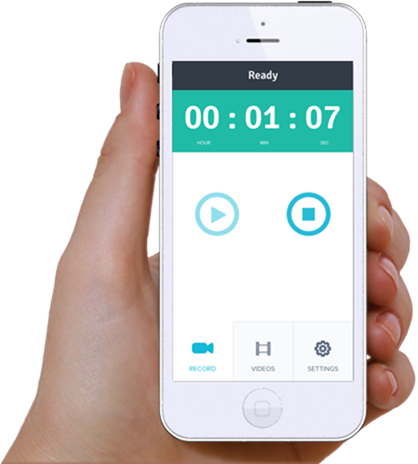 Now we know you’re probably saying that this is nothing new, and that screen recorders have been around for ages now. And you’d be right, but all the screen recorders we’ve heard of need the iDevice to be jailbroken in order for them to work. Where xRec differs, if it’s not obvious enough at this point, is that it doesn’t need a jailbroken device in order to function. Anyone running iOS 6 and an iPhone 3GS or above is good to go, which is pretty darned awesome in our book. 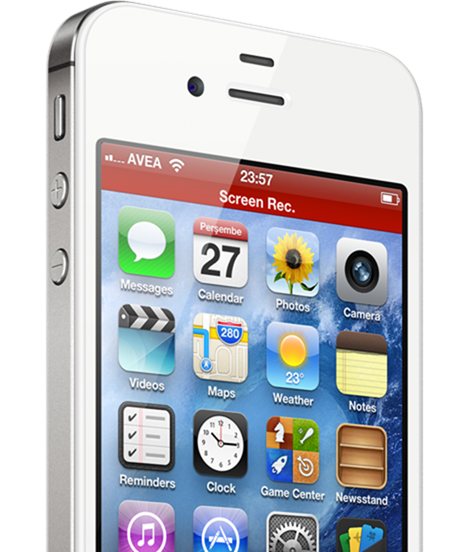 Now earlier on we suggested that everyone download this before Apple pulls it, and potentially with good reason. We’re not sure Apple wants people to record their iPhone screens, else they’d have made it easier to do and we’d have had apps like this long before now. It wouldn’t be the first time an app has hit the App Store without Apple realizing what it does – the plethora of apps that allowed tethering are testament to that. If Apple does decide to pull xRec, we’d rather have it on our iPhones first!

And at less than two dollars, it’s a tool that’s worth having in your arsenal just in case you ever need it, really.