Here’s how to re-jailbreak mach_portal yalu iOS 10 / 10.1.1 jailbreak after reboot on a jailbroken iPhone or iPad device.

So you’ve taken the plunge and decided to jailbreak your iOS 10 iPhone or iPad using the latest mach_portal + yalu jailbreak. You’ve enjoyed everything that the jailbreak offers, but you’ve also just put your device through a reboot process after which you’re now stuck in a non-jailbroken state. What do you do now? 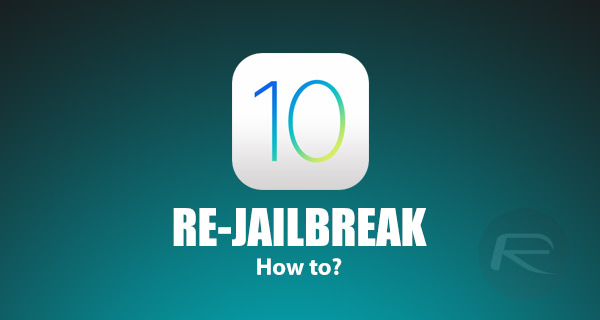 As was the case with the iOS 9.3.3 Pangu jailbreak, the mach_portal + yalu tool for iOS 10 has its own problems to deal with, but most important is the need to re-jailbreak your iPhone or iPad after every reboot. This process is also sometimes referred to as putting the device back into jailbreak mode and it’s a required process due to semi-untethered nature of the jailbreak. Not re-jailbreaking after reboot will result in Cydia and any other installed tweaks to crash. So how exactly do you put a device back into jailbreak mode? Carry on reading to find out.

Step 1: When your jailbroken device has been rebooted, you will find yourself back at the familiar looking Lock screen. Unlock the device and navigate to the Home screen that has the mach_portal app on it.

Step 2: Launch the mach_portal app just like you would with any other app.

Step 3: The mach_portal app doesn’t exactly come with the best user-experience that you will ever see. To that end, you’ll just be presented with a blank white display that hides the fact that the app is going about its business and re-jailbreaking the device in the background. 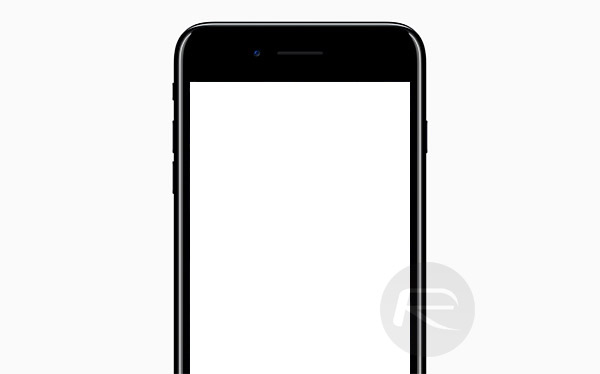 Step 4: Give it 10 to 15 seconds on this screen after which it will close itself automatically and you will be back on the Home screen.

That’s it. Launch the ever faithful Cydia and you should find that it will open up successfully and give you access to all of the packages and repositories.

In case you find Cydia crashing back to the Home screen as soon as you launch it, then it means the re-jailbreak hasn’t been successful. You will need to run through the above steps again.