The iPhone Dev Team has finally released PwnageTool 4.1 which is based on recently released Geohot’s bootrom-based Limera1n exploit. This exploit enables this new version of PwnageTool to build custom firmware files for A4 devices like iPhone 4, iPad, Apple TV 2G and iPod touch 4G which was something, previously not possible. 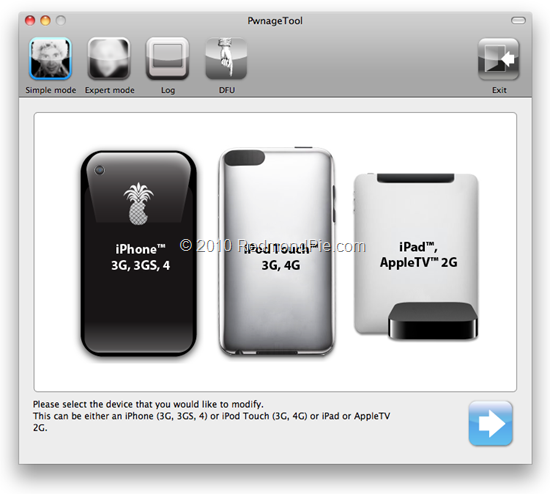 The custom firmware files which are built using PwnageTool 4.1 can be customized in a way that doesn’t include the latest 2.10.04 / 05.14.02 basebands of iOS 4.1. This is useful for iPhone 4, 3GS and 3G users who wants to unlock their phone on iOS 4.1 with older baseband using the current version of Ultrasn0w.

Full step by step instructions on how to jailbreak your iPhone, iPad, iPod touch and Apple TV on iOS 4.1 using PwnageTool will be up shortly. Stay tuned for that!

UPDATE 1: Full step by step instructions on how to jailbreak all iOS devices running iOS 4.1 can be found here.