The purported iPad Mini has been circulating in the rumor mill for several months, and the device – now thought to be releasing a couple of weeks after the next iPhone – will certainly ramp up the pressure on competitors already struggling to to match Apple’s 9.7-inch model.

The smaller device, much like the Google-ASUS Nexus 7, will slot into a new market of paperback-sized slates, and the dimension of the screen is said to measure in at a 7.85-inch diameter. With the Nexus 7 being only one of a string of smaller, cheaper tablets, Apple appears to be taking no chances, and if the price can be anywhere close to the $199 Google is asking for the 8GB version of its micro slab, it could prove to be the final nail in the coffin for Amazon, Samsung, Google et al.

Unlike the iPhone 5, which has seen many a hardware leak during its tenure as front-page news, the iPad Mini has been often heard but not frequently seen, with only a handful of leaks having surfaced hitherto. Of course, it’ll feature all of the practical changes purportedly packed into the next iPhone (smaller, 9-pin dock connector, for example), but aside from the odd murmur, we’ve little solid evidence to go on with regards to its design.

A new case has been leaked via Chinese blog Giz-China.com, and might just be a legitimate taster of what the Cupertino company has in store. As you can see from the images, everything seems to tie in with what has been reported, and although many have suggested Apple may stick with just a FaceTime camera akin to the Nexus 7, there does appear to be a slot for a main snapper as well. 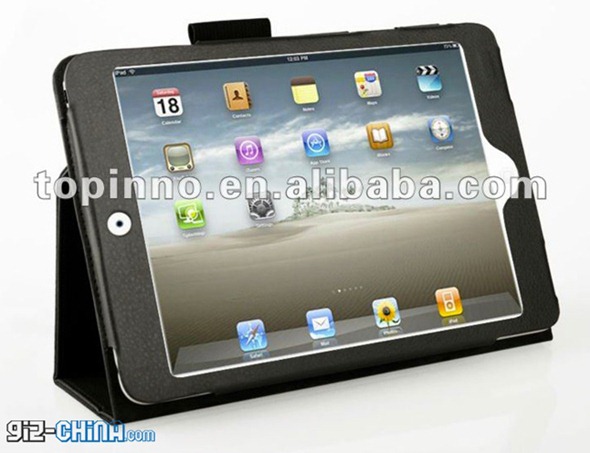 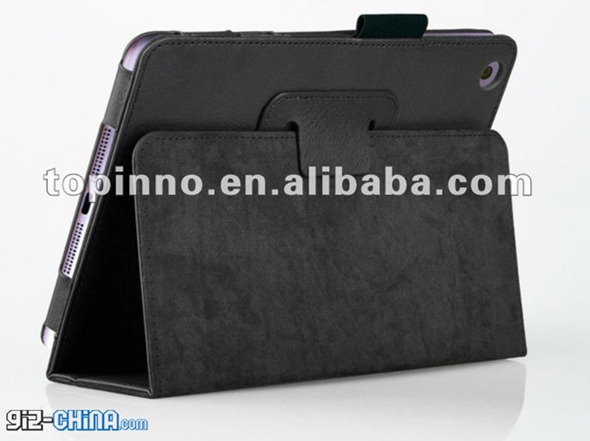 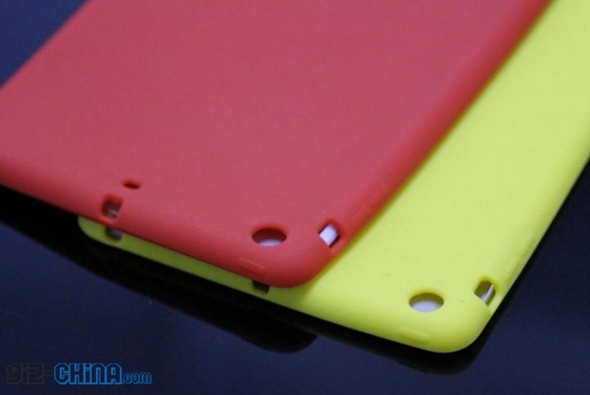 It looks as though it’s packed into the quintessentially-Apple sleek aluminum shell, and bears the hallmarks of a scaled-down version of the current iPad. Some have suggested it will look more like a large iPod touch, and the images do seem to back this up – particularly the black leather case shot – which shows a thinner bezel on the longer edges of the device.

The potential sales could be huge, with those who previously couldn’t / wouldn’t purchase an iPad because of the sky-high prices suddenly finding themselves a part of a new target market.