It has been a rising trend over the past few years to see classic titles and franchises getting a re-run on mobile. Rockstar Games’ Grand Theft Auto Series, which has spawned GTA 3, Vice City and San Andreas for both iOS and Android, is among the stand-out re-releases, and now, the original BioShock is headed to the iTunes App Store. Pretty soon, fans of this modern classic will be able to get their fill on iPhone and iPad, and with a preview clip also floating around the Interweb, things look very promising indeed.

The first thing to note about this BioShock port is that, well, it is an actual port. Often, such was the case with GTA: Chinatown Wars, developers will use a popular name and come through with an end product well short of what users expect, but suffice to say, fans of the original BioShock will be able to enjoy an unadulterated, mobile-tweaked experience on iOS very shortly.

2K games has been tasked with the job of developing BioShock for iOS, and as per a preview of the game via AppSpy.com, they’re doing a pretty good job in doing so. Everything appears to run nice and smoothly, with animations fluid and eye-catching as ever, and given the graphically intensive nature of BioShock, it should come as little surprise that it’s exclusive to the newer devices on Apple’s expansive mobile roster. 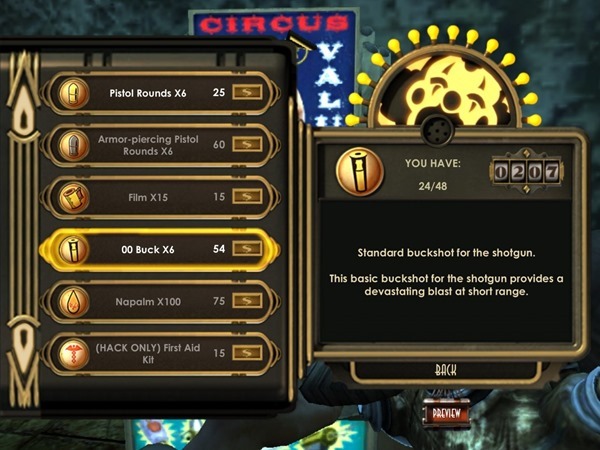 In fact, if you want to give this title a whirl once it gets its release, you’ll need to be running an iPad 4, iPad Air, iPad mini 2, or iPhone 5 and up to play it, and whilst this may seem a little harsh – particularly given that the likes of the iPad mini are scarcely two years old – it’s better to leave devices out than have consumers pay money for a sub-par experience. 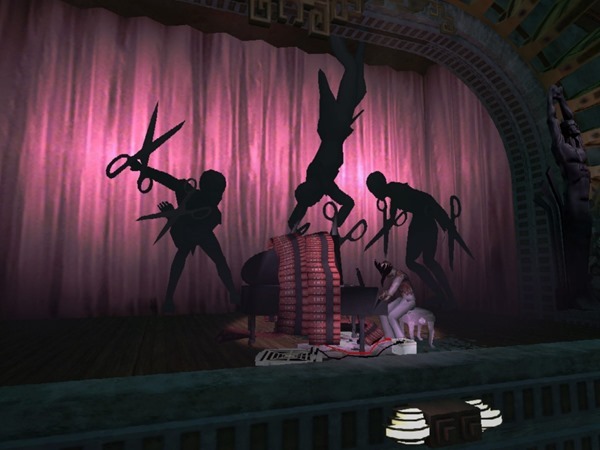 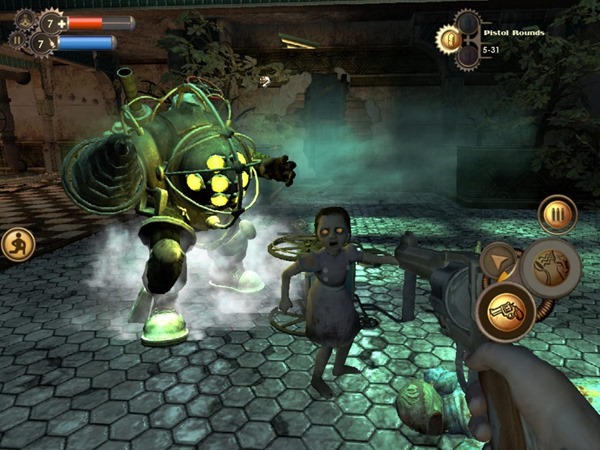 Speaking of payments, your nostalgic tendencies will likely have you parting with quite a bit of cash to get hold of BioShock for iOS. No specifics have been divulged, but with 2K suggesting a “premium price” tag for the upcoming title, it’ll probably début in the double figures.

The MFi-compliant title will arrive later on this summer, and as ever, we’ll keep you updated on any more teasers or info. In the meantime, check out a preview of the game courtesy of the folks at AppSpy.com.