The Adobe Photoshop Touch app may be familiar to a lot of design professionals who love the versatility and power of being able to create and edit photographs on the go, but the chances are that it has actually managed to pass a few people by without creating to much of a fuss. Love it or hate it, Photoshop is definitely one of the most popular design apps of choice for those who deal with this sort of thing on a daily basis with the iPad.

The finely crafted interface of the app lends itself extremely well to those who want to go full throttle into creating content on their iPad and conjure up fantastic and vivid works of art. Even though the initial release and subsequent updates have offered great power to users, the latest 1.4 version builds on top of that to make things that little bit better for creative iPad owners.  The first, and one of the more notable and important changes, involves a new optimized user-interface that has been created to compliment the smaller physical display of the iPad mini. 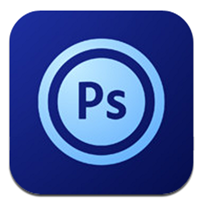 Engineers over at Adobe have also taken the opportunity to introduce new smoother brush strokes into the app, which is something that will be of great benefit to those using Photoshop Touch. Those who use a stylus with their iPad now find themselves having pressure sensitive support when using a Pogo Connect, Jot Touch or JaJa pen as well as the inclusion of a new lens flare effect and a stamp pattern. Quick access to the last five colors used has been added, with the addition of sharing the creations to Facebook, Twitter and a variety of other apps installed on the device. 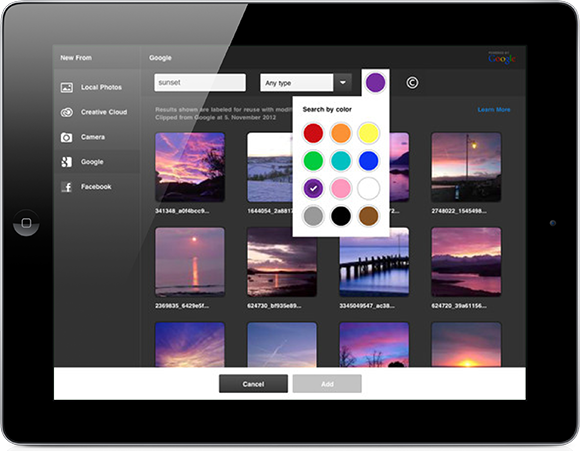 The app has widely been regarded as one of the best of its kind on the App Store, something that you would expect from a large well-known company, but users old and new alike will welcome this latest update. When mixing the update together with the already power functionality included in Photoshop Touch; you get a great piece of software that is more than worth the $9.99 price-tag. 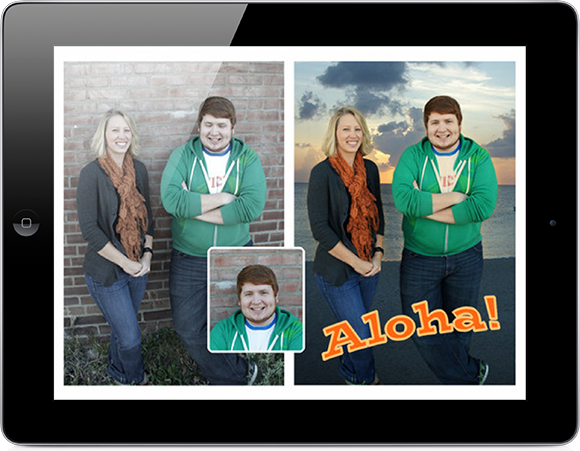 (Source: Photoshop Touch for iPad on the App Store)