With all this talk of the so-called low budget "iPhone 5C," it’s easy to forget that we’re also expecting Apple to drop new flagship handset later on this year. In the latest reports pertaining what is widely presumed to be the iPhone 5S, it has emerged that Apple could release the device in a champagne color configuration.

The seventh-gen iPhone is, just like the six releases before it, a very closely guarded secret, but that hasn’t stopped various alleged details from being divulged. We first heard of the champagne rumor back in June, and with the black and white line-up having grown a little tiresome to the taste of quite a few consumers, a little drop of champagne should certainly liven things up – as it tends to.

The reason the notion of a champagne device has come to light once again is due to a bunch of apparent components of the device leaking onto the interwebs, including the volume buttons and silent / vibrate toggle. Of course, we would fully expect to see any different-colored version release alongside the current black and white offerings, rather than replacing either, and with the iPhone 5C likely to offer a multitude of colors right from the get-go, it’s good to see that owners of the flagship model will also be offered a degree of variety. 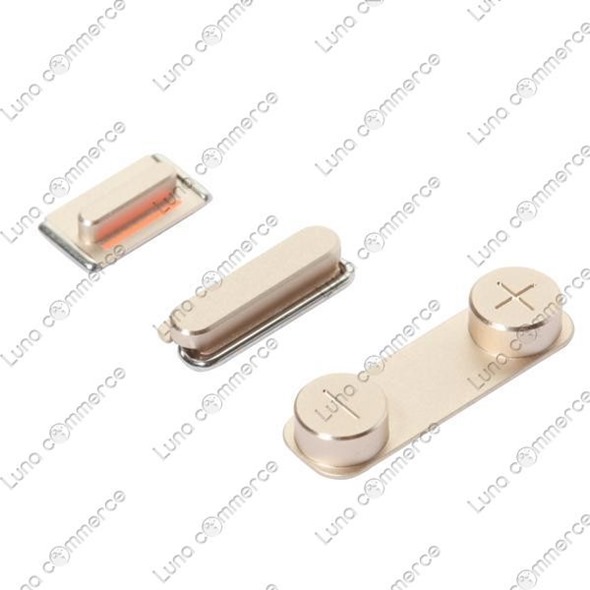 With a cheaper iPhone in at least, we’d have thought, five different colors, and an iPhone 5S in three different colors, consumers will be somewhat spoiled for choice when it comes to making a decision. As somebody that tends to alternate between colors with each new iPhone, I’d certainly be intrigued by the champagne color, but then again, I suspect its newness would make it a popular choice, which would in turn probably persuade me to remain loyal to the traditional finish. 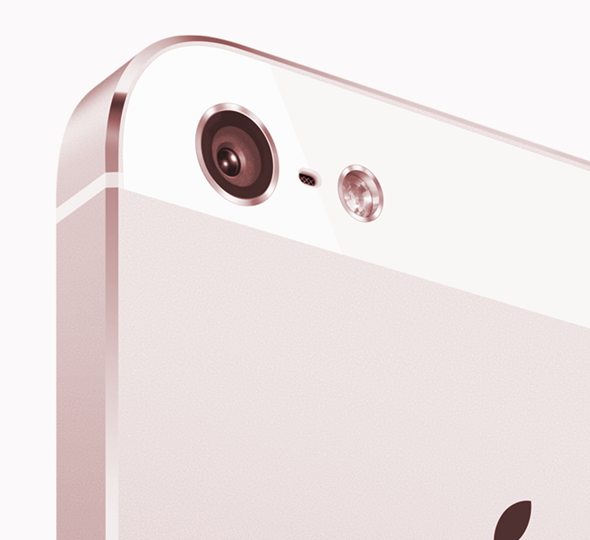 Choice is choice, and I don’t think adding more options is going to do anybody any harm. In fact, it would once have been inconceivable that Apple would be releasing a flagship in three colors alongside a cheaper iPhone, and with big changes to iOS currently in the works, it would seem Apple is in a period of transition.

What do you guys think – would the top-end iPhone benefit from another option – or is three just a bit of a crowd? Please do share your thoughts and comments via the usual mediums below!