With the next Apple event being officially penned in for October 23rd, the floodgates are now open for iPad Mini related rumors to start doing the rounds. Although, it has been heavily speculated on over the last few weeks, there has been little in terms of possible technical specifications or component leaks. It has been less than twenty-four hours since Apple sent out their official invites but we are already seeing some photographs of what are reported to be the official displays being used in the miniature iPad.

ETrade Supply – a globally integrated post-sales parts supplier – has pushed a number of photographs into the public domain that they are claiming are officially sourced displays. Apart from looking non-spectacular, and just like we would expect a 7.85-inch display to look like, the company is informing us that the screen has the same 4:3 aspect ratio that can be found on Apple’s full-sized iPad tablet and has an actual physical measurement of 162 mm x 124 mm.

Although the parts can’t be officially verified as genuine for obvious reasons, the text and labels on the rear of the display itself and on the connected ribbon cable are consistent with previous Apple components. The information on the display show us that it was manufactured by LG Displays, a company that we know produces display technology for Apple devices. In addition to the photos of the display themselves, the same parts company has also leaked a photograph of the battery which Apple is intending on using within the iPad Mini. 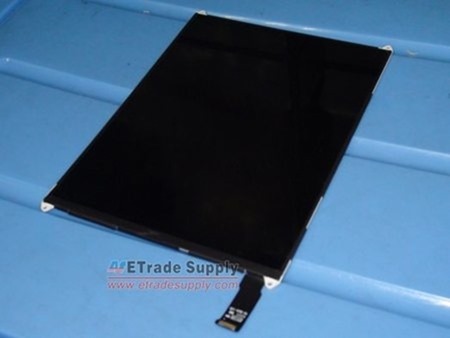 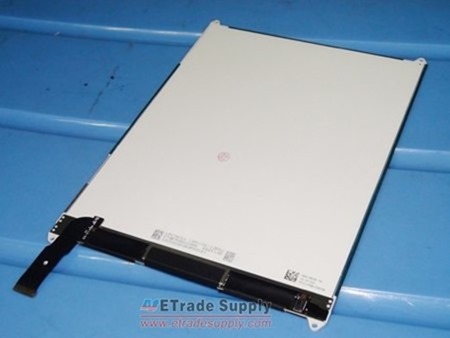 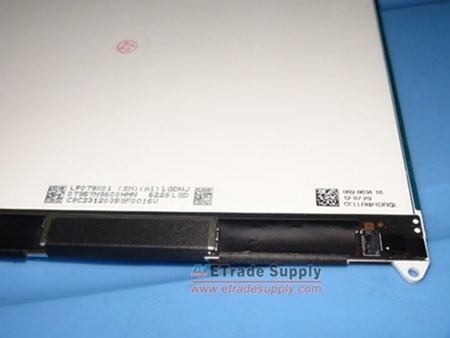 The battery seems to be consistent with previous rumors surrounding the new power source, which once again gives us no reason to suggest that this isn’t an official part of the new device. It’s likely that the next seven days or so will bring multiple leaks of this nature as we get closer to the actual Apple event itself. Although an iPad announcement hasn’t been officially confirmed by Apple, nor does the invitation give anything away, it is extremely likely that the recently confirmed event will contain some kind of iPad-related announcement.

The jury is still out on whether or not we will get to see any kind of MacBook or iMac related announcement as part of the keynote, but at least the mid-range tablet market will have something additional to sink their teeth into.