Gamers who enjoy using their iPads to get their fix will be pleased to know that they will have a brand new strategy game in which to lose themselves later this year.

That’s not actually strictly true, because while the game will be new, it is actually a remake of a 15 year-old game that originally debuted on the PC. 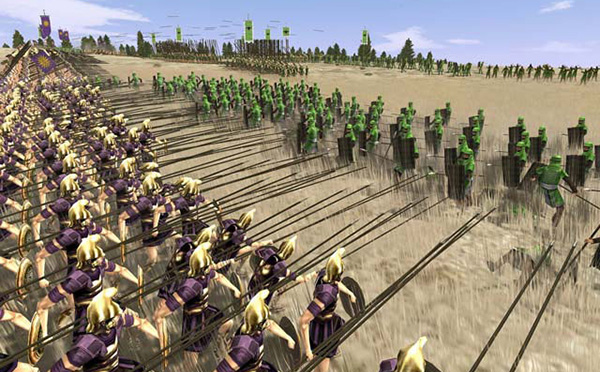 Rome: Total War – Alexander will arrive later this summer, and it is a port of the title that took the PC by storm all those years ago. If the name rings a bell, that is because Rome: Total War and its expansion Barbarian Invasion are already available for download from the App Store. This game, however, was one of the most successful PC games of all time, so would be well worth checking out if you are a fan of the genre.

A century before the campaigns of ROME: Total War, Alexander ascends the Macedonian throne and embarks upon an audacious campaign to conquer the all-powerful Persian Empire. Players will lead their armies to unify the Greek city states, and then march across Central Asia, routing the Persian Empire to establish their legend as Alexander the Great, the most remarkable general of classical civilisation.

While this game is a port of a 15 year-old title, the developer does confirm that it will still take advantage of everything the iPad and its touch interface has to offer. 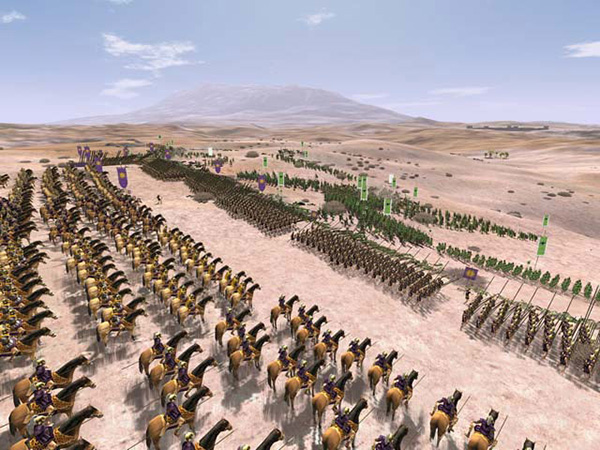 The game will apparently cost $4.99 when it goes on sale this summer, with Rome – Total War and Barbarian Invasion already available to be picked up from the App Store at $9.99 and $4.99 each.