Apple has just rolled out the Golden Master Candidate of OS X 10.10 Yosemite to developers, which, as well as crashing Microsoft’s admittedly low-key Windows gathering, suggests that its end user release could be just a matter of weeks away.

First unveiled in June, Yosemite follows a similar aesthetic approach to iOS 7, with various UI elements having been flattened out and generally cleaned up for a minimal, crisp finish. The level of change, it has to be said, is not as drastic from Mavericks as the mobile software transformation that occurred this time last year, but in Apple’s constant strive for uniformity across the board, the visual tweaks were still necessary. 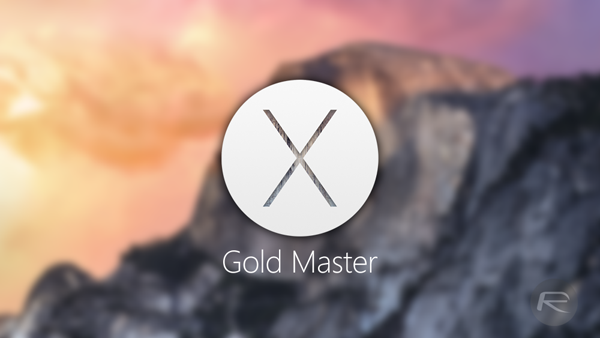 Given that Apple doesn’t tend to make major improvements to OS X year-by-year, instead continuing to post ‘incremental’ updates through the past few revisions, it was widely assumed that Yosemite’s changelog would only contain those face-value alterations, but as we learned at the Worldwide Developers’ Conference, OS X 10.10 Yosemite has actually been treated to a generous dose of new features.

There’s no doubt that iOS 8 is the most progressive mobile software release that Apple has rolled out, and with the Continuity features only furthering the tie-in between Apple’s two major platforms, the likes of Handoff will certainly appease those with more than one Apple-branded gadget to their names.

There are plenty of other additions to the fold besides, including enhancements to Mail and Messages as well as the Safari browser, and all that remains for Yosemite now is the Mac App Store début.

Today’s roll out of the Candidate Golden Master suggests that the development stage is all-but over, and although Apple did deliver a second GM last time around with Mavericks, the latest build could well be final version. 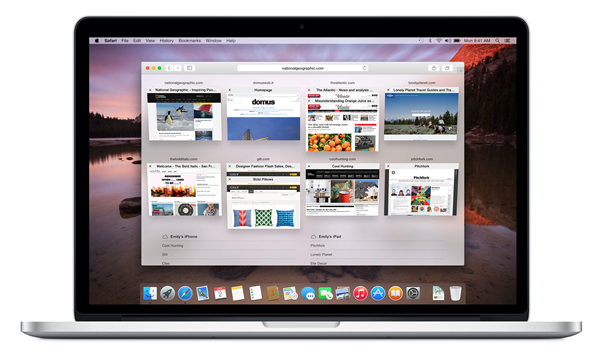 Last time out, Mavericks appeared on October 22nd after the first GM trickled out on the 3rd of the same month, and with various rumors having already outlined a special keynote event in the second half of October 2014, Yosemite does now seem imminent.

As devs go ahead and snap up the Golden Master Candidate (also known as Developer Preview 9), the rest of us can look ahead to officially updating over the next couple of weeks, and with suggestions of new Mac mini and iMac hardware – Retina nonetheless – it’s going to be another busy month for both Apple and users of its products alike.