If you’re the kind of person who likes to stream media around the home then the chances are you’ve come across Plex at least, even if you don’t currently use it. If you want to stream it to your Windows Phone smartphone, too, then Plex is going to be something you’ll want to check out again.

Available to download for free from the Windows Phone Marketplace right now, the Plex app will allow users to stream video across a network, right from a Mac, PC or Linux computer running the free Plex server software. Plex is one of the most used and most loved method of taking media – be that video, images or music – and streaming it to a device such as another computer, set-top box or smartphone. Now, Windows Phone has also joined in with the fun. 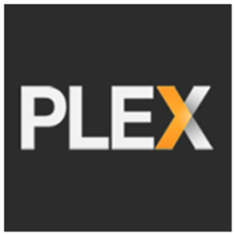 As is the done thing with Windows Phone apps these days, Plex offers a trial version so downloaders can give the app a whirl before stumping up the $4.99. The trial itself offers all the features of the full version, but does limit the ability to stream video to 30-seconds. If the app is as good as we expect, then we expect you’ll want to offer up the cash in order to take advantage of unlimited video streaming. 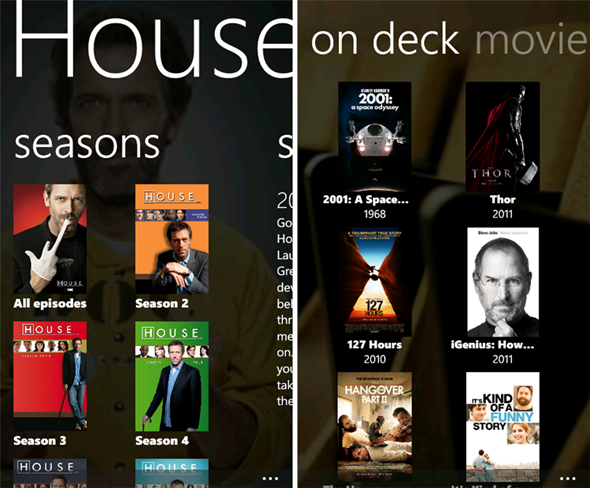 As if offering one of the best network streaming solutions around wasn’t enough to make you use Plex, the app also offers the ability to stream content from a variety of online sources.

The Plex application allows you to use your Windows Phone to browse and play your media (video, photos and music) using the Plex Media Server installed on your PC, Mac or Linux system. You can also view online media from a variety of sources.

If the app reviews currently flooding into the Marketplace are anything to go by, then the Plex app for Windows Phone may well be a cracker. At the time of writing this, the app has garnered plenty of maximum 5-star ratings, with the general comments suggesting that the app has met all expectations, and then some. 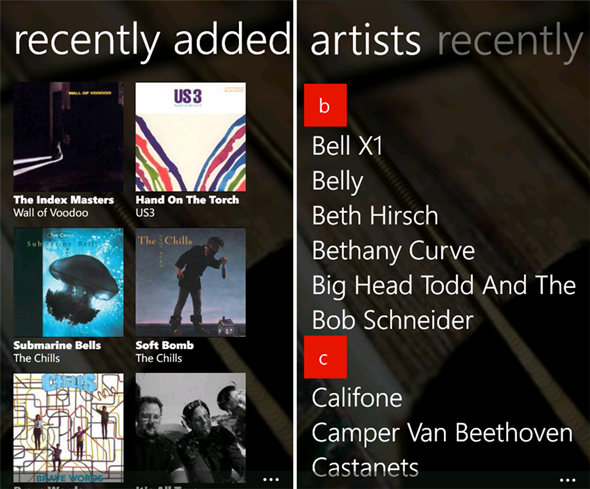 Adding apps like Plex to the Marketplace is a sign that Microsoft’s Windows Phone push is beginning to gather pace. After an initially slow start to live in the smartphone battle, WP7 is now beginning to offer some true competition for the likes of Android and iOS.

And remember, competition is good for us!