Nike Rolls Out New Soccer-Centric App For iOS And Android, Download It From Here

Although the FIFA World Cup has almost drawn its conclusion now what with Germany and Argentina battling out the finale this weekend, this hasn’t stopped the recent wave of football / soccer-related apps. In fact, given that fans in Europe and across much or the footballing world are just a couple of weeks away from the commencement of the new season, perhaps this is the best time for these apps to begin appearing, and Nike has jumped right in by releasing a new app for Android and iOS providing fans of The Beautiful Game with a one-stop source for content and social interaction.

Gone are the days when a football app would simply present the fixtures and live scores as they happened. Social media is a big part of any sporting event in this Digital Age, and just as much as we love to watch our favorite teams largely disappoint, we also like to sound off among our friends and other fans. 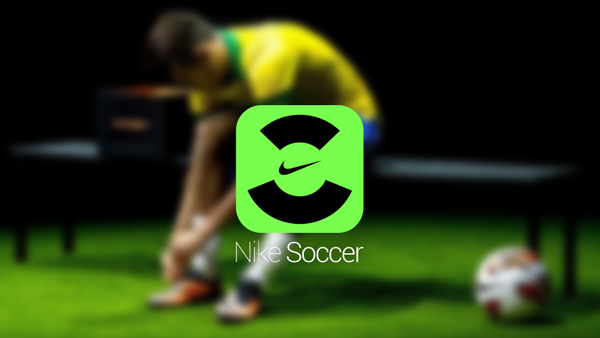 Nike’s new Nike Football app, which is being marketed as Nike Soccer in the U.S., offers everything you might expect of football app. Not only can you catch Q&As with some of the greats within the game like Zlatan Ibrahimovic and link up with other football lovers to organize tournaments and kickabouts, but you can also keep abreast of Nike’s product launches, and although you’d expect a few plugs for some of Nike’s upcoming gear, there’s also a neat little extra that makes this app quite unique. 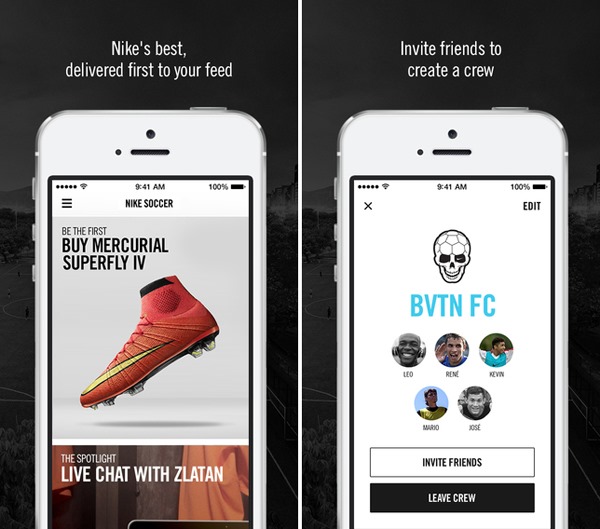 Nike will be running its very own Nike Academy trial events, where the winning candidate can bag themselves a place at the Nike Academy, based at St. George’s Park National Football Centre in the UK. Given that this app is the only way in which interested parties are able to register, this app is likely to spread like wildfire, and if you feel as though you have what it takes, you’ll certainly want to be picking up this app, along with, preferably, a ball to begin practising with. 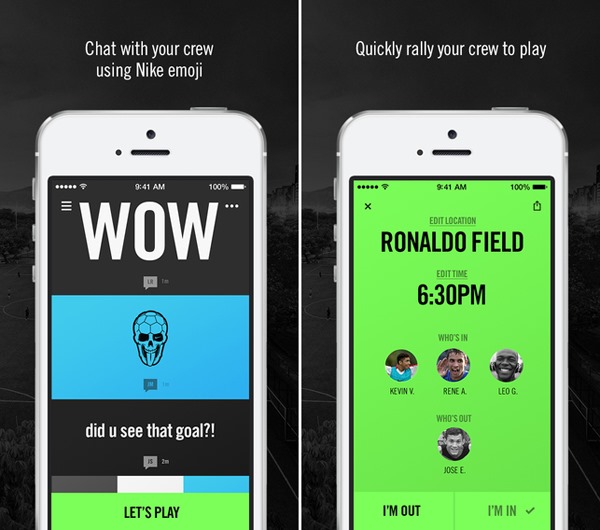