Those who love the iPad 2 but aren’t willing to spend $499 to get one can turn to imitations. These fake products generally not too high-quality, but they’re getting better and better by the day (literally, since there are so many). 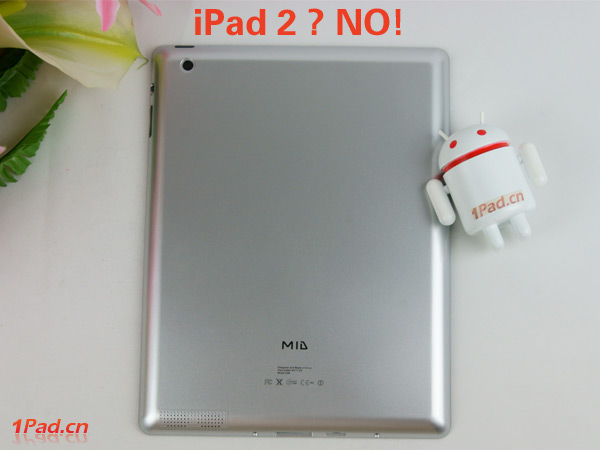 This new device sports the same 9.7-inch 1024 X 768 screen, Wi-Fi connection and front and rear cameras. It also has the same metal enclosure (although likely not made out of aluminum, to cut down costs) and the black bezel iPad fans have come to know. On the surface, it’s essentially an iPad 2 without the Apple logo or nomenclature. 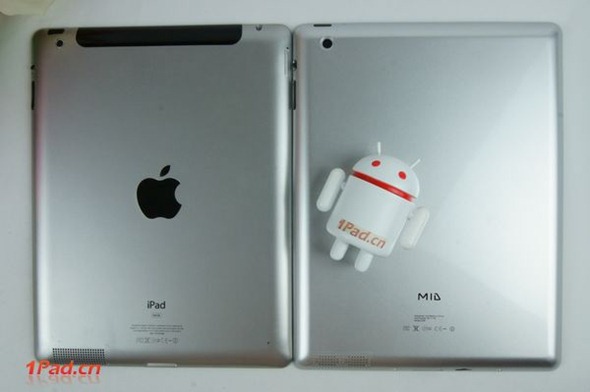 The similarities stop right there, however. Unlike the iPad 2’s respectable specifications (512 MB of RAM and a 1GHz A5 processor), this knockoff cuts the RAM in half, to 256 MB, and the processor is 800MHz, similar to the one found on the original iPad (although, of course, not an A4). Probably the biggest downside is its screen: unlike the iPad’s capacitive screen, the one built into this knockoff is resistive, meaning it’s nowhere near as sensitive to the touch and would be more suitable to be used with a stylus (or your fingernails). Said screen is allegedly not as bright or crisp as the one found on the real device, all of that expected for a device of this kind. 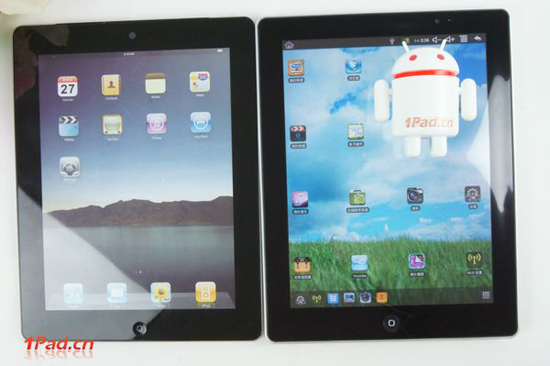 This imitation is running Android 2.2 (Froyo), which is showing its age as well. Most Android tablets nowadays are bundled with Android 3.0 (Honeycomb) since it features a new user interface made specifically for tablets. It’s unclear why an old version of Android was built into this device, but that’s a fair price to pay when for getting a cheap knockoff. 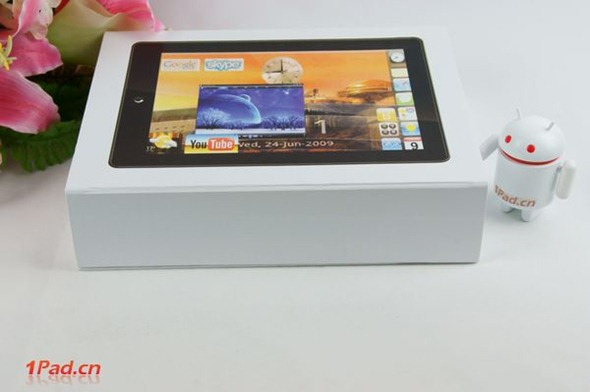 You likely won’t have much luck picking this up at your local electronics store, but it’s already available in China. If you’re lucky enough to be able to pick these up, you’ll be able to do so for 700 yuan (about $108). Would you sacrifice quality just to get an iPad-looking knockoff?