Must Watch: The Life And Death Of An iPhone [Video]

Our smartphones get more attention than our friends and family members, and if you doubt that, just check out your phone’s active usage time. Paul Trillo, a filmmaker, has just released a short-film centered on the lifecycle of a new iPhone, which also captures moments that almost any smartphone user will easily be able to relate to.

Shot entirely from the iPhone’s point-of-view, the film takes us from the typical “guys look, my new phone” phase, to its eventual demise and reincarnation. However, during that journey Trillo manages to capture just how inseparable the smartphone has become from our supposed modern way of life, and despite stepping back for a moment, it’s just unavoidable for most of us. 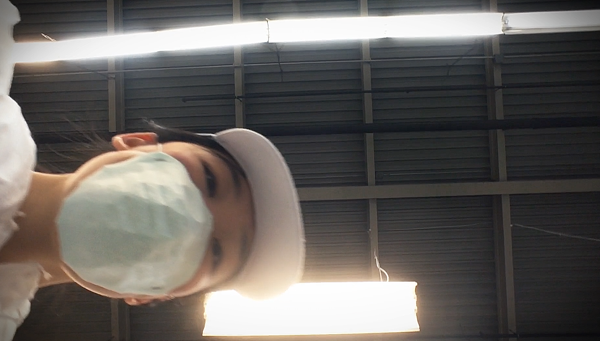 The film has been shot entirely on an iPhone using the Cameo app from Vimeo, including the editing part. The film captures how we, as users, are becoming increasingly attentive to incoming alerts when in a face-to-face conversation with someone and find nothing wrong with interrupting anyone just to catch a quick glimpse of the incoming notification. Watching the film, one gets a rude awakening about how painful and forceful the use of our phone is in certain occasions, and for that, the scene with Trillo ‘trying’ to take a selfie with his date, does stand out.

The interesting twist of fate occurs when the iPhone in the video hits concrete, resulting in a shattered front glass, and somewhere along its dark and lonely travels, ends up with a man bargaining for the phone in China, with the screen now been fixed. Meanwhile, Trillo took the opportunity to buy the new iPhone 6 or 6 Plus, because hey, “it was time for an upgrade anyway”, so good riddance. Trillo’s ending is based on a somewhat rather known and understood phenomena, and while there’s nothing wrong with that, it just shows how invested we are in that 4.7 – 5.5-inches of display real-estate.

This isn’t the first short-film to have been shot using an iPhone, and where most films are always showcasing the prowess of the phone’s brilliant camera, this particular one is the first honest video to take into account the ill-effects of an iPhone or any other smartphone in our modern lifestyle.