Moto G2 Specs Leaked, Along With Photos Of The Device Itself

Motorola, which Google is currently in the process of selling on to Lenovo, has continued to churn out cheap, high-quality smartphones over the past few years, and joining the roster shortly will be the Moto G2. We’ve already heard a great deal about this handset during the past couple of weeks and months, and along with some new sightings of the device today, we now also have confirmation on the tech specs.

The Moto G, for those who somehow missed it, is a budget smartphone with mid-range specs, and the G2, while not exactly high-end, is a marked improvement on its would-be predecessor. The display, for example, will be finally be a high-definition affair, and although the 5-inch 720p resolution – clocking in at 1280 x 720 – is nothing to write home about, it’s sharper than that of the original Moto G. 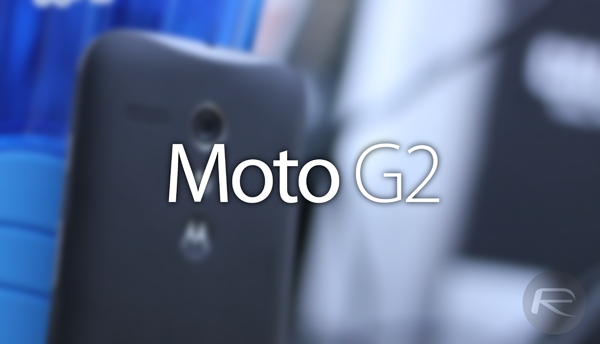 The rear-facing 5-megapixel snapper has been bumped to an 8-megapixel, and while point-and-shoot fans will surely get a better experience elsewhere, they definitely won’t for the money.

Elsewhere, the Moto G2 will include a microSD slot as standard for added storage space, and with front-facing speakers, your audio content should pack a real punch. For a device that pumps out decent sound, you’d ordinarily need to pay big bucks for something like the HTC One M8, but if you want some solid features without the sizeable price tag, be sure to keep the Moto G2 on your radar. 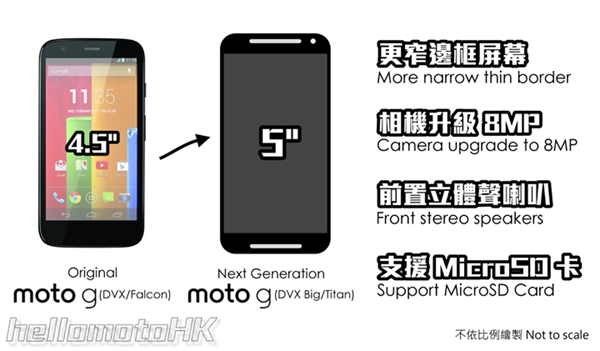 For those focused intently on the processing power, there’s a Snapdragon 400 as well as 1 GB of RAM, and while again, this is relatively minor compared with the likes of the Galaxy S5 et al, the lack of bloatware on what will essentially be a stock Android device ensures that users can squeeze the very most out of what is there. 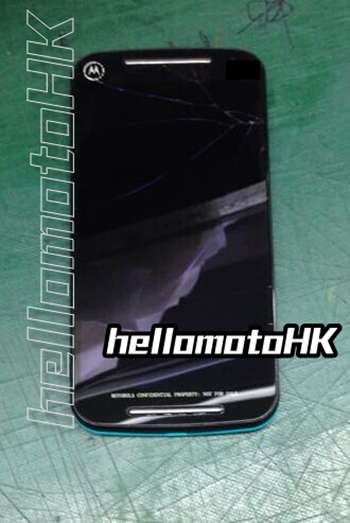 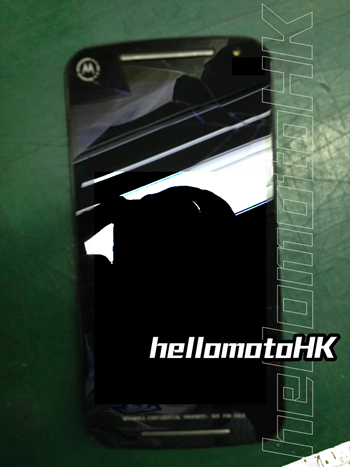 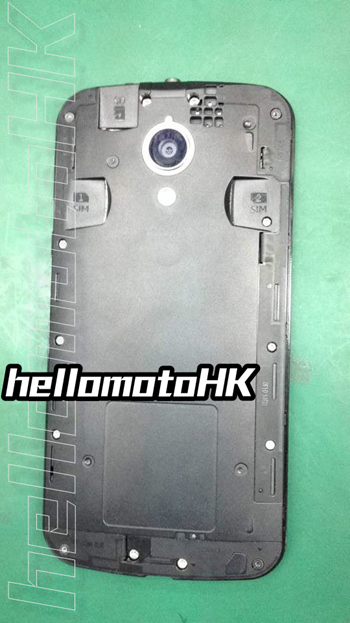 HelloMotoHK’s images of the device also showcase dual-SIM capabilities, and for an all-round, mid-level smartphone experience, the Moto G2 apparently has it all. Not only does it look well placed to capture those emerging markets, but it would serve very nicely as a second device for those seeking a reliable, separate smartphone.

Motorola is holding a press event on September 4th where it is expected to announce major mobile releases, and as ever, we’ll be covering the event in its entirety.