We’re all for app developers getting their dues. After all, if it wasn’t for their awesome work then we wouldn’t have the brilliant apps that we use day in, day out. Whether it be an iPad, an iPhone or one of the thousands of Android devices available, it’s the apps that make it all work.

But that being said, why pay for an app when it’s legitimately available for free? If a developer chooses to put an app up for free when it normally commands a fee then who are we to look that particular gift horse in the mouth? 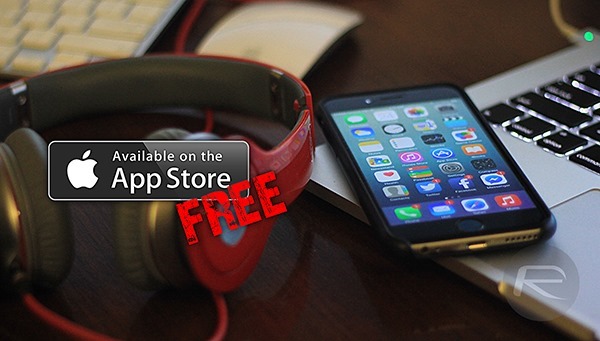 So here are some apps that normally cost money, but currently don’t. 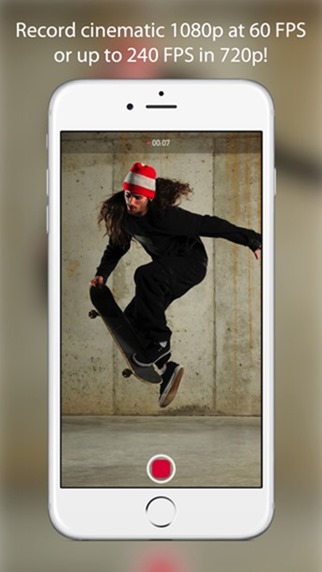 The stock Camera app may be able to do its own slow motion, but that doesn’t mean that you shouldn’t have options on the table. SuperSlo lets you record in slow motion as well as convert to it, too. 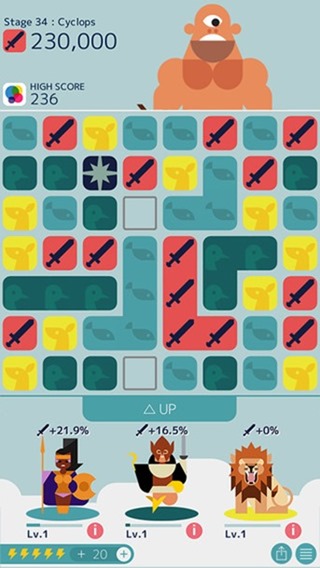 Apple’s App of the Week, at least in the UK, MUJO is a unique puzzle game that has gamers collecting tiles and then erasing them in order to attack in-game monsters. Yes it has in-game purchases, but don’t hold that against it. 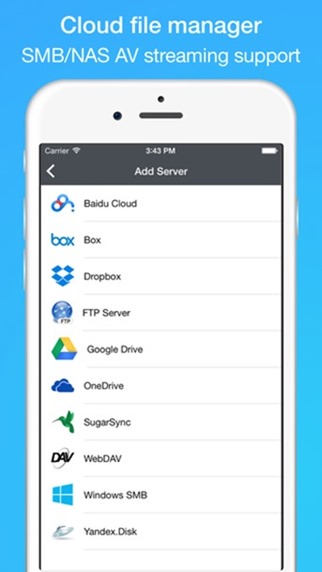 File management on iOS has never been easier than right now thanks to iOS 8, but that doesn’t mean that having a handy app in your back pocket isn’t a good idea. File Hub even supports streaming of all the usual media formats, too. 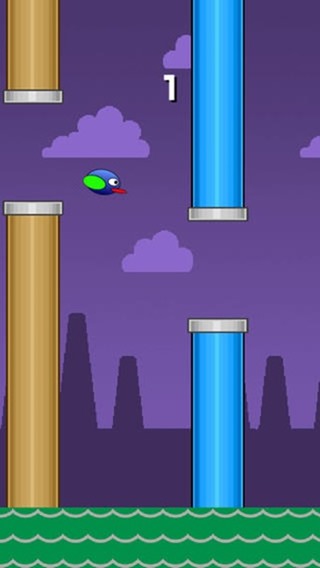 It’s like Flappy Bird, but not. We certainly wouldn’t pay for it, but it’s free, so there you go. We’ll let you decide how you feel about downloading this clone.

The sequel to the super addictive Stick Stunt Biker, this follow-up title should be downloaded and played to within an inch of its life. Like, now.

Games and productivity. The perfect combination. Download them now.

All of the above listed apps are available directly to download from the App Store.