Smartwatches have suddenly become the next big thing, with almost every other major tech company rumored to be getting into the same line of product sometime soon. That’s not all – even startups like Agent and Pebble have made quite some splash in the otherwise calm market that was dominated solely by Sony’s SmartWatch until recently. Now, it seems that while Apple’s iWatch might still remain a distant dream, Microsoft’s fans would actually be seeing something worthwhile in the form of a translucent, aluminum encased smartwatch, according to sources familiar with the matter.

The news comes from TheVerge, which indicates that Microsoft’s prototype smartwatch was handed over to the Surface team, and that the said team is active working on developing a model that adheres to the general principles of the Modern UI  and carries itself in an elegant aluminum encasement. Interestingly, this “watch” was initially undertaken as an Xbox accessory and supposed to function as a “Joule” heart rate monitor for Kinect-based games.

According to sources familiar with the matter, Microsoft is testing prototypes that feature a Surface connector for the smartwatch, and would feature a 1.5-inch display, indicated from the fact that Microsoft had been seeking such sized displays from several of its component manufacturers lately. Furthermore, the prototypes are reportedly carrying wrist bands in a variety of colors, in accordance with the same color scheme that we see in Nokia Lumia Windows Phone lineup. Also going by the same sources, the prototype smartwatch is going to be housed in Oxynitride Aluminum, which is not only translucent but also much harder than glass.

The interesting part is that these prototypes are running modified versions of Windows 8, according to people familiar with the matter. What this essentially means is that Microsoft is looking to further expand its ecosystem and take a leap into a direction that even Apple hasn’t ventured into yet. The watches will be sporting 6GB of internal storage, will feature cloud connectivity, and support LTE for mobile data transfer. Notifications and music playback control would also be there, alongside deep Xbox integration. 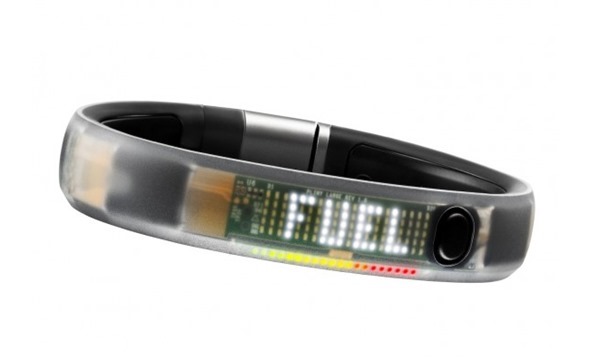 If all of the above is true, Microsoft is taking a huge leap of faith. Smartwatches still remain an alien concept for the tech world, and while Agent was one of the fastest funded Kickstarter campaigns, the product line stays unique. How Microsoft will integrate it with its existing Surface lineup, with Xbox and the Windows 8 ecosystem remains to be seen, but should this play off for the Redmond company, they’ll surely make big thanks to their first mover advantage. Time will tell.

This new report also adds weight to an older report by WSJ which we covered back in April, which stated that the Microsoft smartwatch is very real and is being actively worked on.