Well its finally here. As part of its efforts to improve the stability and reliability of its product, Microsoft today has announced the availability of Service Pack 2 update for the popular 2007 Microsoft Office System.

Group Program Manager Jane Liles talked to the Press about this latest release which brings performance and security updates to Office 2007. You can read the full form of press release along with the  change log for Office 2007 SP2 on Microsoft PressPass site here.

I have installed Office 2007 SP2 and have so far found nothing new feature-wise except for the built-in support for file formats like PDF, XPS and ODF. But for sure I have felt the performance improvement in SP2 over Office 2007 SP1 and will highly recommend you to update your copy of Office 2007 to Service Pack 2 in order to get all the security and performance enhancements. 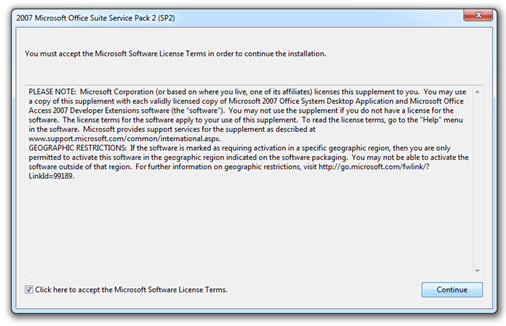 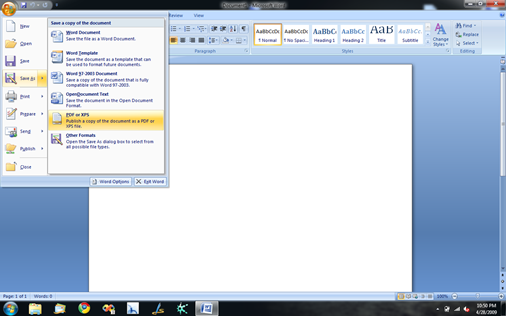 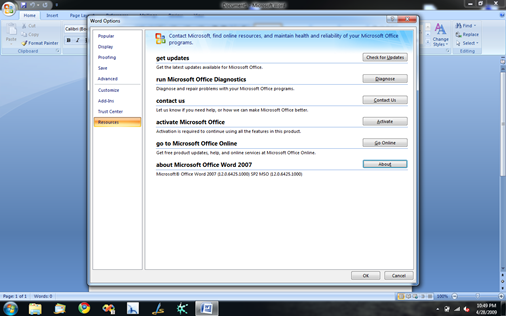 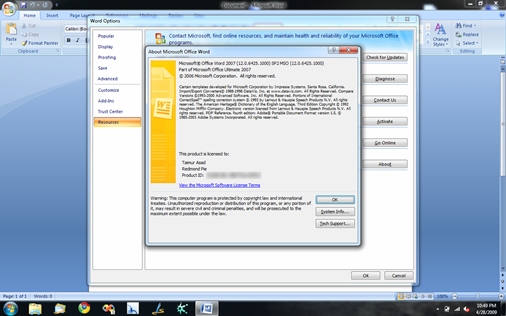 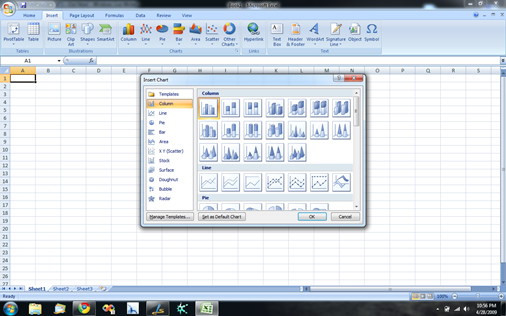