It’s been largely good news for Microsoft on the Xbox One front since its release not very long ago, what with the Redmond firm announcing that it sold a million units within the first 24 hours of the console’s lifecycle. Still, as with most big new hardware releases these days, it’s not all been rainbows and sunshine in the world of Xbox, especially for some of the platform’s early adopters.

Assuming you were lucky enough to get your hands on an Xbox One at launch – and that’s no easy feat – you’ll have no doubt rushed to get the big black chunk of tech plugged in and set up with what can only be described as happy abandon. But what’s this? Hardware faults? A faulty disc drive? Can it really be? 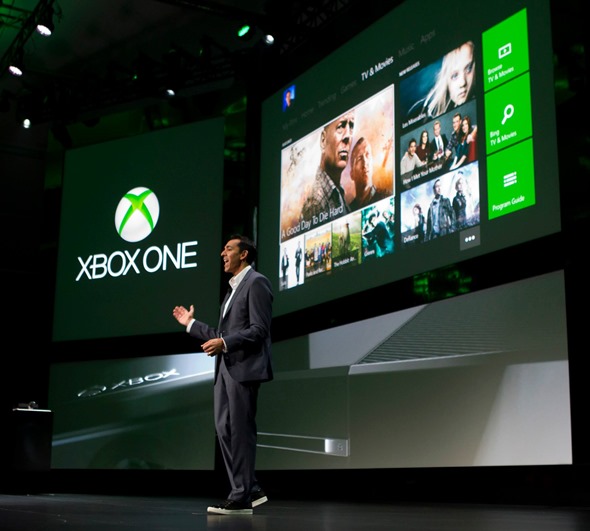 Well yes, apparently it can. With more than a few new Xbox Ones apparently shipping with defective hardware we suspect that Microsoft’s customer service peeps have been a little busy over the weekend, which is probably why the company has been giving away free games to those that are having to wait for a new, hopefully fully functioning console to arrive.

According to Polygon, they’ve heard that some gamers who have reported faulty consoles to Microsoft have been offered a free game as recompense. The beauty of the whole thing? It’s a digital download game, so that busted disc drive won’t hamper you gaming fun. Clever Microsoft.

As the story goes, gamers are able to choose one of four available titles: Dead Rising 3, Forza Motorsport 5, Ryse: Son of Rome or Zoo Tycoon. We’d be opting for Forza 5 if it was us, but considering everyone’s probably already got that, it’s probably down to the other three. 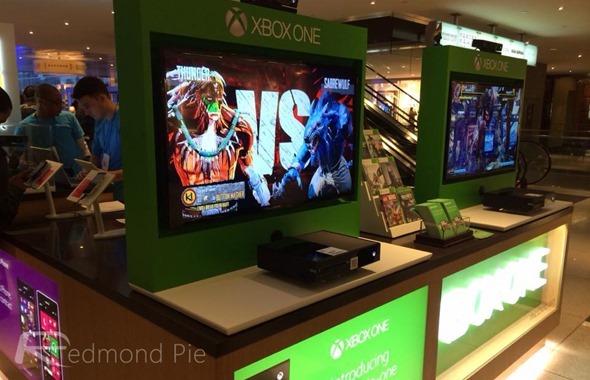 Microsoft has confirmed that it is offering free downloads to some customers, saying that it simply wants to make sure that gamers have something to play on their new machines while a new one is being shipped out.

While a replacement console is on its way, we want to ensure our advance exchange customers can stay in the game. We will provide each of them with a free digital download of one of the launch titles published by Microsoft Studios.

Shy of a fully working machine first time around, you can’t really ask for much more really, can you?