Microsoft has stopped the rollout of the Windows 10 October 2018 Update, just days after it started it during the company’s Surface event last week. The move comes after a number of people reported that the upgrade left them without some of their files, with document deletions becoming more and more widespread as the time rolled on.

Microsoft paused the rollout, saying “we have paused the rollout of the Windows 10 October 2018 Update (version 1809) for all users as we investigate isolated reports of users missing some files after updating.” 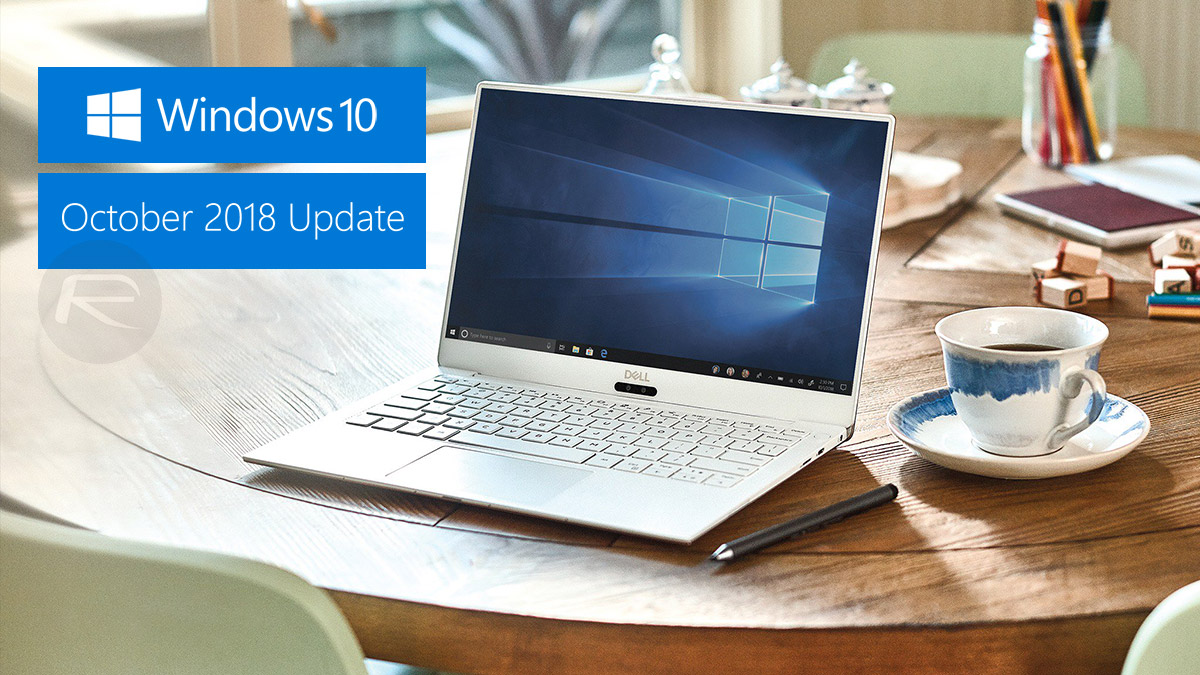 Microsoft also has a warning for anyone who has manually downloaded the update, which says “please don’t install it and wait until new media is available” and also suggests that anyone with missing files should contact the company directly. Unfortunately, it’s not just the file deletions that have caused an issue for users post-update, with others complaining that the Edge browser, as well as other apps, are unable to connect to the Internet.

Microsoft isn’t saying how widespread the issues are, but if it is taking the stance that the update should be removed from the market, then it is clearly worried. No matter how many users are reporting issues, absolutely nobody should see documents and files go missing following an update of this nature, and as the company has also gone through many beta versions of this update, it’s odd to see problems of this nature find their way through the net.

If you have yet to update to Windows 10 October 2018 update, you may well have had a lucky escape. Even when Microsoft does fix whatever is causing these problems, it may be worth holding off until a few million other people have acted as guinea pigs.