Dubai is one of the most globalized cities of the world, and has already emerged as a top notch tourist destination. Housing some of the tallest buildings man can gaze upon, and today, you can glance at all that glory as the city has finally made its way to Google’s Street View.

United Arab Emirates’ Dubai is the first city in any Arab country to be covered with the Street View feature in Google Maps, as it was announced by the search giant this Monday. According to Mohammad Mourad, Google’s Regional Director for North Africa and the Middle East, “Dubai is home to the world’s tallest tower, largest mall and the planet’s only seven-star hotel. Starting today, it can add virtual visitors to that list, as Dubai becomes the first city in an Arab country to be added to Street View in Google Maps.” 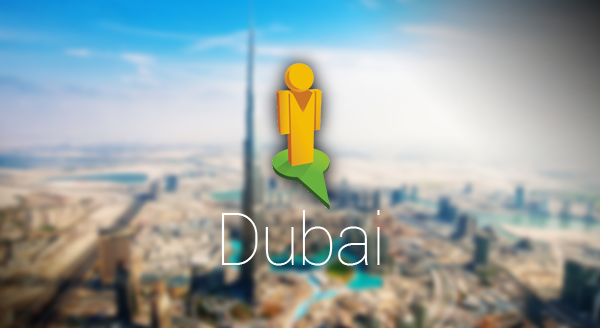 Street View now covers the longest road in the Emirates – Sheikh Zayed Road running parallel to the coast line, giving you an unobstructed view of the iconic skyscrapers. The Financial Road has been included as well along with the majestic Dubai Mall. 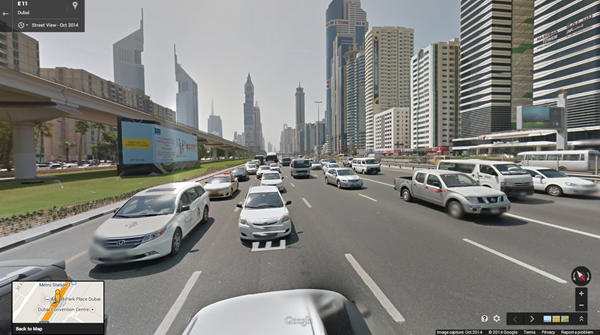 Historical sites such as Deira Spice Souk and Dubai Creek have also been included, where the two sites form a part of the city that was set up decades back before all these iconic and construction marvels sprung up to create the modern day Dubai. 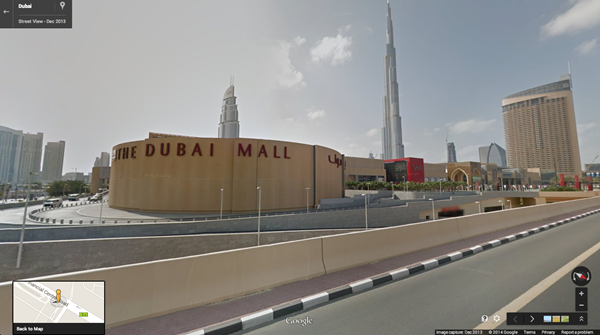 The effort to map the city had started earlier this year according to Google, but work had to be paused in the summers to ensure that photos were crisp and clear for everyone to enjoy. 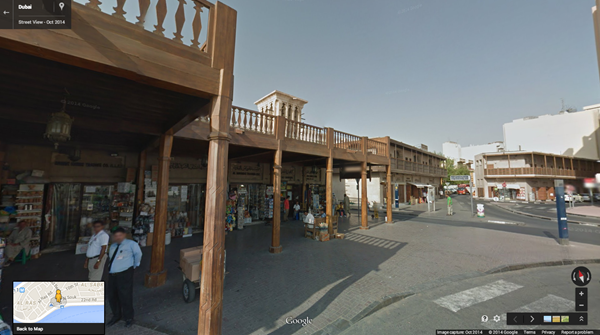 While Dubai being covered by Google Street View is the first for an Arab ‘city’, it is not the first time that Google has mapped places in the U.A.E. Earlier, parts of the Liwa Desert were mapped out by Google using trekker cameras placed on camels. Yes you read that right. Camels. 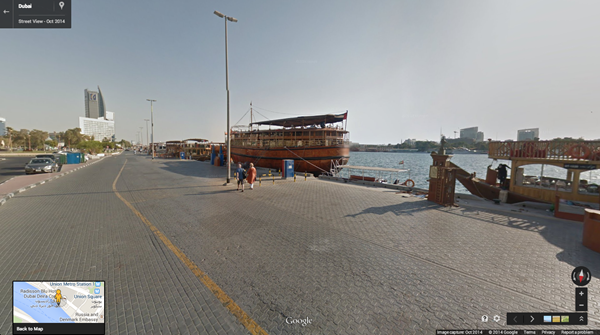 Dubai is also aiming to become a ‘smart city’ by providing perks such as free Wi-Fi connectivity in taxis, and services that are accessible online, and by mobile to everyone.