Today’s market is increasingly headed towards making the smartwatch more fashionable without compromising on the smart bit, but a company called Neptune seems unphased by these developments. Enter – the Neptune Suite, a six piece hardware, all centered around the smartwatch. One of the most crazy and ambitious projects at hand, head over the jump for further details on it.

Where the smartwatch is always centered around a smartphone, Neptune has decided to take a different route, and that is to bring all that power to the wearable, which in turn will control the complimenting hardware. As such, the Neptune Suite is centered around a water resistant smartwatch with a 2.4-inch capacitive screen which has a built-in LTE modem supported by any nano-SIM. Neptune is calling it ‘the hub’ and it runs Android 5.0 Lollipop. Joining in the game are two larger displays: the ‘tab screen’ and the ‘pocket screen’ which serve the purpose of expanding on the watch’s display. 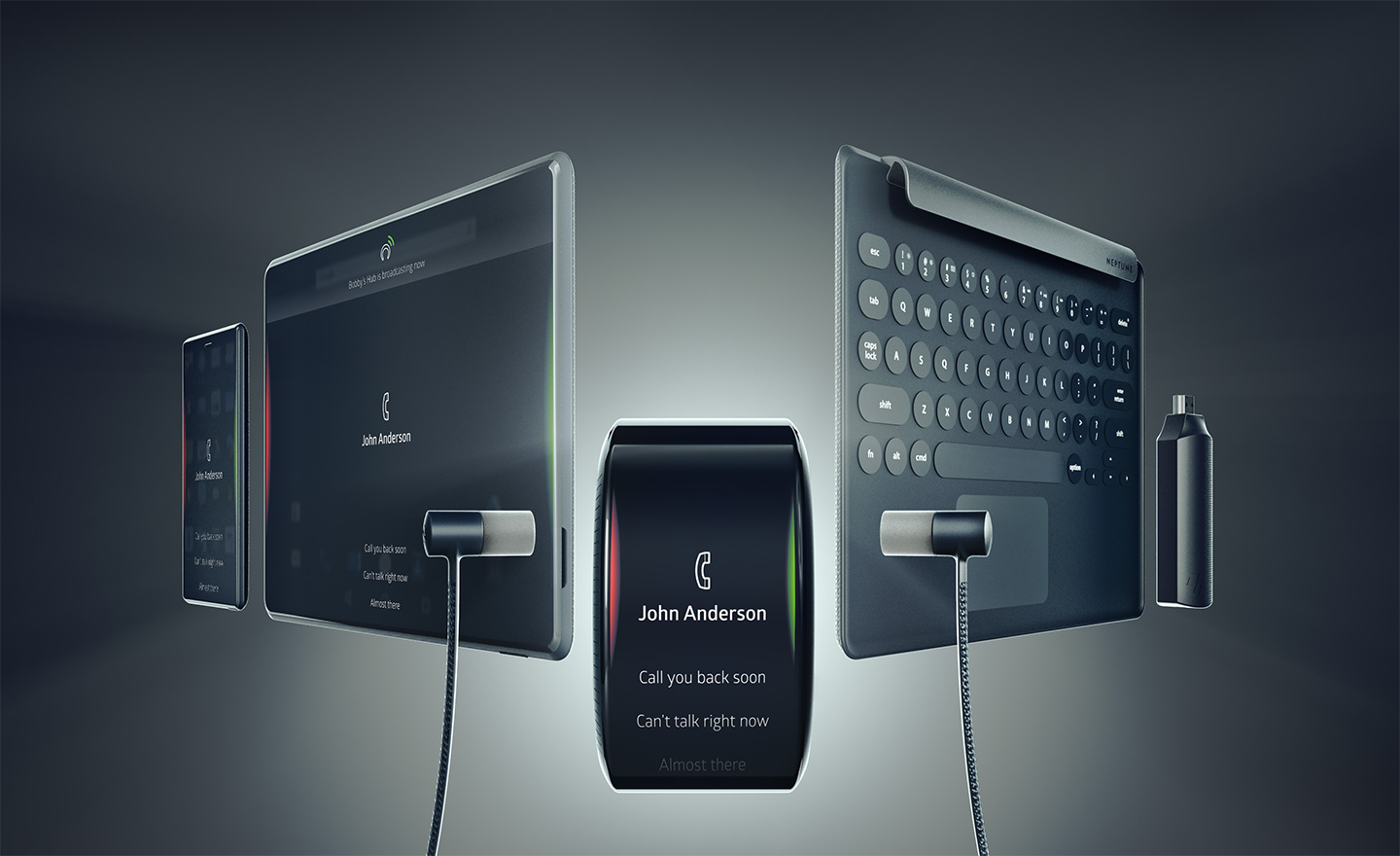 That’s not all, ‘the hub’ is further accompanied by a keyboard that can be paired up with the ‘tab screen,’ turning it into a tablet, a nifty little HDMI dongle which should allow users to push the display to any HDTV without much hassle. Also included is a pair of wireless earphones. 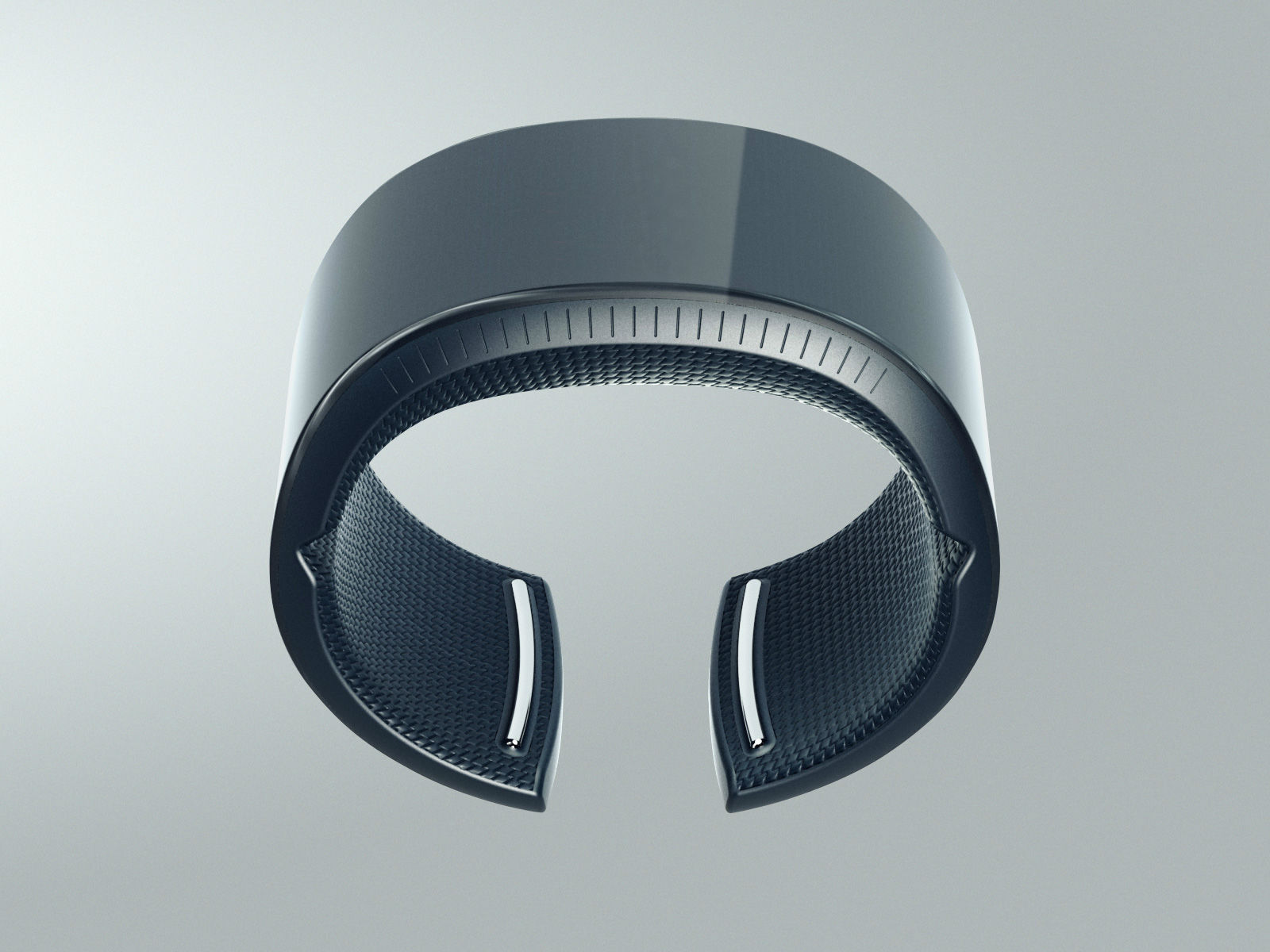 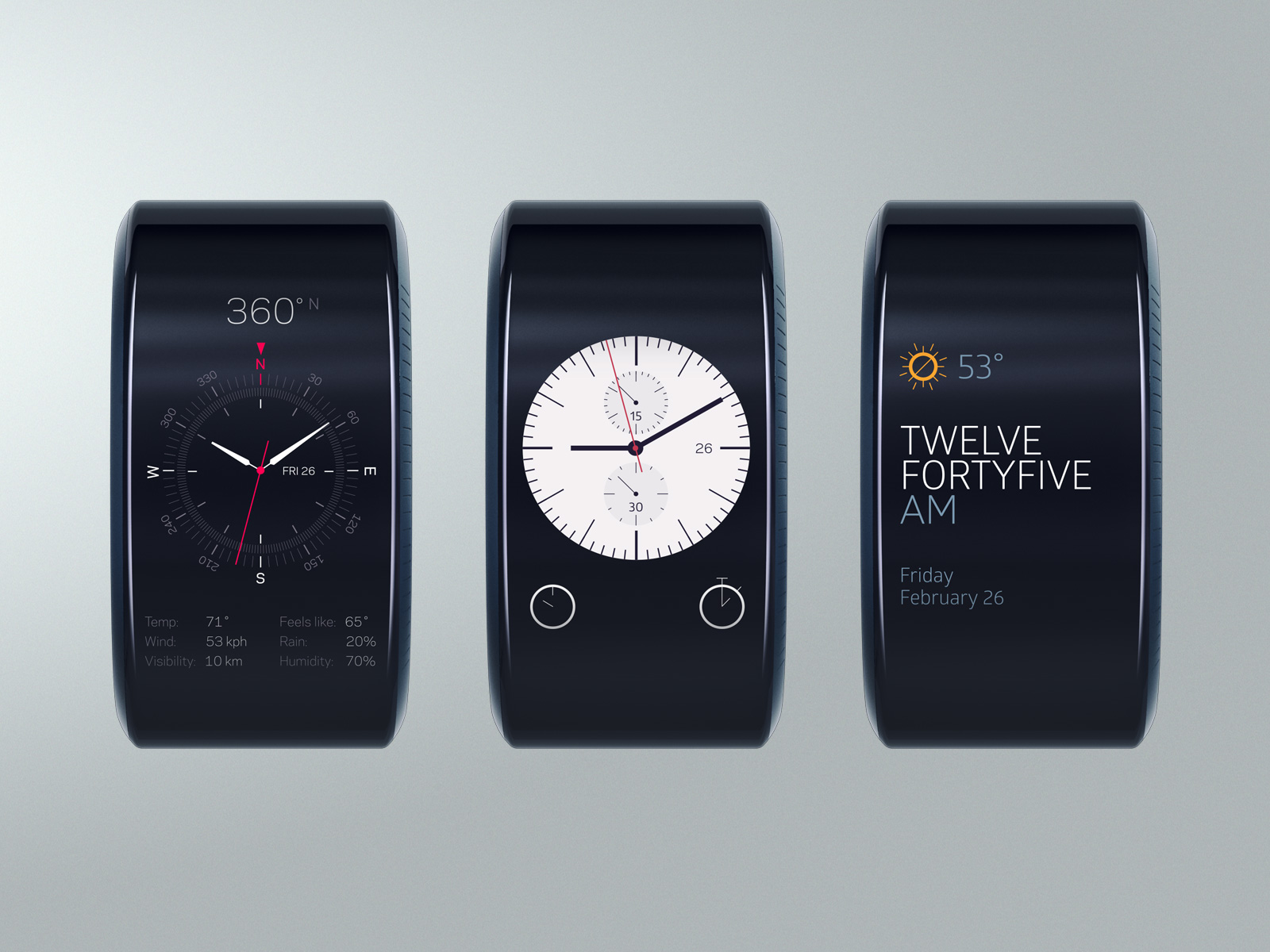 Neptune has suggested that all these pieces of hardware allow the user to freely jump from one device to another depending on the task at hand, and given the usual battery constraints that are normally encountered by users, the company believes that the Neptune Suite, when released, will offer a substantial improvement in that department. 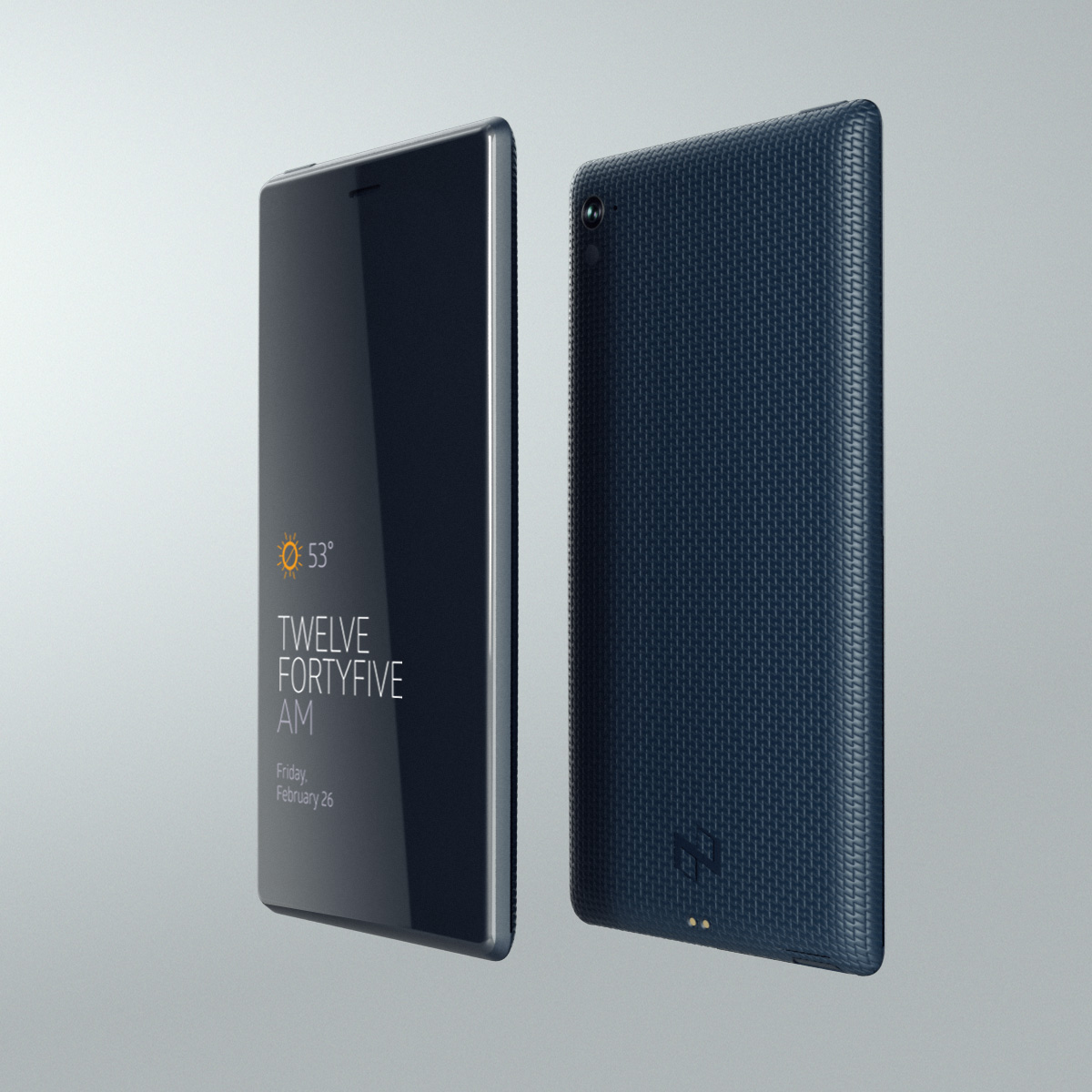 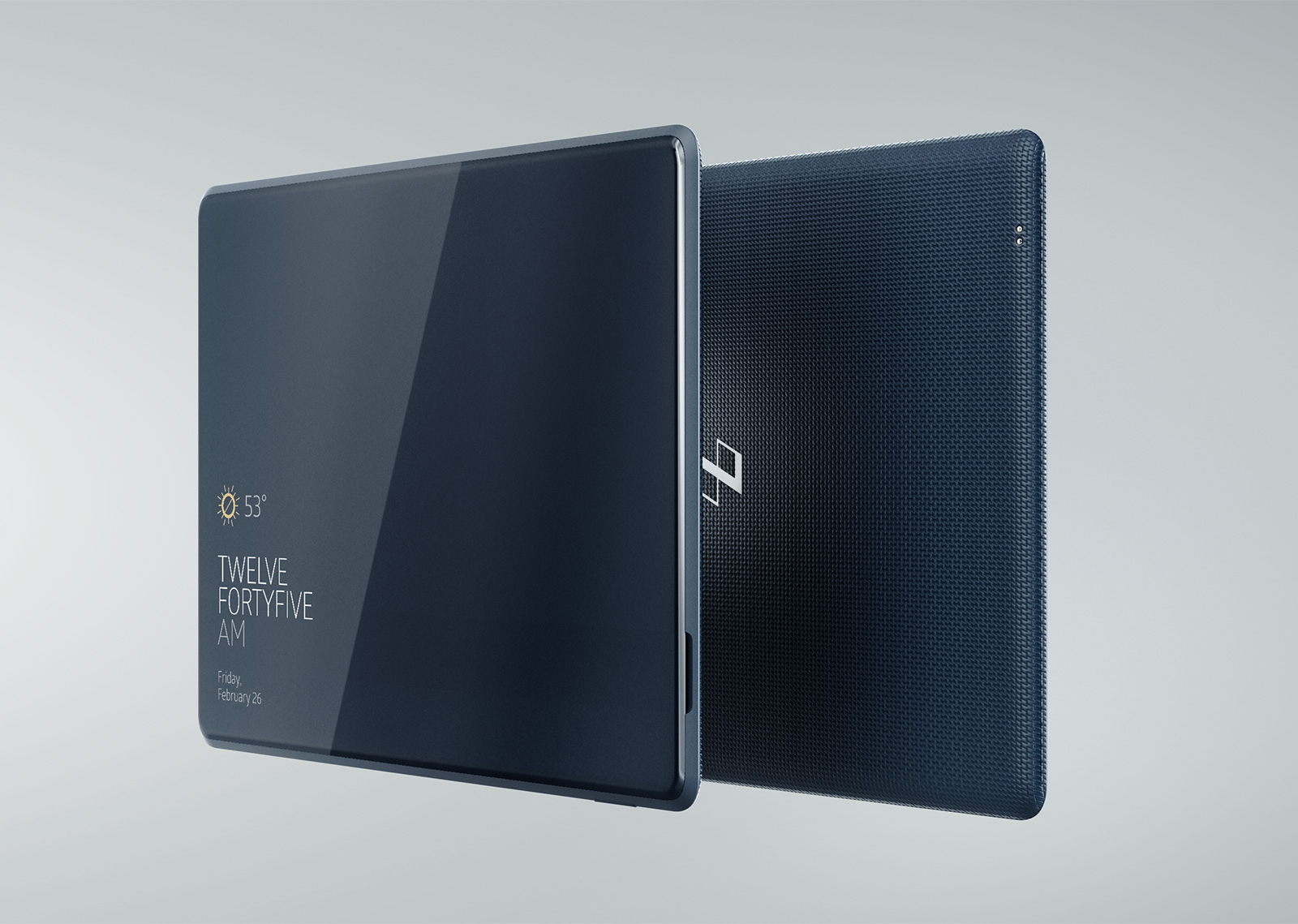 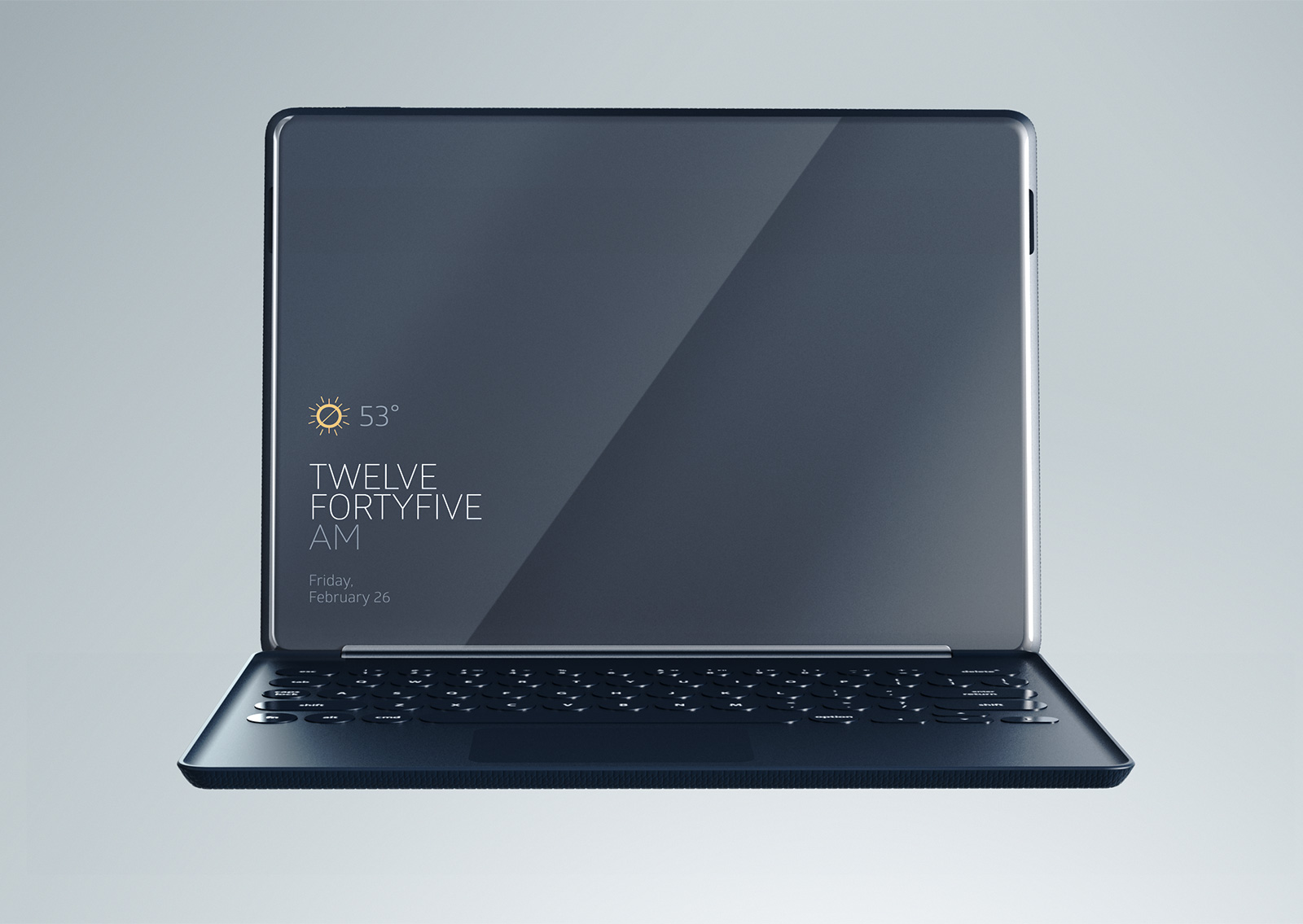 Currently a crowd-funded campaign on Indiegogo, Neptune is aiming to raise $100,000, and once shipping kicks off, the company is aiming to sell all six of the gadgets at $899, while early backers of the project will be able to get their hands on the hardware for $599. 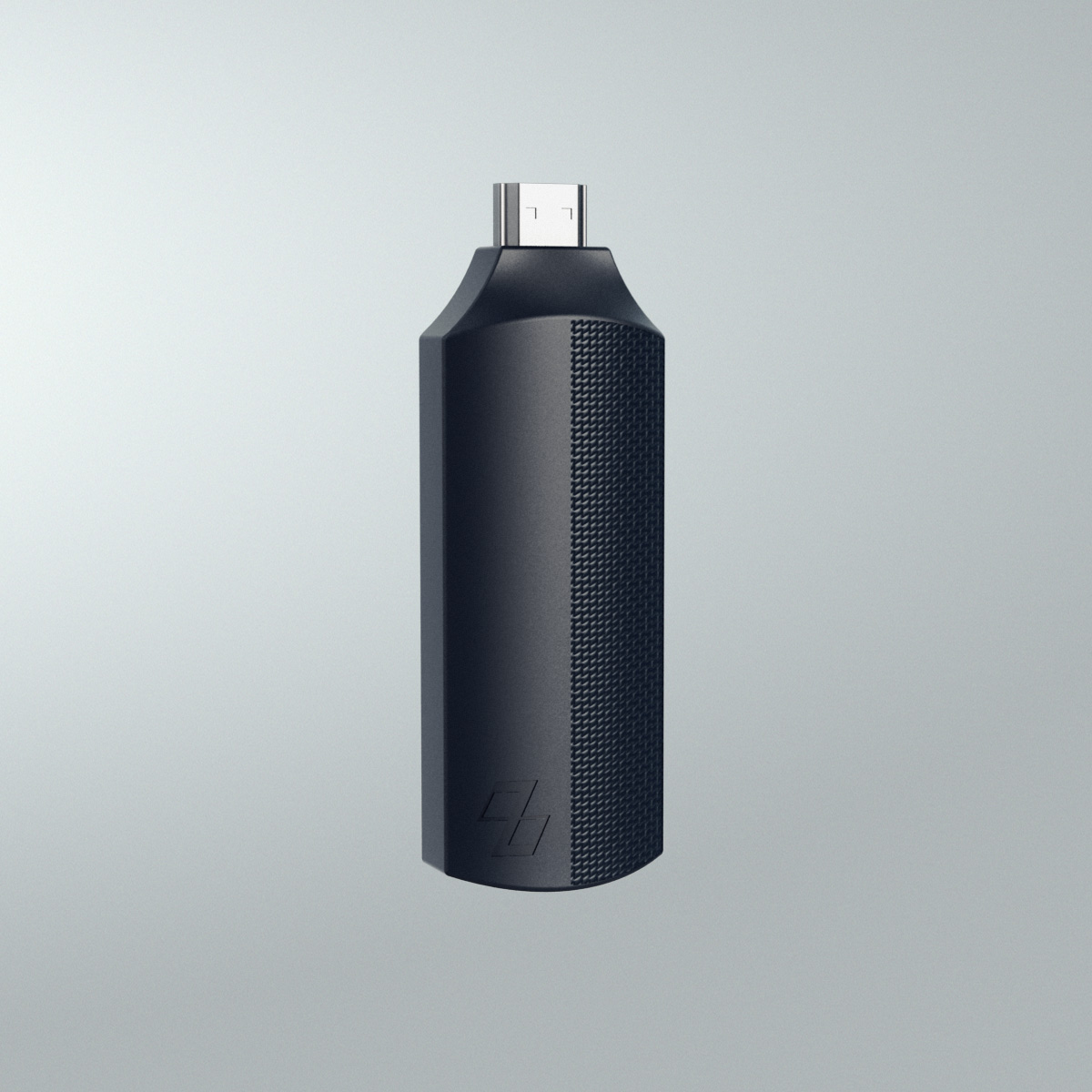 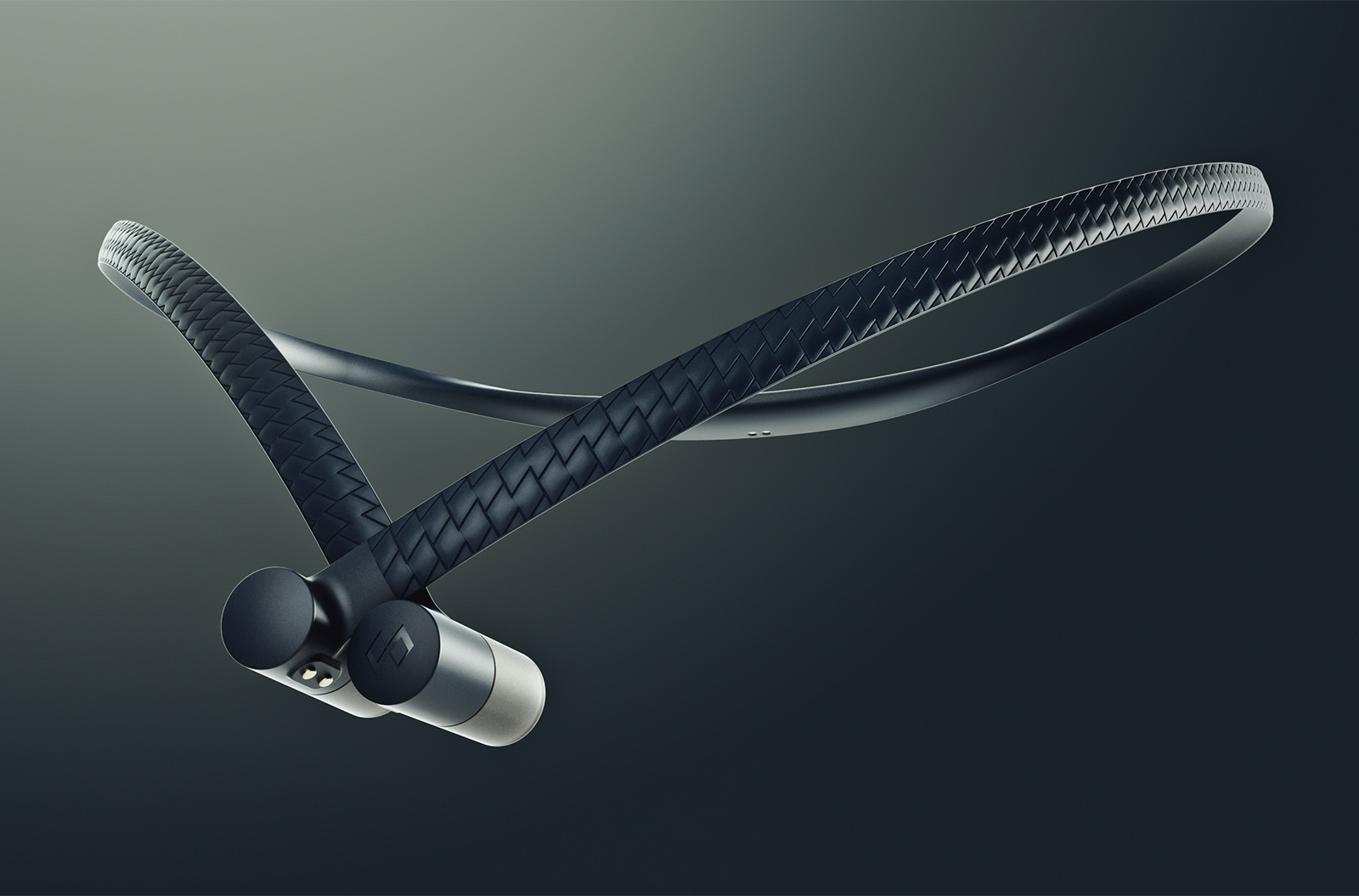 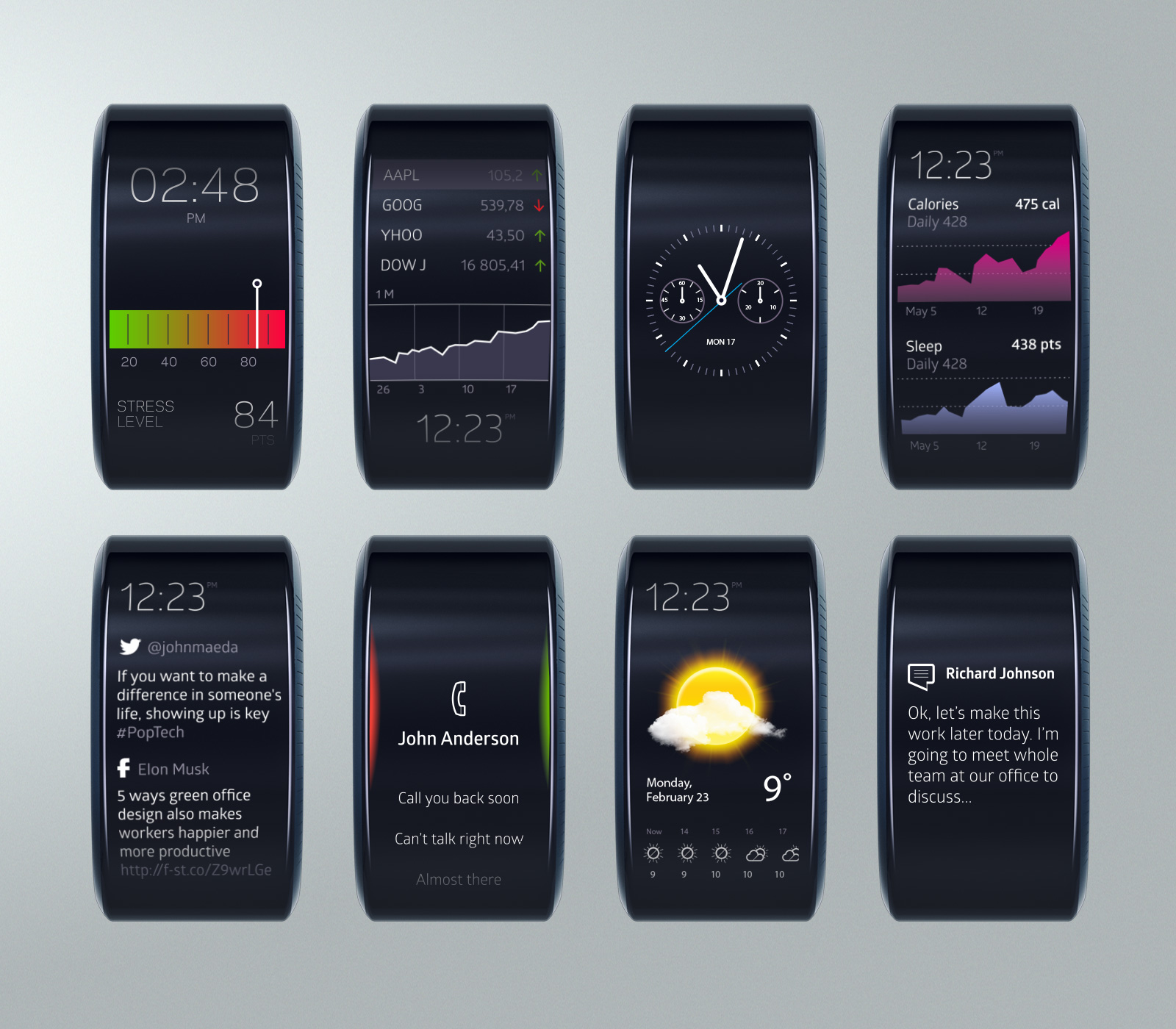 Just to give you an idea of how appealing this project sounds to people, Neptune has already amassed almost 8 times the targeted amount on Indiegogo.

Neptune Suite should start shopping out to users somewhere in February 2016.

So what do you think? Do you believe that the Neptune Suite is going to be the future of our personal gadgets? Share your thoughts with us!