Sn0wbreeze 2.0 was released earlier today. It brings support for a bunch of devices running on iOS 4.1. These include: 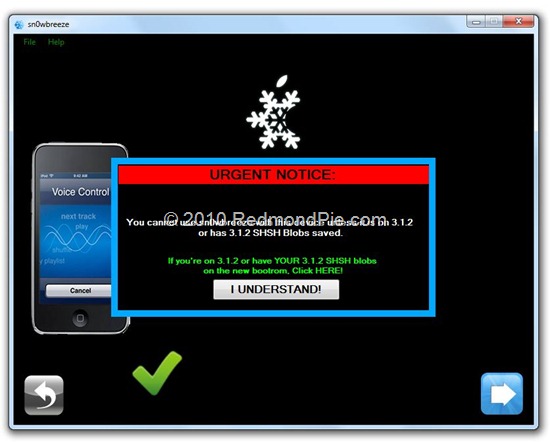 Like PwnageTool for Mac, you can use Sn0wbreeze 2.0 on Windows to build custom firmware files without upgrading the baseband. 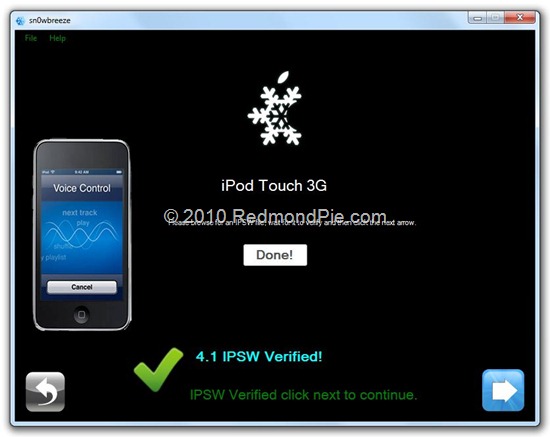 UPDATE 1: Sn0wbreeze 2.0.1 has been released which fixes iTunes Error 37 when restoring to custom iOS 4.1 firmware. The download link for Sn0wbreeze posted below has been updated for version 2.0.1.

Feel free to ask me any question here should you run into any problem during the jailbreak process.